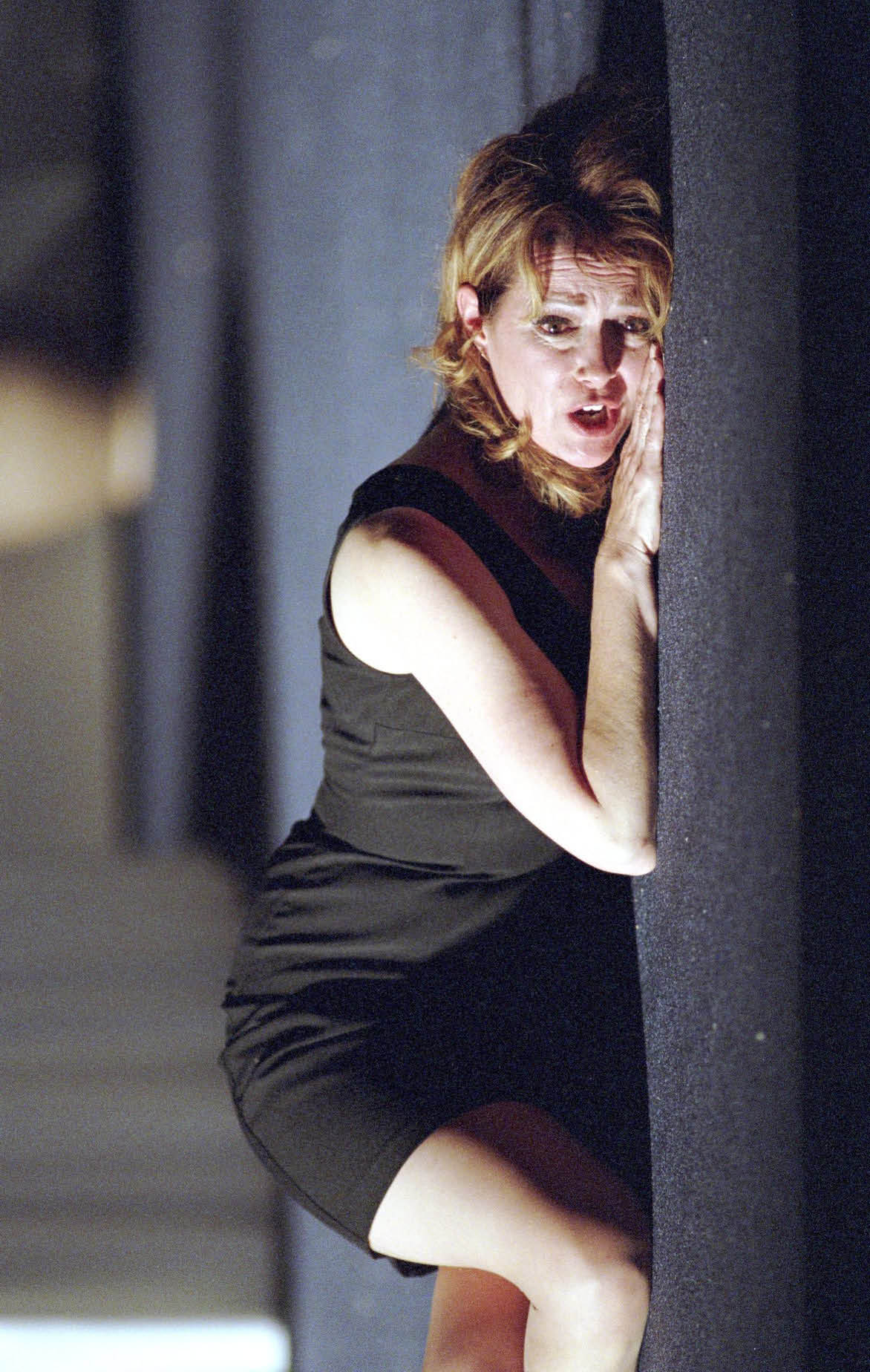 The year was 1797. A great nation had long been politically divided, its people betrayed by a glorious history to which they contributed nearly all the pain but participated in none of the gain. The revolution of nine years before had launched a creative destruction that was still underway. Much of the privileged leadership of the Ancien Régime had lost their heads to the guillotine, a device invented to "mercifully" eliminate an entire class of people. Napoleon's coup d'état in France was yet two years away, and the bloody populism that had set the course for his ascendancy still threatened chaos.

The 1797 premiere of Médée (Medea) at the Parisian Théâtre Feydeau had an eerie resonance with the political climate outside its walls. The choice of subject matter, a mother taking revenge on her husband's infidelity by murdering their children and his fiancé, would not have been a coincidence. The opera's composer, a naturalized Frenchman, could see -- with the objectivity of a foreigner -- his adopted nation in the throes of self-destruction. His name was Luigi Cherubini.

Born in Florence, the Italian cradle of the European Renaissance, Luigi Cherubini had moved to France just over a decade before, and took to calling himself "Louis." The name change was more than an affectation; Louis was soon a leading exponent of the French school of music and widely admired throughout Europe. (Beethoven learned much from him while composing his own Fidelio). But of late, his muted royalist leanings were sublimated in works that spoke to a rougher generation of Frenchmen. This emerging power class, still on edge and inclined to extract merciless revenge, was hell-bent on reordering all the country's institutions to serve the people and tamp down any lingering notions of aristocratic revival.

Cherubini could hardly have chosen more graphic models than the Euripides and Corneille treatments of the Medea myth. They illustrated all too well the complicated emotions of a mother's protective love in a vain struggle against her all-enveloping hatred. The composer's musical setting would add even more dramatic urgency to the story.

The use of spoken dialogue linking this powerful work's musical numbers categorized it, in the peculiar conventions of the time, as an "opéra-comique." It is not likely that phrase will come to mind to those who attend the Long Beach Opera's season opener (Jan. 29-Feb. 6), a US stage premiere of the original version of Medea in a site-specific setting at the EXPO Furniture Warehouse in north Long Beach.

In keeping with its long-standing tradition, the LBO's production will be sung and spoken in English. Heading the cast are soprano Suzan Hanson in the title role and tenor Ryan MacPherson as Jason. It is designed, stage-directed, and conducted by the LBO's Artistic & General Director, Andreas Mitisek.

If this work is known at all to American audiences, it is likely in the Italian language version with its spoken dialogue replaced by sung recitatives. Audiences of a certain age may remember that version as a powerful vehicle for soprano Maria Callas, several excerpts of which are on YouTube.

Does a climate of threatening populism sound anything like what's happening in the United States today? It may not be rational or deserved, but there are those in our country who speak in the same apocalyptic tones -- and tragically act in the same cataclysmic terms -- as France's citoyens at the end of the eighteenth century.

Given the LBO's history of contemporizing historical operas, and with this production characterized as "triple murders in a warehouse" we can expect it to set the pace for what will be the company's most ambitious season ever, one that will strike sharp chords with contemporary America.

Tickets for Medea are limited and an additional performance has been added. If you want my advice, get on the phone or computer now, and while you are at it, order the entire promising season of four operas, dubbed "Boundless-Timeless-Ruthless."

WHAT: US Stage Premiere of Medea based on the original 1797 version by Luigi Cherubini, libretto by François Benoît Hoffmann/Nicolas Étienne Framéry. Sung & Spoken in English with English supertitles

TICKETS: $25-$110. Tickets can be purchased online at www.longbeachopera.org or by calling the LBO Box Office at 562-432-5934. Group and Student Group discounts are available thru the Box Office only.

Above photo by Keith Ian Polakoff
Rodney Punt can be reached at Rodney@artspacifica.net