Learn how the latest green trend equals savings of up to 90 percent on your heating bill.

When Susan Guthridge-Gould and her husband Chris Gould had the opportunity to build a house in Stuyvesant, New York, it wasn't your run-of-the-mill home-shopping process. Her property had been in the family for over three centuries, so there was pressure to build something that stayed true to the land. And the opportunity to build a family home had come decades after a hard-fought battle -- fighting a utility company to keep her homeland from becoming a nuclear power plant. Susan describes what happened, saying, "I was 12, on my way back from church camp, when we found out that guys had come to the front door and told my parents that our property was up for eminent domain." 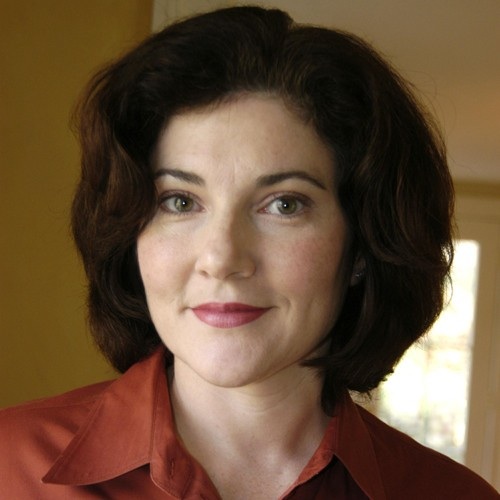 As you can see from the map below, most (94 out of 104) of the nuclear reactors in the United States were put into operation 20-40 years ago. The majority of the 104 nuclear power plants are on the East Coast. 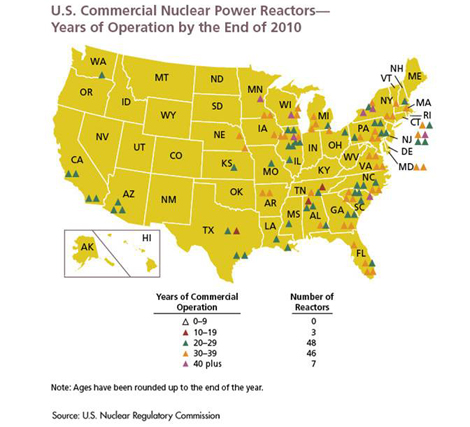 After that life-shattering day in 1976, court battles followed for the next three years, with helicopters flying overhead frequently. There were nonstop hearings and sworn testimonies. College funds were drained to pay for attorneys. Family projects included spelling out "No Nukes" with hay bales to be seen from the air. Worry and stress were constant, particularly for Susan's mother, whose family had owned the land for at least seven generations. Bickering raged between the utilities on who gets how much, at what price and questions from the judge concerning, "Is that much power really needed?"

And then the Three Mile Island accident occurred -- on March 28, 1979 -- bringing everything to a screeching halt.

It's easy to understand why 36 years later, Susan was still asking that question when she went to design her dream home. "Is that much power really needed?"

According to Susan, "How great would it be if energy is more abundant because we build (or remodel) in smart ways? That's a step towards a cleaner and safer world free from the risks of radioactivity, air and water pollution or dependence on foreign oil."

And the quest for that answer led her straight to the doorstep of the Hudson Passive Project, a home designed by renowned architect Dennis Wedlick, built by the Bill Stratton Building Company and realized with the support of the New York State Energy Research and Development Authority (NYSERDA). HPP is the first certified passive house in New York. The home is designed and constructed to reduce energy consumption -- even in the frigid climate of Hudson Valley, New York -- by up to 90 percent.

I was a little skeptical that the heat of humans (with a little help from the sun) could power an insulated house (Matrix-style), until I took a tour of the Hudson Passive Project home on a crisp fall day. The outside temperature was in the 50s, and the temperature inside was fresh and comfortable, in the 70s -- without any heating, outside of the sun streaming through the south-facing windows. There were two dogs inside. The "lungs" of the house -- a smart ventilation system -- swapped fresh outside air in for the stale scent of smelly dog, and in the process even heated the in-flowing air. According to Jordan Dentz, the vice president at The Levy Partnership, an engineering firm that monitors the energy usage at the Hudson Passive Project for NYSERDA, "Our Hudson Passive Project last winter used just a small fraction (on the order of 1 percent) of the heating energy that would otherwise have been required of a home built without passive features."

The Passive House was innovated and pioneered in Canada and the U.S., in the 70s -- about the same time that all of those nuclear power plants were being built. According to Katrin Klingenberg, the Executive Director of the Passive House Institute U.S., the design was an answer to the oil embargoes of the 1970s. (There were many.) It was initially just called Superinsulation. William Shurcliff, a MIT/Harvard researcher, innovator and physicist, coined the term "passive house."

The basic concept is that "passive" energy, such as body heat (people), lights, appliances and the sun streaming through a south-facing window, can provide almost all of the heat for your home, if the home is insulated well enough. The home is airtight with great attention to detail. That means full insulation from the attic to the foundation, and no "thermal bridges" in windows, doors and outlets.

Dennis Wedlick became interested in passive homes, not only as an architect who appreciates function and form, but also because there is no retooling or retraining necessary. Using smart design and the engineering software that is provided by the Passive House Institute, Wedlick could employ the same builders and achieve outstanding -- almost unbelievable until you experience it yourself -- results. According to Wedlick, the Passive House design and construction "taps into all those things that we know how to do and all of those products that we are already using. The only difference is that they become aware of the recipe." Once the builders know that they are supposed to end up with an airtight building, they simply calk and tape to get it right. It is such a simple formula that another Dennis Wedlick-designed Passive House is being built by Habitat for Humanity volunteers, and due for completion in March of 2013.

So how much energy do we really need?

So far, the Dennis Wedlick-designed Gould Passive Home is scoring beyond Susan Guthridge-Gould's wildest dreams. The first tests are in. According to Greg Pedrick, the project manager at NYSERDA, the Gould House rocked the blower door test, scoring 0.1 air changes per hour (ACH) at 50 pascals. That beats the stringent Passive House standard of 0.6 ACH, which is virtually airtight. The Guthridge-Gould home is one of the most airtight homes in the U.S. "This is a perfect example of why the Passive Houses require whole house ventilation," Mr. Pedrick said. You can track the progress of the Gould home at www.NewHudsonValley.com. 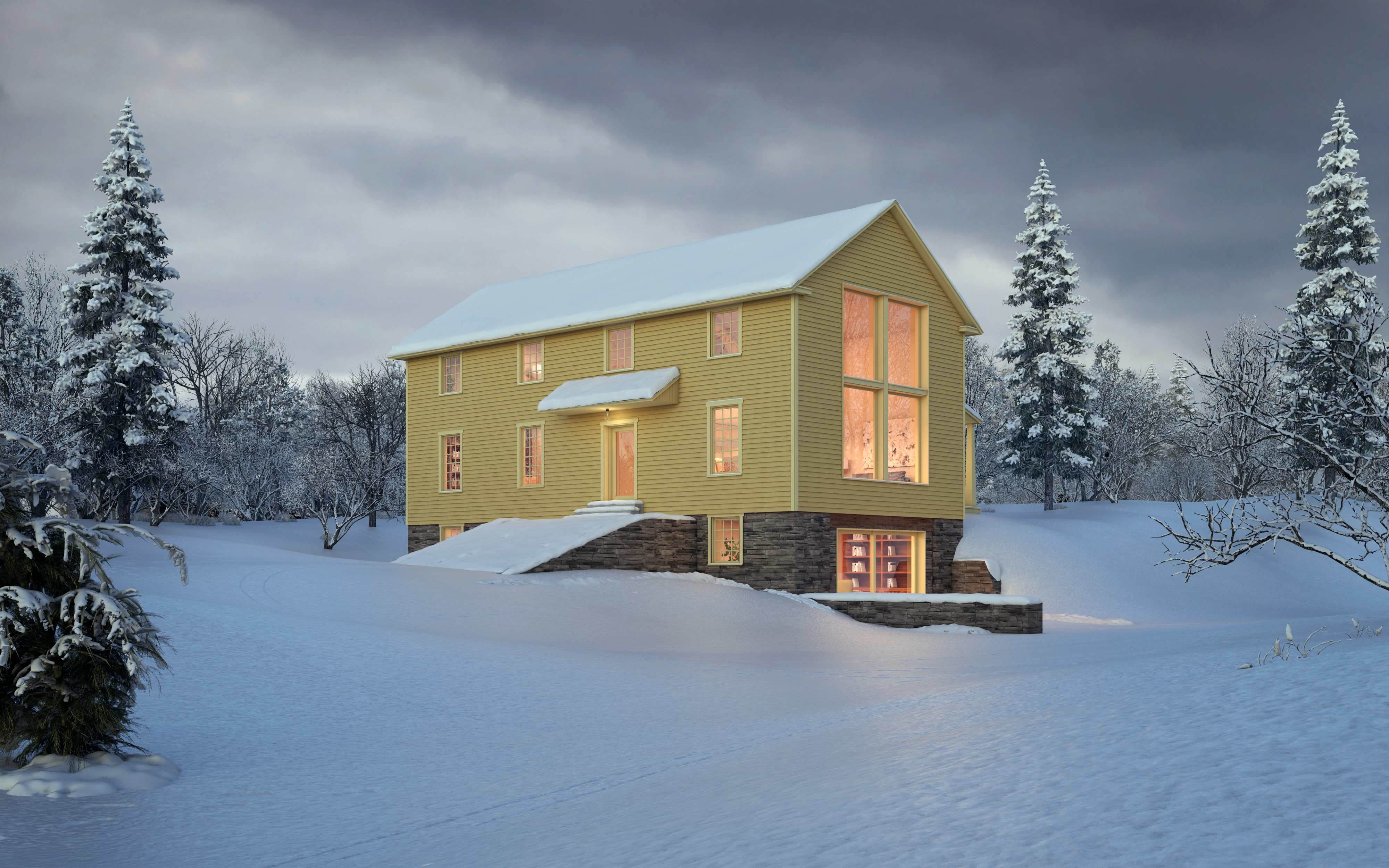 As the clean up and rebuilding in New York and New Jersey begins, in the wake of Superstorm Sandy, and as the Passive House design gains more headlines, Dennis Wedlick should find himself with more work than he can handle... And Susan with the perfect model home, for a new age of nuclear-free energy -- Matrix-style.