Passover, the Jewish holiday known as Pesach in Hebrew, commemorates the Israelites’ escape from Egyptian slavery and is observed with ritualized meals that consist of unleavened bread and many cups of wine.

But there’s more to Passover than matzo meal and Manischewitz.

Date
Passover begins at sundown on April 22 and concludes on April 30.

History
At every Passover Seder, Orthodox, Reform and secular Jewish families alike recite the story of their ancestors’ dramatic redemption from hundreds of years of collective bondage. The Haggadah, which is read and sung throughout the meal, tells the tale of the Hebrew enslavement by Pharaoh, the chutzpah of Moses (backed by God, of course) asking the Egyptian ruler to let his people go (Moses’ name is not actually mentioned in the Haggadah in deference to the ultimate sovereignty of God), the Ten Plagues that inundated Egypt when Pharaoh refused and, finally, the last-second escape of the Israelites through the miraculously parted Red Sea.

Traditions
Despite this ubiquitous flat cracker, Passover is one of the most widely observed Jewish holidays, perhaps because it is, like Hanukkah, so family- and children-oriented. The youngest person at the Seder traditionally ask the Four Questions, highlighting why Passover is such a special time in the year. And toward the end of the meal, children search high and low for the afikomen, a symbolic bit of matzo that brings out the competitive side of even the shyest of kids.

Well before the meal begins, Passover brings spring cleaning to a holy different level. In fact, fulfilling the commandment of searching for and destroying chametz in preparation for Pesach has many Jewish households gripped by bread-crumb mania come April. For the more-observant families, this means turning the house inside-out, using special sets of kosher-for-Passover dishes and discarding any and all food in the pantry not marked “OU-P.” (That is, of course, if they don’t choose to forgo the hassle all together and order take out or, believe it or not, hop on a week-long Passover cruise.)

Passover is used as an opportunity to reflect on the things that plague our world, to seek justice for the still-oppressed and even to bring together multi-faiths family and friends under the common banner of universal freedom.

Learn more about the Passover story in the video from Outspeak by Sinai Speak below: 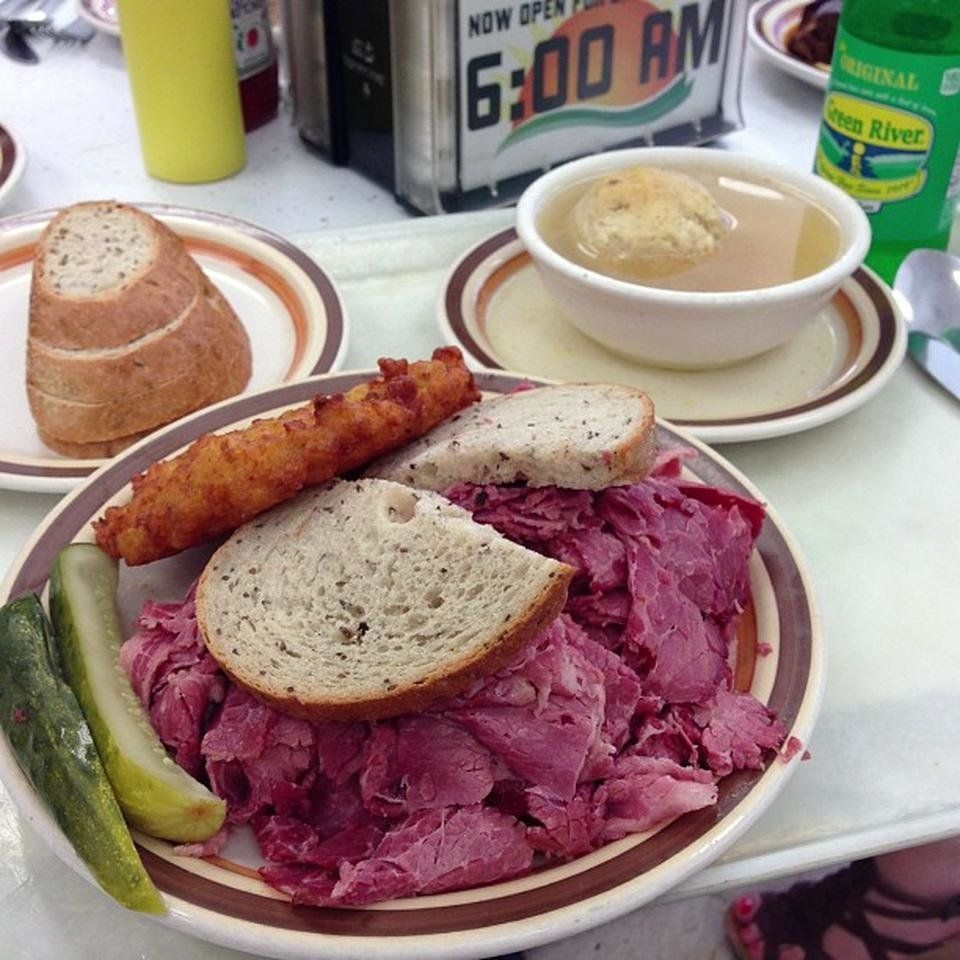