A foul-mouthed Midwesterner, a 70s suburban diva and a computer program walk into a bar. In this case, the 'bar' is the movie screen and whoa, look out and step aside boys.

Its one thing to develop character treatments or bios, but for award nods, it takes getting that voice just so. The cadence, the emotion, the inflection. And in the case of one of these characters, knowing who they are without seeing them because they have no body.

Particularly tricky is writing strong and memorable female characters when you are a dude. Sure, from Shakespeare on, its been done but the challenge remains. And until there's greater acceptance and inclusion of women screenwriters (not to mention writers of color and those of varying sexual identities), we'll continue to take a look at "How did they get that her voice across?" Major credit and big props are due to the actresses portraying these women but it starts with words on a page that they then breathe life into and find the nuances and expressions.

2013 offered up these supporting women's voices in the past, present and future. Their writers were all nominated for Writers Guild Awards (see noms and winners here) and are all on deck for the Oscars. I had the chance to talk with each of them during the Writers Guild Foundation's "Beyond Words" series.

Herein, a few tidbits and insights into how their creators got the voices just right that will make us remember them long after Oscar night, regardless of the outcome.

The Past: Eric Warren Singer on American Hustle's 'Rosalyn'
Jennifer Lawrence illuminates Rosalyn as a fragile and feisty wife of Christian Bale's character. Her arc goes from ditzy and victimized to rascally and defiant, but which ultimately gets all of 'Hustle's' criminal minds in trouble. Written with Director David O. Russell, Eric offered up some colorful commentary. 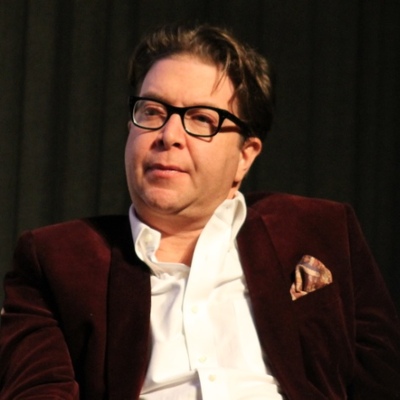 Eric: "Well you know she was a real person. No composite. And let me tell you, the real thing was plenty to work with as a writer. That was one of the funniest things about writing the script was literally all of these different interpretations of what actually happened. But boy, she was on fire all the time. A pure roller coaster. So I had to let it all sink in but doing something a bit different over the film. The real Rosalyn, quite frankly, might have been too over-the-top." And that's saying a lot.

The Present: Bob Nelson on Nebraska's 'Kate'
In my opinion, June Squibb almost completely stole the show in this film opposite Bruce Dern as a crotchedy, potty-mouthed senior woman who just stuck people with barbs everywhere. Unlike Rosalyn, she was not based on a real character, but writer Bob Nelson did find her from a real-life inspiration. 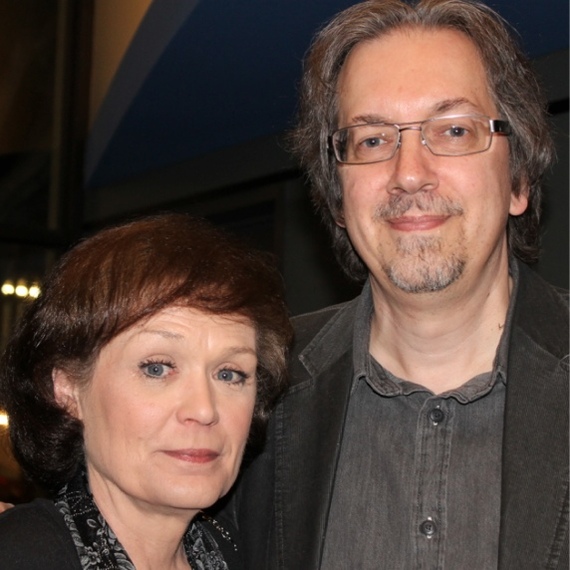 Bob Nelson and his wife, Valerie. Photo by Roshin Mathew

Bob Nelson: "Honestly, she's based a lot on my mother-in-law" he admits. His wife playfully cringes beside him. "I feel ok saying that now, since it has been an 11-year journey getting this thing done," he says. "Ok, maybe she's not as strong and full of curse words as June Squibb played 'Kate'," he assures, "But you definitely pick up that tone of disbelief about how the world and people around her seems crazy sometimes. She's great."

The Future: Spike Jonze on Her's 'Samantha'
The character with no head or body (until that one scene in which a sexual surrogate appears) is certainly among the most imaginative to create and perhaps why Jonze won the WGA award for best original screenplay. 'Samantha' is the name of a computer operating system that ends up having a relationship with its subscriber, played by Joaquin Phoenix. 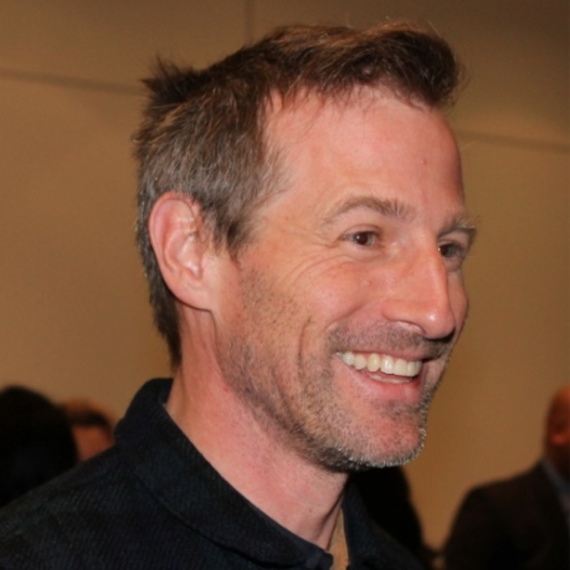 Spike Jonze: "She came to me and was the key part of the whole story so she was almost the first character I developed," he says. On crafting a character that you can't see and really shouldn't even envision physically he reflected, "There was a certain kind of freedom about that because those physical features can affect how you think about the character for a writer. How to express things like discomfort in her voice (which was done by Scarlett Johansson) was a big challenge as we moved through the script."

Undoubtedly, there were fits and bouts of discomfort for each of these writers also as they moved through their own journeys in developing these characters and voices. But one thing is for sure, whether real or imagined, we all got our popcorn bucket's worth.