"Deadly Affairs" told the real-life story of Teresa Stone and her pastor, David Love. Both were married, yet they carried on a secret affair for ten years that ended in murder.

Stone conspired with Love to murder her husband, Randy Stone. Randy had considered David, his pastor too, a trusted friend, which made the betrayal even worse. “If Randy had a spat with Teresa ... He’d let David know about that and ask what he should do ... It’s the biggest betrayal because Randy trusted David so much that he shared his deepest, darkest secrets with him, and the whole time he’s looking at my uncle knowing he’s sleeping with his wife,” Stone's niece Shelly Ridge said.

The motive for their murder was that Teresa wanted to collect her husband's $800,000 life insurance policy. She gave Love the combination to a safe that held Randy’s gun, and Love shot him in the head.

And, unbelievably, KSDK reports Love eulogized Randy Stone at his funeral. After killing him.

KSHB reports Stone plead guilty to conspiracy to commit first degree murder. She was sentenced to eight years in prison -- though Randy’s family thought that was hardly enough time behind bars. David Love was sentenced to life in prison. 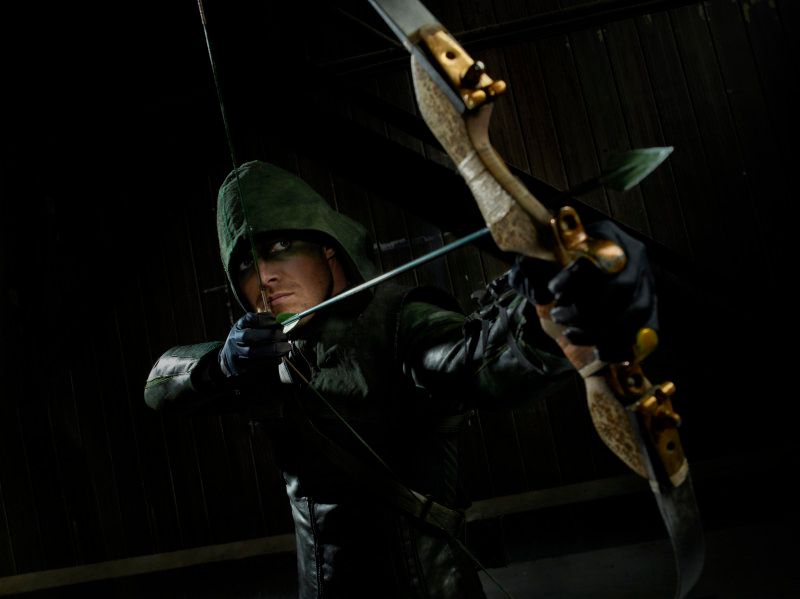 1 / 11
"Arrow"
In a lackluster crop of new pilots, "Arrow" immediately stood out to me -- both because I'm a huge comic book nerd and because of the cinematic aesthetic -- and I'm pleased to report that the show has only grown stronger since the premiere. The mysteries are more compelling, the action continues to thrill, and star Stephen Amell has proven himself to be a bona fide leading man (his billboard-worthy abs don't hurt, either). Thanks for hitting the target, "Arrow." <em>-- Laura Prudom</em>
The CW