Pastor Gregory Fryer is there for the Charlie Brown in all of us.

Every Tuesday, the clergyman sets up a homemade booth on a New York City sidewalk advertising spiritual help for 5 cents, à la Lucy’s psychiatric help stand from the “Peanuts” cartoon.

Only Fryer has a gentler way with those who seek his guidance than the way Lucy treated Charlie Brown.

“There are a lot of people who walk by and they smile or give me a thumbs up because they get it,” the pastor told Fox 5. “Occasionally I see people who seem just befuddled.”

The pastor wrote about his memorable debut in front of his Immanuel Lutheran Church on Manhattan’s Upper East Side last month.

“Some people took a seat for serious conversation, about struggling children, fighting brothers, etc.,” he noted. “Some people dropped nickels in our jar though I tried to tell them that there was no need for that. Some people even insisted on giving dollars.”

Long before the booth, Fryer even used “Peanuts” as a parable, citing a comic in which Lucy curses the darkness.

Remember, the sidewalk stand service is actually free. We wonder if Lucy ever gave Charlie Brown a deal like that.

PHOTO GALLERY
Comics That Sum Up Thanksgiving For Parents 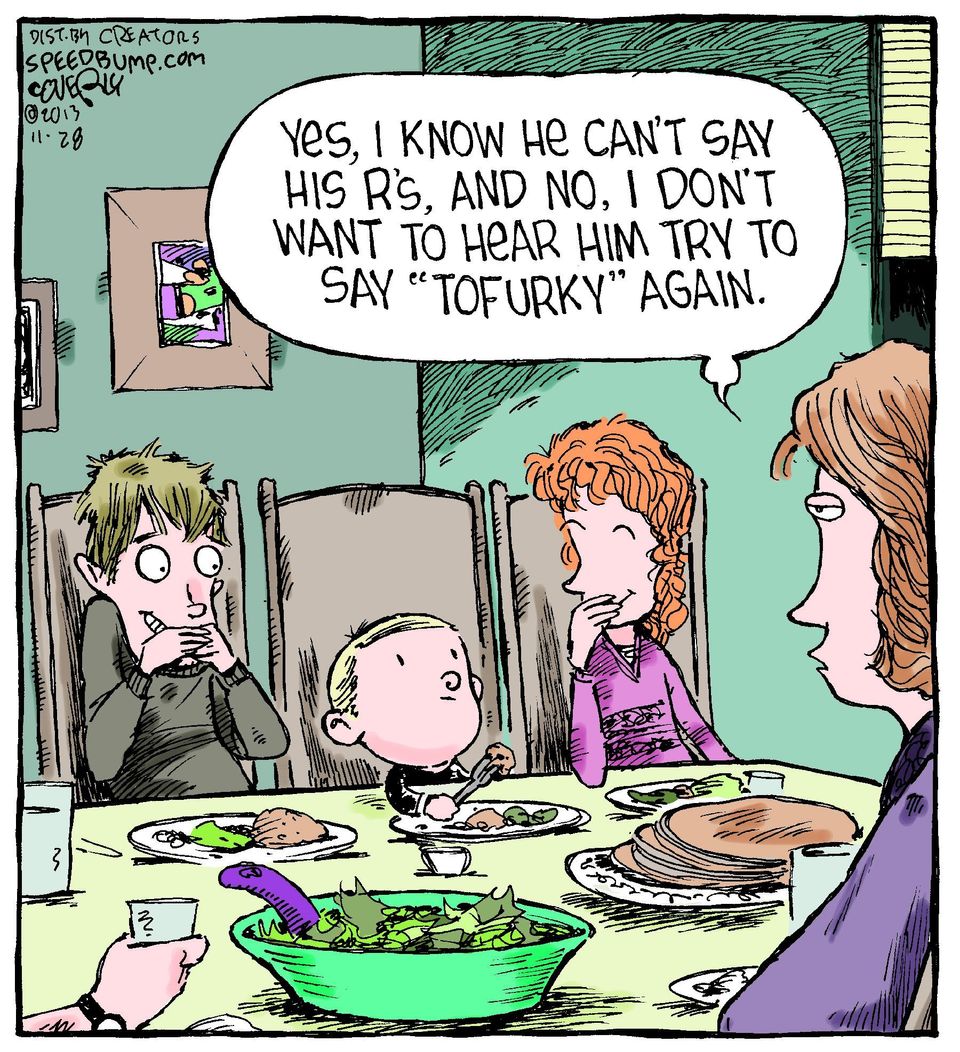