Reverend Eric Johns just completed his "favorite week of the year," and it had nothing to do with stuffed turkeys or watching football.

The Buffalo, New York pastor spent five days on the streets in his community, living as a homeless person.

Johns completed the feat for the 16th time to draw attention to homelessness and the struggles of those less fortunate around the holidays, WGRZ Channel 2 News reports. Throughout those experiences, he slept outside and in shelters, ate in soup kitchens and chatted with many people trying to survive without stable shelter.

Johns was also spreading the word about Boxes of Love, the initiative he launched to provide food and toys to families in need during the holidays. The campaign wants to provide food to 3,000 local families this holiday season -- a noble cause, as the Department of Housing and Urban Development estimated there were 6,502 homeless individuals in Erie County last year.

"Just bringing a little hope into their lives is really what it's all about," Johns told WGRZ Channel 2 News of his time on the streets.

While Johns continues to advocate for others, however, his own campaign is in dire need of support. Buffalo Rising reported on Monday the center that had housed the group can no longer allow Boxes of Love to use the space, which had been donated to Johns' ministry. Boxes of Love needs to find a new space by the new year.

“In the 20 years I’ve been a pastor, this is the most critical situation we’ve ever faced,” Johns said, according to Buffalo Rising. “As the year comes to an end, we’re not sure what’s going to happen. We are fighting for our existence.”

If you're interested in supporting Boxes of Love, email information@buffalodreamcenter.org or call (716) 854-1001.

Pastor Spends 5 Days On Streets To Show Empathy For The Homeless Around Holidays
Man, 90, Arrested For Feeding Homeless 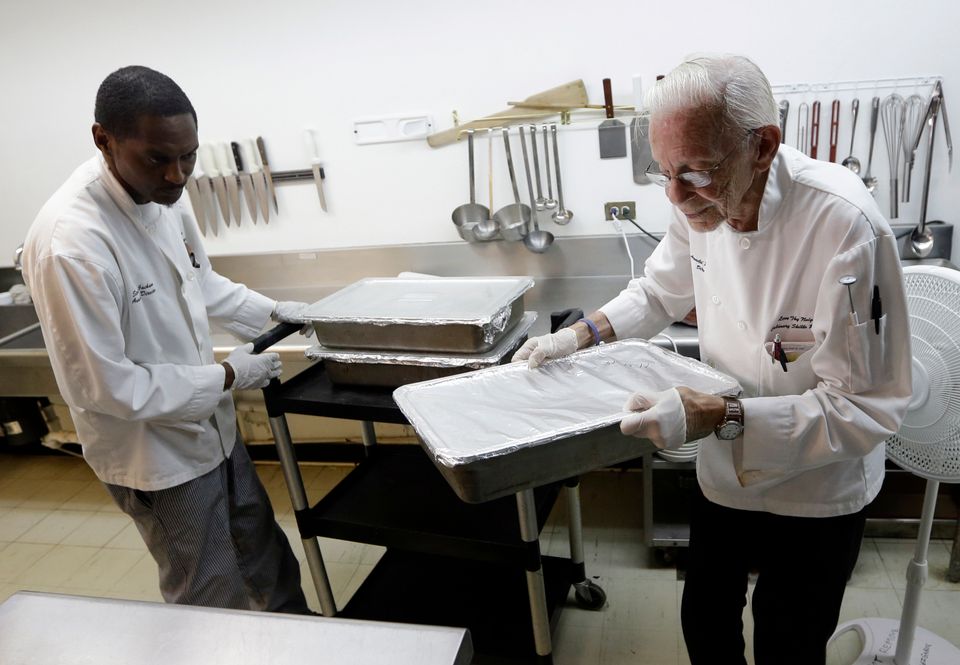