NAIROBI, Kenya (RNS) At prayer healing services in some Pentecostal churches, pastors invite people infected with HIV to come forward for a public healing, after which they burn the person’s anti-retroviral medications and declare the person cured.

The “cure” is not free, and some people say they shell out their life savings to receive a miracle blessing and quit taking the drugs.

“I believe people can be healed of all kinds of sickness, including HIV, through prayers,” said Pastor Joseph Maina of Agmo Prayer Mountain, a Pentecostal church on the outskirts of Nairobi. “We usually guide them. We don’t ask for money, but we ask them to leave some seed money that they please.”

But the controversial ceremonies are raising red flags as believers’ conditions worsen, and a debate has opened over whether science or religion should take the lead in the fight against the AIDS epidemic.

The issue is not new for African societies that have grappled with similar matters, such as whether condoms can prevent transmission of the human immunodeficiency virus, which causes AIDS.

Some 6.3 million people are receiving anti-retroviral drugs in hospitals and clinics across eastern and southern Africa. The prayer healings are especially worrisome because people who quit treatment may become resistant to the drugs.

“We (clergy) must demonstrate leadership in this area,” said Jane Ng’ang’a, who coordinates the Kenya chapter of INERELA+, an interfaith network of religious leaders living with HIV. “We should be in the forefront, encouraging adherence to the medicines, as we offer psychological and mental support to those infected and affected.”

Officials with INERELA+, an international organization, said that in Nairobi alone, an average of 10 people a month fall victim to such pastors. Countrywide, the organization has recorded 2,000 such cases. When their health worsens, people seek help restarting the medicines.

Margaret Lavonga attended a healing prayer service several years ago. She said she paid money for a prayer cure and nearly ended up dead after the pastor told her and others to stop taking their medicines.

“We were very desperate after realizing we had been infected as young women,” she said.

At the church, she was asked to pay the equivalent of $12 to be accepted for the healing ceremony and $24 at the end of the ceremony. The pastor then confiscated her drugs and those of four others and set them ablaze. The group was asked to undergo a test at a certain clinic in Nairobi, where they were all declared cured.

“We had joined him for crusades around Nairobi slums, telling the people how wonderful the pastor’s miracles were,” she added. “I was upbeat, but after two weeks I started falling sick. When I was tested, the virus was still in me and had multiplied since I was not taking the drugs.”

Four of those who had received the alleged prayer cure died within a month, according to Lavonga, who remains bitter that the government has not taken any action to stop the practice.

“The pastors should be in jail,” she said.

Roserita Nyawera, another victim in western Kenya, said the desperation among people living with HIV and their fear of stigma and family rejection make it easy for them to accept offers for a cure.

“When you are told there is an easier option, you want them (drugs) out of your life,” said Nyawera.

In Uganda, Gabriel Amori, coordinator of that country’s INERELA+ chapter, said Pentecostal church pastors often tell people that a lack of faith is the reason the prayer healing isn’t working.

“The patients do not actually get healed, but they try to believe they are to prove they have faith, even if there is no clinical proof,” he said.

The Rev. Adama Faye of the Lutheran Church in Senegal said prayers for miracle healing inflict serious damage not only on those who are victimized.

“We are concerned it is negating achievements against HIV and AIDS,” he said. “Governments should also keep close watch on those pastors who cheat people through the miracles.”

PHOTO GALLERY
Prayers for HIV/AIDS
This Blogger's Books and Other Items from...

Christianity and the Social Crisis in the 21st Century: The Classic That Woke Up the Church
by Walter Rauschenbusch

Teen Spirit: One World, Many Paths
by Paul Raushenbush

Pentecostal Pastors In Africa Dangerously Push Prayer, Not Drugs, For People With HIV
Prayers for HIV/AIDS 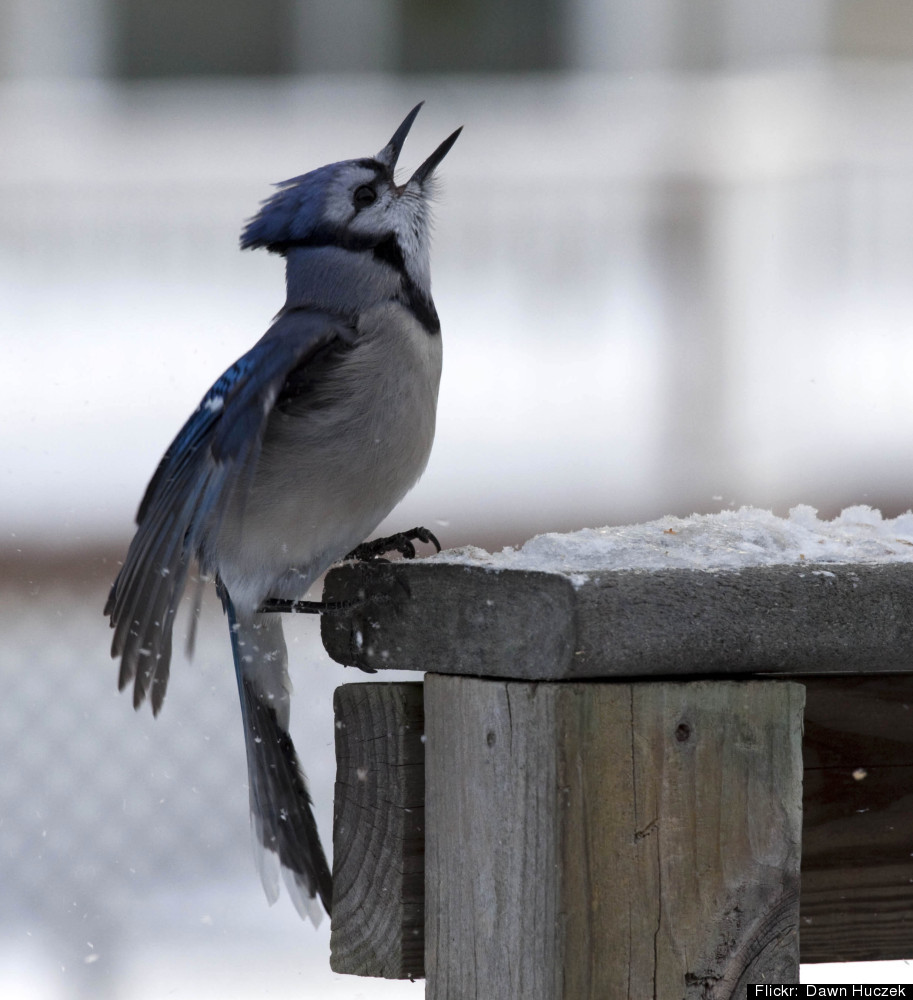