(Reuters) - Pat Conroy, who turned tales of his painfully dysfunctional family into best-selling novels such as "The Great Santini" and "The Prince of Tides," died on Friday at the age of 70, his publishing company said.

Conroy, who had announced in a Feb. 15 Facebook post that he had pancreatic cancer, died at his home in Beaufort, South Carolina, surrounded by family and loved ones, said Todd Doughty, a spokesman for Doubleday.

“The water is wide and he has now passed over,” said his wife, novelist Cassandra King Conroy.

Much of Conroy's work was inspired by a dark muse - his father, U.S. Marine Colonel Donald Conroy. The elder Conroy was a fighter pilot who fought in four wars - World War Two, the Korean War, the Vietnam War and the long-running conflict with his family. He was a tyrant who beat his wife and children.

"I remember hating him even when I was in diapers," Conroy wrote in the prologue of "The Death of Santini," the memoir that put to rest his feelings about his father, as well as serving as a postscript to the novel "The Great Santini."

Hollywood loved the emotional aspects of Conroy's works and "The Water Is Wide," "The Prince of Tides" and "Lords of Discipline," as well as "The Great Santini," were all made into successful movies.

Conroy once told People magazine that his books were an effort to explain his life to himself, which was a complicated undertaking.

He was one of seven children in a family that, due to his father's military assignments, moved 23 times before he was 18.

Conroy's mother did not know how to deal with his father much beyond designating hiding places for the children to run to when a rampage started. As the oldest child, Conroy often tried to intervene when trouble started, which meant that he would took the brunt of his father's cruelty.

Later in life, as he exposed the ugly side of his family in his books, Conroy became estranged from some siblings who he said were in denial about the early days. Some family members were so upset by "The Great Santini" that they picketed his book-signing appearances.

In "Why We Write About Ourselves," a book about memoirists, Conroy said he actually played down his father's abuse in his books.

"I wasn't yet prepared to say he beat us half to death and left us in the driveway," he said. "I had trouble getting people to believe me."

The two reached something of a reconciliation before the elder Conroy died in 1998 and the father would sometimes attend book-signings with his son and autograph books as "The Great Santini."

Despite his literary success, Conroy would struggle through alcoholism, depression and two failed marriages. Like four of his siblings, he attempted suicide.

"My family is my portion of hell, my eternal flame, my fate, and my time on the cross," Conroy wrote in "Death of Santini."

Conroy was a teenager when his father was assigned to a military base in Beaufort, South Carolina, and the state would become the setting for many of his books, as well as his long-time home.

"It was in Beaufort in sight of a river's sinuous turn and the movements of its dolphin-proud tides that I began to discover myself and where my life began at 15," he wrote on Facebook in announcing his cancer.

Conroy graduated from The Citadel, a military college in South Carolina that he attended to appease his father, and his novel "The Lords of Discipline" explored the physical and mental abuse heaped on students there. "My Losing Season" was a memoir about his experiences on the school's basketball team.

Instead of a military career, Conroy became a teacher on isolated, impoverished Daufuskie Island, where many of his students were illiterate and direct descendants of slaves. He was fired after a year because of his maverick approach to teaching and fights with administrators but came away with material for "The Water Is Wide," which was made into the movie "Conrack."

The 1986 novel "Prince of Tides" also bore resemblances to Conroy's life - a man trying to overcome the psychic trauma from life in a troubled family. The movie version starred Nick Nolte and Barbra Streisand.

Conroy cleaned up his lifestyle in his mid-60s after dealing with diabetes, escalating weight, high blood pressure and a failing liver. He lost weight, quit drinking, began eating healthily and joined his personal trainer in opening a fitness studio in Port Royal, South Carolina.

"He will be cherished as one of America’s favorite and bestselling writers, and I will miss him terribly,” his longtime editor Nan A. Talese of Doubleday said in a statement. 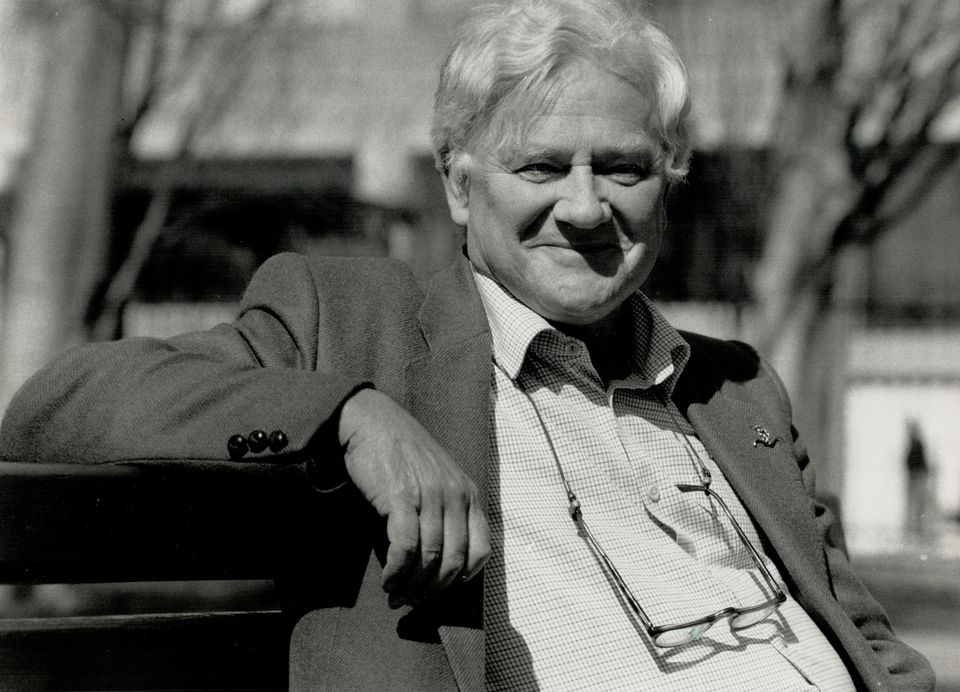