Sen. Pat Roberts (R-Kan.) apparently forgot to silence his cell phone during work Thursday, because his ringtone, "Let It Go" from the Disney movie "Frozen," went off during a Senate Finance Committee hearing.

Roberts, a 78-year-old fourth-term senator, was hammering Agriculture Secretary Tom Vilsack on the Obama administration's policy to push biotechnology. Vilsack was in the middle of defending his position when the Idina Menzel tune started playing.

"Just let it go, mister," Roberts told Vilsack as he silenced his ringer. Snickers and laughs filled the room from senators and staffers.

The song became a hit after the 2014 movie "Frozen" was released. Last year the movie became the number one animated film of all time.

It's nice to know the theme song has such a large audience aside from 7-year-olds.

Watch the incident above.

When Pat Roberts' Phone Goes Off During A Hearing, He Says 'Let It Go'
'Frozen' Pick-Up Lines Slideshow 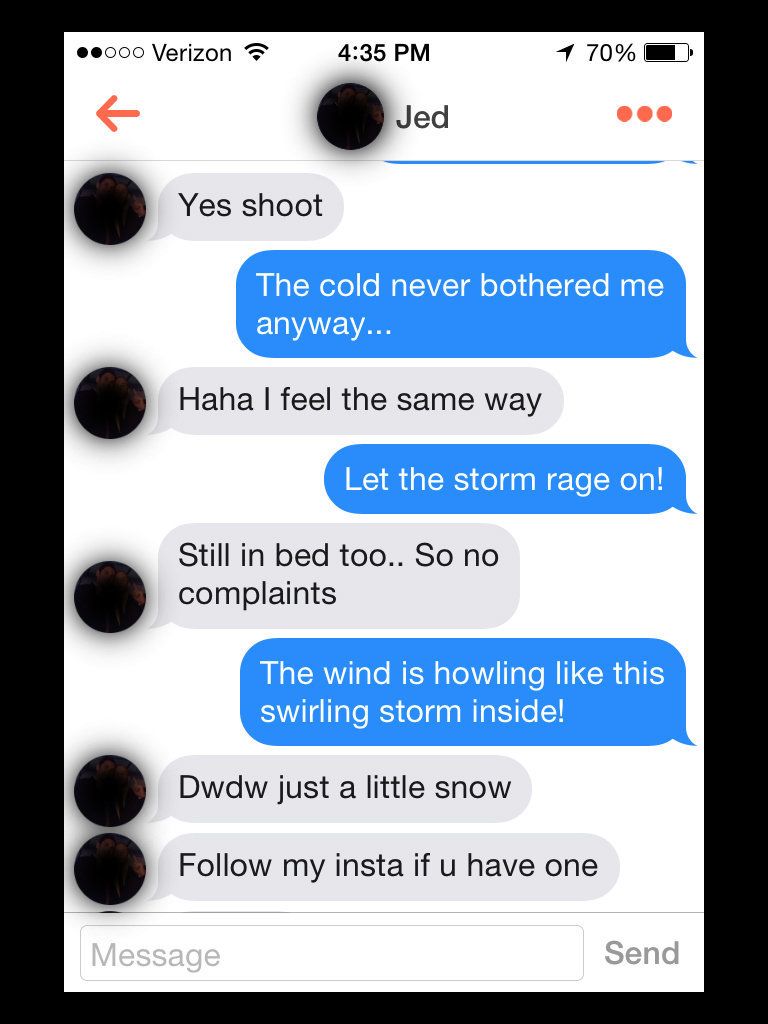