Former NASA astronauts are expected to warn today that the Earth has been slammed by far more asteroids than previously thought -- including 26 impacts since 2001 that caused explosions on the scale of an atomic bomb.

Now, televangelist Pat Robertson says one of those rocks could bring about the prophesied "end times" -- just as he predicted in a 1995 novel.

"I wrote a book, I wrote a book. It's called 'The End of the Age' and it deals with an asteroid hitting the Earth," Robertson said on his show, "The 700 Club," which airs on ABC Family. "I don't see anything else that fulfills the prophetic words of Jesus Christ other than an asteroid strike. There isn't anything that will cause the seas to roil, that will cause the skies to darken, the moon and the sun not to give their light, the nations terrified on Earth saying 'what's happening?'"

Robertson pointed out that Jupiter's gravity pulls most of the bigger space rocks away from us.

"Hey, just get ready. Get right and stay right with the Lord," he urged in a clip posted online by The Raw Story. "It could be next week, or it could be a 1,000 years from now, but nevertheless we want to be ready at whatever time the Lord says 'I'm wrapping it up, it's time to come home.'"

Robertson has in the past used asteroid news to emphasize his doomsday prediction and plug his book.

"I did the science on it," he said in 2011. "Once (the asteroid) hits the Earth's crust, all kinds of bad things happen. Volcanos begin to explode and tsunamis take place and devastation follows in their wake." 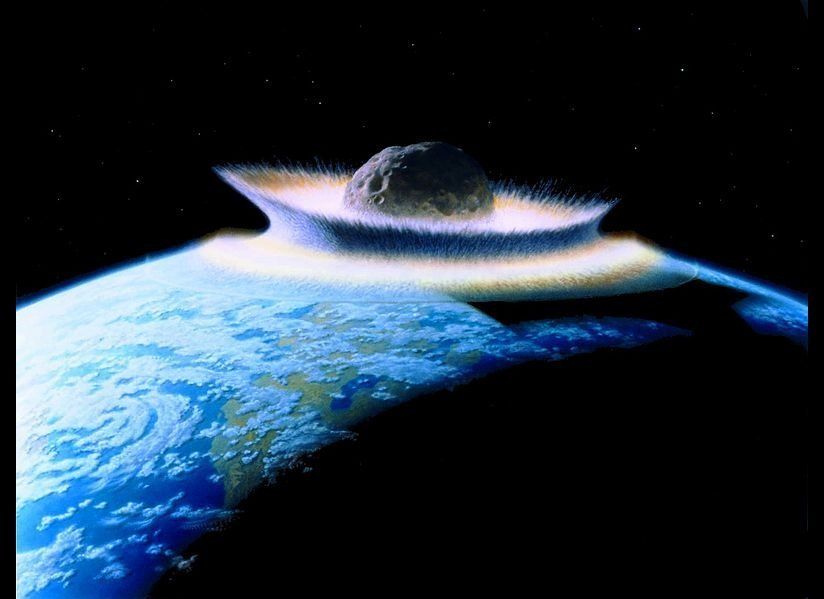