I love television. Highly intelligent people say things like, "Television is boring, predictable, and a waste of life. I've got better things to do with my time, like develop a theorem, learn conversational Hieroglyphics, and die Easter eggs for the annual Presidential Easter egg hunt."

Truth be known, I look forward every evening to giving my brain a well deserved rest from the mental aerobics I put it through daily.

I admit it...I've been watching the same soap opera for 54 years. I got hooked when, as a new mother, I discovered that I couldn't leave my breast propped up on a pillow for my infant son to nurse from while I went about my household chores. Don't think I didn't try. My girlfriends, who were also new mothers, were all propping their baby's bottles, which granted them free time for frivolous tasks, like laundry, cooking, and cigarette breaks. Me? I had no choice but to be right there with my breast and my son at every feeding.

The joy of nursing was awesome, but after the first hundred feedings, I felt the need to search for added stimulation in the form of As the World Turns, which aired weekdays at 2:00 PM, the exact time that Dr. Benjamin Spock had instructed me to feed my son, and Lord knows I did everything Dr. Spock told me to do back then -- a mistake that took many years to reveal itself.

One afternoon, Baby Joe, who was now eight months old and with four sharp teeth, decided he wanted to see the faces of the soap opera characters he'd been listening to over the months. Like a puppy with a death grip on a rag, Joe's head did a 180 toward the TV screen, with my highly sensitive body part between his teeth. My pain was so enormous, and my shriek was so piercing that Joe, in shock and probably traumatized for life, released his hold, and screamed.

The next day I switched to the bottle. His was formula. Mine was Merlot, and we watched our soap together.

I also enjoy Jeopardy and Wheel of Fortune. I don't know why I bother with Jeopardy. I don't think I've correctly answered more than five questions in five years. I start out watching the show with tremendous hope, only to be repeatedly shot down and forced to face my stupidity.

Wheel of Fortune makes up for what I don't know on Jeopardy. I'm pretty good at it. I usually watch this show with Mighty Marc, who shouts out answers to the contestants, and when they ignore him, his shouts escalate to derogatory insults. I repeatedly explain that he shouldn't take it personally when contestants don't listen to him because I'm pretty sure they can't hear him, but by then he's moved on to unflattering comments about Vanna White's body and theories about what she probably had to do for Merv Griffin to land a job that requires nothing more than wearing evening gowns, turning over letters, and clapping. All this wrath, just because the contestants ignore his suggestions.

One thing that amazes me is every contestant selected for the show has a wonderful, handsome husband, or gifted, beautiful wife, and amazing, brilliant children.

"I've been married to the same wonderful man for 28 years. Greg is a rocket scientist, who gave up working to stay home with our four amazing children so I could pursue my dream of being a cashier in Wall-Mart."

I mean how would it sound if, when Pat Sajak asked a contestant to tell us a little something about themselves, they told the truth?

"I'm married for 20 miserable years to a homely b*tch I won in a poker game. Her pet name for me is Butt Head. We have three kids, all of whom live at home. Bruce, our oldest, was just released from an eight-year stint in Attica. Deborah, our middle child, is back from nine months at Our Lady of the Not So Saintly Home for Unwed Mothers, and Skeeter runs a meth lab in our basement. If I win today, Pat, I'm going to Disneyland. Alone."

Life is good in my Land of Make Believe. 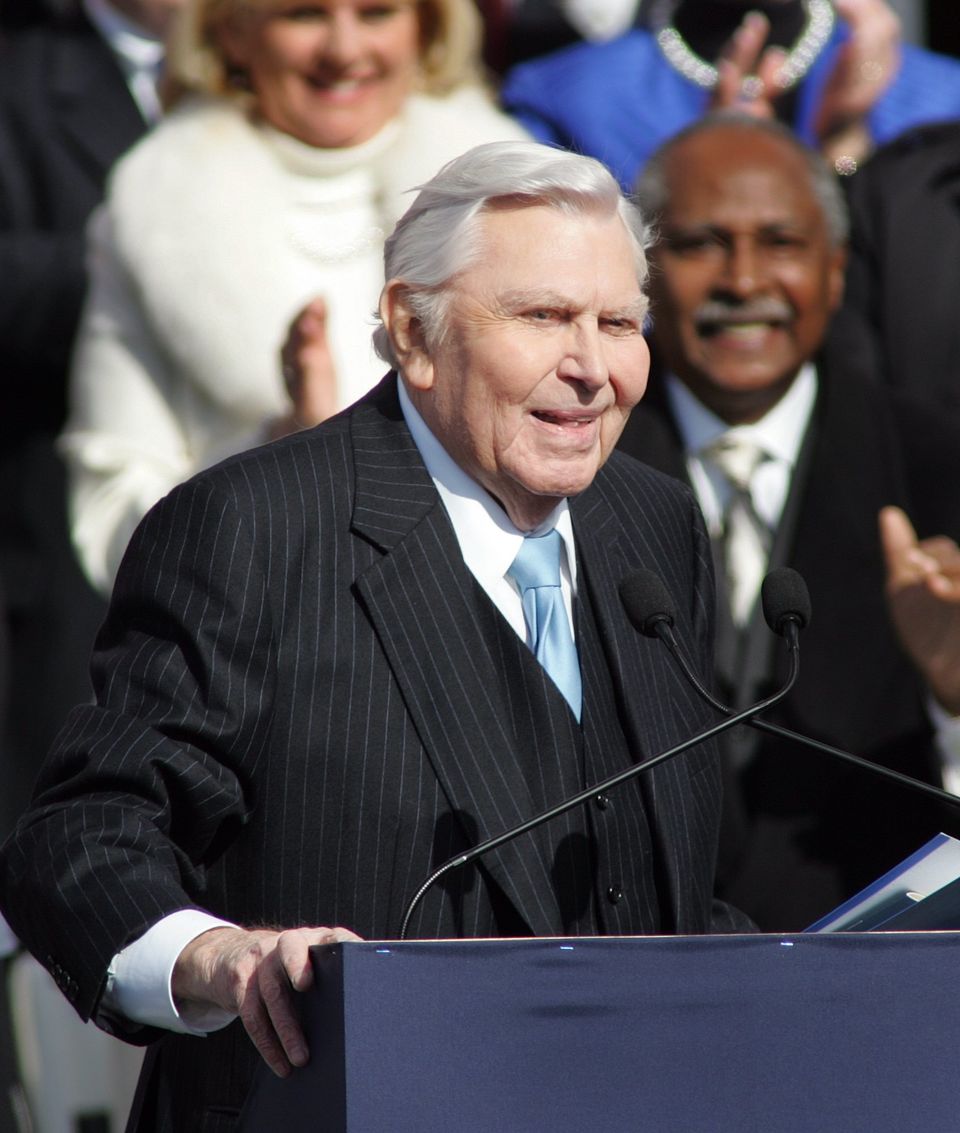