Yet another publicist is likely cursing the invention of Twitter after "The Middle" star Patricia Heaton joined Rush Limbaugh's attack on Georgetown Law student Sandra Fluke.

The 54-year-old actress, best known for her role on "Everybody Loves Raymond," temporarily deleted her Twitter account after going on a rant that sided with Limbaugh's remarks that Fluke was a "slut" and a "prostitute." While Limbaugh is still losing advertisers by the second, Heaton also felt the heat over her comments and was bombarded with messages from angry fans.

"Hey G-Town Gal: Plz let us also pay for your Starbucks, movie theater tickets and your favorite hot wings combo deal at KFC! Anything else?"

"Hey G-Town Gal: If your parents have to pay for your birth control, maybe they should get a say in who you sleep with!" Instant birth control!"

"If every Tweaton sent Georgetown Gal one condom, her parents would have to cancel basic cable, & she would never reproduce -- sound good?"

"Hey GTown Gal: How about only having sex on Wednesday? (Hump day!)."

"Hey G-Town Gal: turn your underwear inside out! Then u only have to do laundry every 2 weeks—saves on detergent & trips to Laundromat!"

After feeling the backlash, on March 3, both Limbaugh and Heaton issued their own apologies. Heaton deleted the tweets and apologized to Fluke for her comments .

"re @SandraFluke Mea culpa Sandra! Wasn't being respectful 2 u re my tweets as I hope people wd b w/me. Don't like you being dissed -so sorry," she wrote and again on March 5th she reiterated the apology to her followers. "I apologized to Ms Fluke last week. I may not agree with her views but I didn’t treat her with respect and I'm sorry. I was wrong. Mea Culpa."

While Fluke dismissed Limbaugh's apology as insincere, she has not commented on Heaton's apology at this time.

Heaton has never hidden her conservative views from typically left-leaning Hollywood, and last year she told PopEater she's lost roles because of her beliefs.

"We know for a fact there are some people who have said they wouldn't want to work with us because of our politics," she said, with her husband, actor David Hunt, adding, "We get lumped in with lunatics." 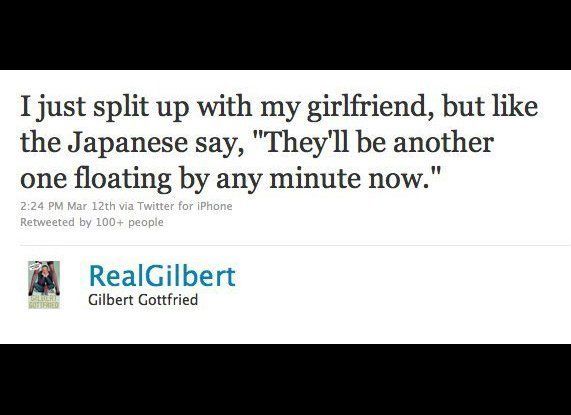