Patricia "Tanning Mom" Krentcil -- the New Jersey woman on trial for allegedly bringing her 5-year-old daughter into a tanning bed -- has sparked outrage across the country, leading at least one famous face to speak out about her frighteningly bronzed look.

Following the local-turned-international story, Snooki told "Extra" host Mario Lopez, "That b--ch is crazy!" when asked what she thought about the infamous "Tanning Mom." Coming from Snooki -- the resident queen of deep tans -- that's saying a lot.

But is Hollywood's obsession with a red-carpet-ready bronzed glow to blame for making a golden tan just another accessory? Stars like Paris Hilton, Lisa Rinna and Jessica Simpson have all shown off their less than natural tans on the step-and-repeat.

Unlike Krentcil, the majority of Hollywood's elite seem to skip tanning beds and instead opt for much safer spray tans -- though celebrity copycats may still be misled to the bed instead of the booth.

"I think it’s so important to protect your skin and so I always go for a sunless spray tan," longtime spray tan aficionado Kim Kardashian writes on her Celebuzz blog. "I think it’s the best alternative to harmful UV tanning."

Krentcil reportedly frequents her tanning salon roughly 20 times per month -- evidence of what many are calling "tanorexia."

Check out Hollywood's worst tans below: 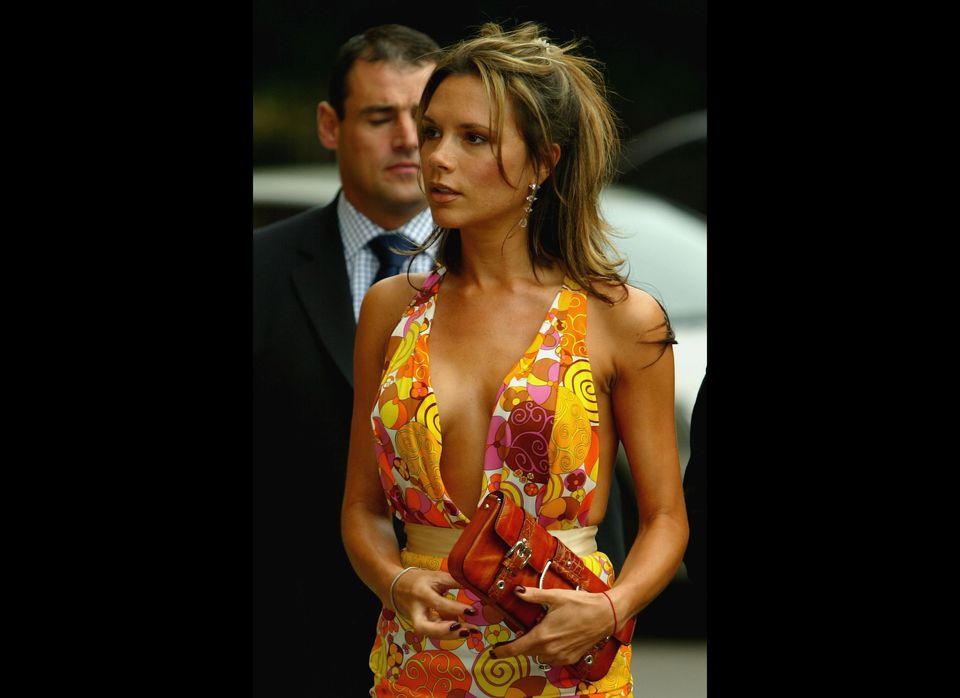