Last June, U.C. Berkeley senior Patrick Hop decided to take a chance and invest his life savings of $30,000 in Tesla Motors, an electric car company, according to CNBC.

Asked what he plans to do with the money, Hop told CNBC that he would like to build his own startup company upon graduation.

But Hop is not the only lucky "Teslanaire" out there, according to CNBC. Apparently there's a whole slew of stockholders profiting from Tesla's current bull market. One example is Jonathan Jivan, who bought $2,500 worth of stock in 2011, and now has more than $100,000 to show for it, according to San Jose Mercury News.

CORRECTION: A previous version of this post said that Tesla's stock increased 300 percent since Hop bought it. The stock has increased almost 300 percent in 2013. 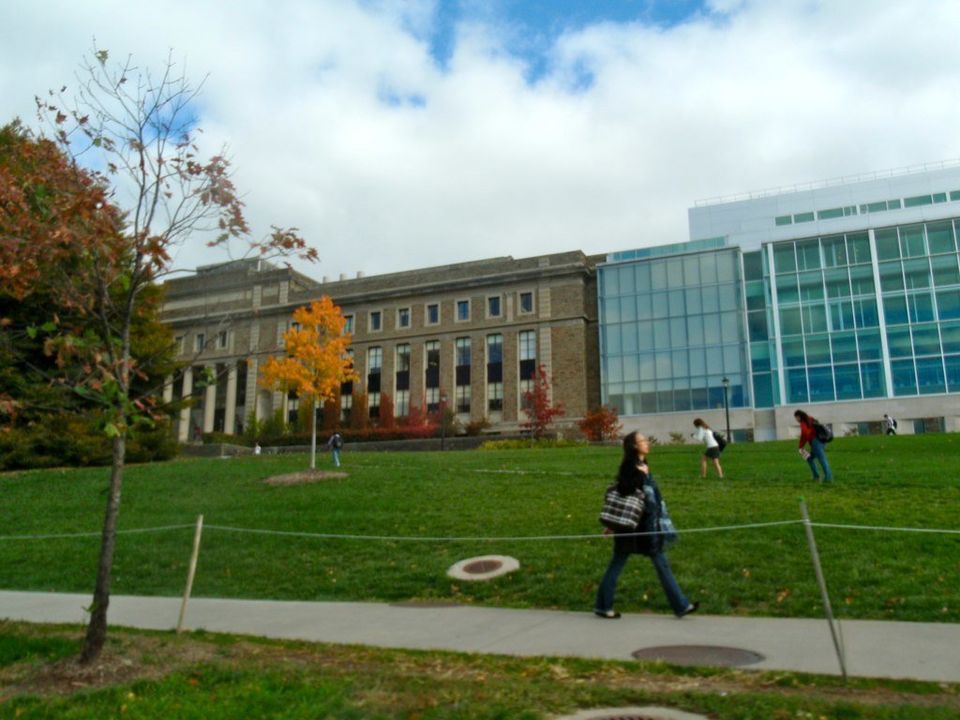