Patrick Stewart starred with Jennifer Lawrence in "X-Men: Days of Future Past," but merely appearing in the credits with Lawrence isn't enough for the actor. In an EW Facebook chat promoting his new movie "Match," Stewart said that the actress would be his ideal co-star.

"I'd like to collaborate with Jennifer Lawrence," he said. "I think she's brilliant, with a great sense of humor, and quite good looking."

He also endorsed a Patrick Stewart-Ian McKellen buddy comedy. "It’s a brilliant idea," he wrote. "Will you write the script for us please? Which of course will have to have approval."

Attention Hollywood: Let's get both of these projects in the works, please and thank you. 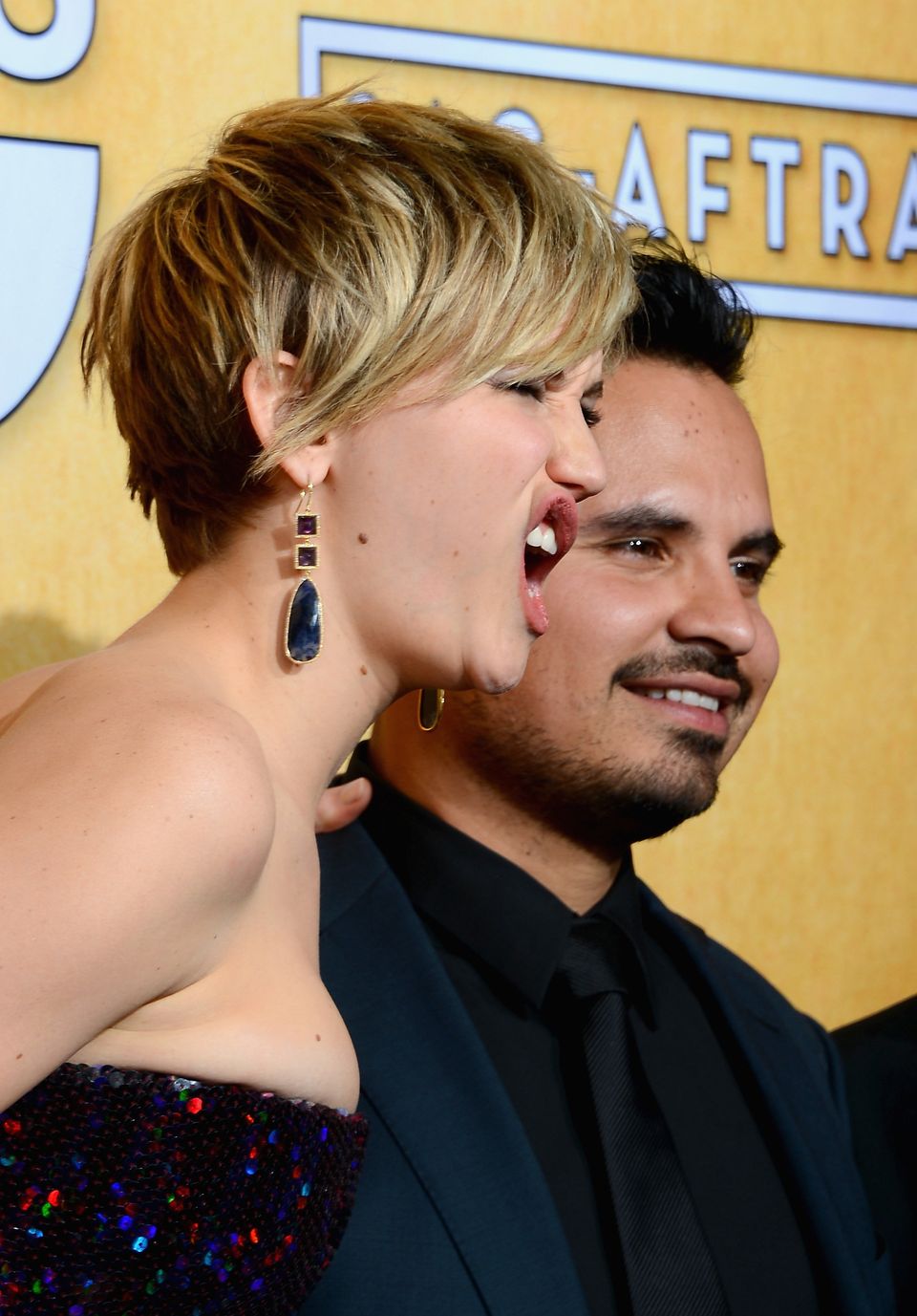