Patrick Swayze stunned the world when he announced in 2008 that he had been diagnosed with stage four pancreatic cancer. Now, just two years after his death, his wife, Lisa Niemi Swayze, is revisiting her 34-year marriage, including her decision to add "Swayze" to her name and to finally remove her wedding ring.

"About a year ago or eight months ago, all of a sudden I had this bizarre thought and it didn't really make sense to me, but I had a moment when I went, 'you know what this ring says? I'm married to his physical form,'" Patrick's wife said on the set of "New York Live." "And actually my connection to him, since he has been gone, has been much deeper than that. And I felt like in a way, for me personally, wearing the ring was lying about the depth of our relationship."

In her new book, Worth Fighting For: Love, Loss and Moving Forward, Lisa said she was determined to tell the truth about her life with Patrick, which included revealing the good and the bad.

"No relationship is perfect," she said. "You hang in there and you don't give up. And of course you are going to have bad times. I would be with Patrick a million times over if I could -- warts and all."

And although she said she did move out in 2003 because of her husband's alcohol problems, she returned when "a miracle happened."

"He had stopped drinking and I had come back, but there were still things to heal," Lisa said. "A friend treated us to a wonderful session with a psychic who called it exactly as it was. She said you guys have to stop it and stop it now. At that particular moment we were ready to move through that door together."

Check out photos of the couple over the years: 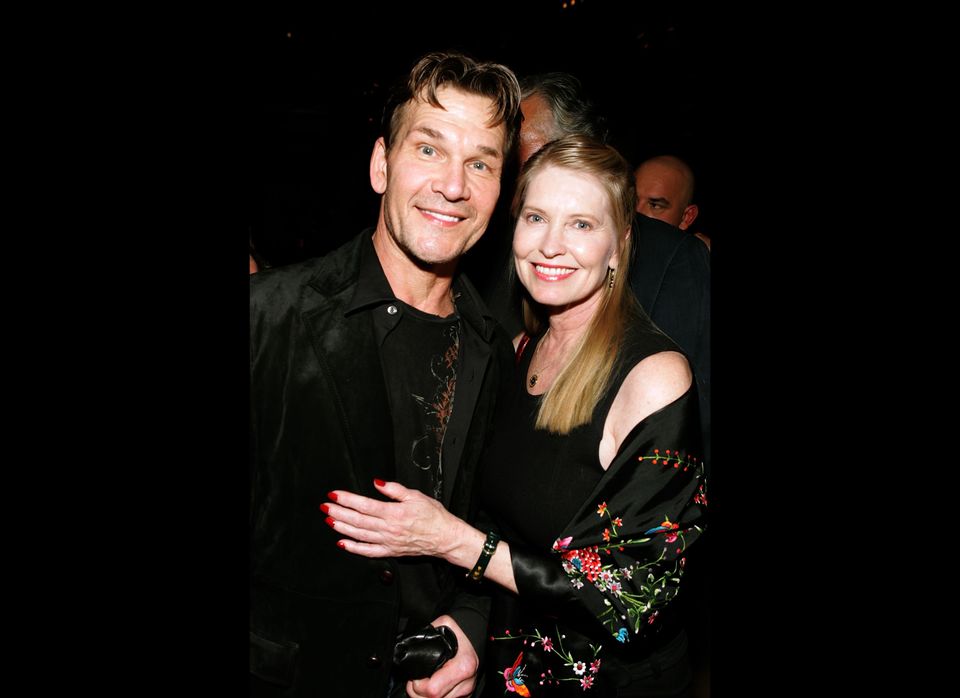