The New England Patriots took a moment on Sunday night to show their support for Cincinnati Bengals defensive tackle Devon Still, whose 4-year-old daughter is battling pediatric cancer. During the second half, Patriots cheerleaders wore Still's Bengals jersey as the crowd in Gillette Stadium gave him a standing ovation.

Still's daughter, Leah, had surgery over a week ago to remove a cancerous tumor. A 25-year-old from Penn State, Still wrote on his Instagram account after the procedure that doctors removed "ALL of her tumor and all of her lymph nodes and her right adrenal gland where it all started from." After Leah was diagnosed in June with stage 4 neuroblastoma, Still failed to make the Bengals' 53-man roster. But the team signed him to its practice squad to make sure he could continue to get health insurance and pay for his daughter's treatments. He has since been promoted to the active roster and was at Gillette Stadium for the heartwarming moment.

In September, the Bengals started a fundraising campaign in which all proceeds from sales of Still’s jersey would be donated to Cincinnati Children's Hospital and pediatric cancer care and research. To go along with their tribute, the Patriots also announced that owner Robert Kraft will make a donation in Leah's name. 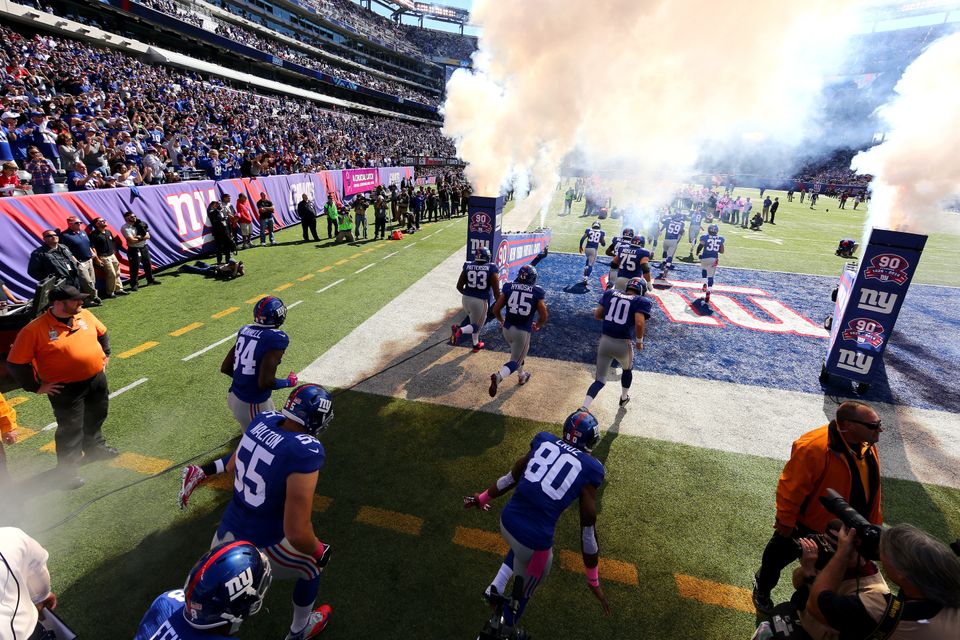