Living like royalty in the District has never been easier!

On sale: the most expensive residence in the city.

The 36,470 square-foot Patterson Mansion, at the corner of Dupont Circle and P Street NW, was listed Friday for that small bit of pocket change, according to Urban Turf.

The mansion, which looks as though someone took a chunk out of Versaille and placed it smack dab in the middle of Washington, is 112 years old. Four stories tall, the place has 16 bedrooms, a ballroom , a library (though you probably couldn't afford books after buying this place), an auditorium, two elevators (but none for your cars, Mitt) and, somehow wedged in there, enough space to park 10 cars.

Check out pictures of the ritzy residence!

The home has historical value in addition to the monetary variety. According to the listing from Sotheby's, the mansion served as the temporary residence of President Calvin Coolidge while the White House was undergoing renovations.

The architect, Stanford White, is well-known for designing the Blair Mansion in Silver Spring, in addition to more national landmarks, like the Boston Public Library and the Washington Square Arch in New York.

Built between 1901 and 1903, according to the Wall Street Journal, the home was originally owned by Robert Patterson, the editor of the Chicago Tribune, and his wife "Nellie" Patterson, who was the daughter of the owner of the Tribune, Joseph Medill. In 1951, the house was sold to the Washington Club, the organization which is putting the house up for sale.

The home is also a designated District of Columbia Historic Site and is listed on the National Register of Historic Places, which means you could literally own a piece of history. 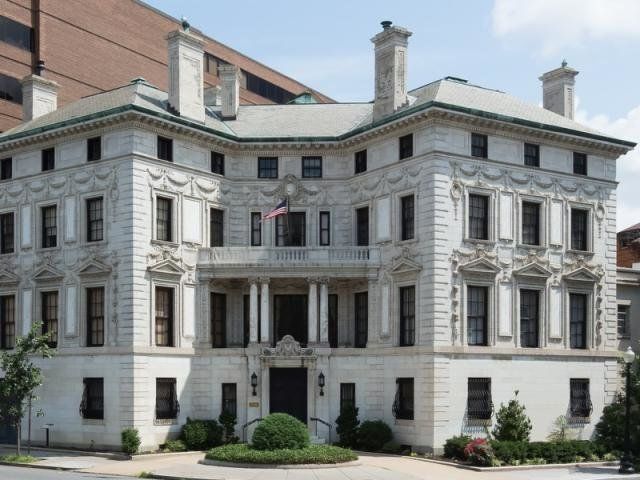 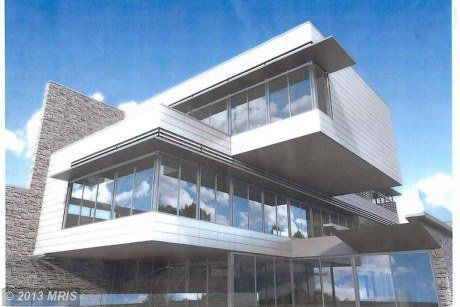