There's a grand tradition of comedians starring in music videos -- if you've never seen Zach Galifianakis' video for Kanye West's "Can't Tell Me Nothing," stop what you're doing and watch it.

This new video, for "The Magic Clap" by the band The Coup, stars Patton Oswalt as the only man who can describe the "magic clap" in question. Edited with rapid-fire cuts, Oswalt acts out the lyrics to the song. Good luck getting this video and song out of your head for a while.

I explain my favorite song by my favorite band. Thank you, @BootsRiley for asking me to do this. WOW: http://t.co/KQXDDdtSUs

"The Magic Clap" is the lead track off The Coup's last album, "Sorry to Bother You." 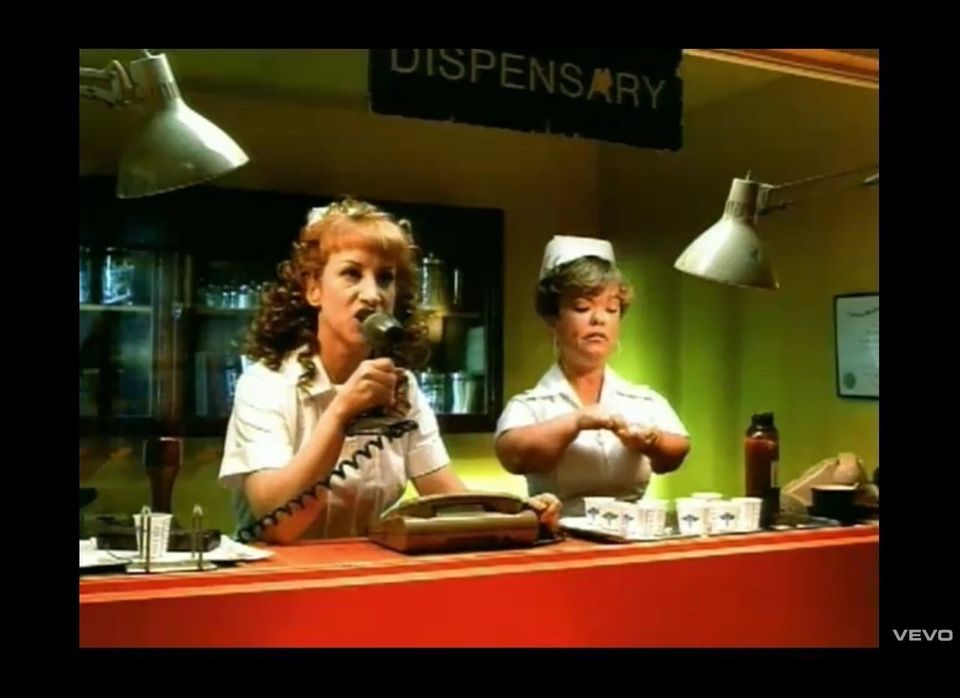