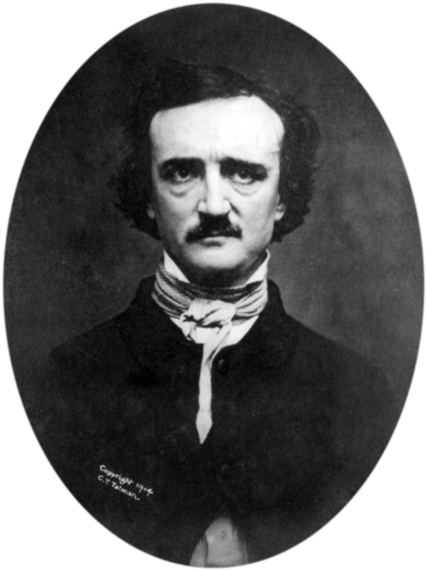 Paul Auster recently had some interesting things to say about literature in terms of age, and gender. He has come up with a new category of literature: "boy's literature." This is not an updating of the familiar Victorian and early 20th-century styling of books for boys, but books written by what Auster calls "boy writers."

At the Morgan Library in New York, in conversation on January 16, 2014 with Dr. Isaac Gewirtz, curator of the Henry W. and Albert A. Berg Collection of the New York Public Library, Auster used the terms.

What does it take to be a "boy writer"? According to Auster, cleverness, a sense of joy, writing good sentences, feeling the adventure of writing. Auster defines his coinage: "By boy writer I mean this: someone who is so excited, takes such a sense of glee and delight in being clever, in puzzles, in games, in... and you can feel these boys cackling in their rooms when they write a good sentence, just enjoying the whole adventure of it. And the boy writers are the ones you read, and you understand why you love literature so much."

Auster goes on with a more traditional discussion of Poe as a writer: "What makes [Poe's imagination] so complex is that yes, there is the gothic side of him, but then there is the arabesque, and that is all about order, and logic, and pattern." He talks about Poe's inventing the detective story, and marvels, rightly, "we're overwhelmed by crime stories, and he made it up." Gewirtz notes that it is "astonishing how much [Arthur Conan] Doyle took from him" in Sherlock Holmes's supercilious manner and more. Auster agrees, and amplifies. "No Sherlock Holmes without Poe."

From his The Brooklyn Follies, Auster selected a gorgeous section that links Poe and Henry David Thoreau -- who, along with Hawthorne, must surely be one of Auster's grown-up writers. Poe and Thoreau, "at opposite ends of American thought... A drunk from the South, reactionary in his politics, aristocratic in hie bearing, spectral in his imagination. And a teetotaler from the North, radical in his views, puritanical in his behavior, clear-sighted in his work." Yet the two men were contemporaries, with sad life similarities: short-lived; childless; and possibly, Auster conjectures, both virgins at death. "Together they barely managed to live the life of a single old man," Auster writes. He finds, in conclusion, the same "inner truth of each man's life." Both Poe and Thoreau, "[i]n their own wildly idiosyncratic ways, each took it upon himself to reinvent America...."

It's an engaging discussion, and the section Auster reads from The Brooklyn Follies is beautiful. However, as someone who aspires to fit into Auster's definition of "boy writer," I'm wondering if he might extend his coinage to include "girl writers" as well. Who are they among women, the creative sparks, the gleeful, the ones who make you want to read? Does the sometimes wickedly funny, immensely creative, and also stately Virginia Woolf, for example, cross the line, if there is one, between "girl writer" and "grown-up"? Would Auster care to add some "grown-ups" among women writers to be in company with Hawthorne and Tolstoy?

Listen to the whole conversation between Gewirtz and Auster here.