A new film screened at the 4th Annual ONE Queer Film Fest last weekend offers a glimpse into a unique corner of queer history.

Titled "24 Hitchhikers," the film explores photos taken by an unnamed, closeted Atomic Energy Commission scientist who picked up hitchhikers during his daily commute along the Pacific Coast Highway. The film's description notes that "those men he felt trustworthy were invited to his home and photographed, and their long-concealed nude images provide a glimpse into what occurred during those bygone encounters."

The story behind this film is truly incredible. Here at ONE Archives, we have seen so many poignant examples of gay men who have left their most treasured possessions and memorabilia to another gay male friend for safe keeping when they pass away, indicating that perhaps they did not trust that their biological family would honor and preserve their legacy in the way that was most truthful to them. Then from there, the items get passed down from one trusted gay man to another, sometimes over many decades, and eventually end up at the archives, finding a permanent home here. Just like the photos featured in 24 Hitchhikers, the journey that some of these historical items have taken to reach us at ONE Archives is often times just as extraordinary as the items themselves.

A slideshow of some of the photos are available below. For more information on the photos, visit the ONE National Gay & Lesbian Archives website. 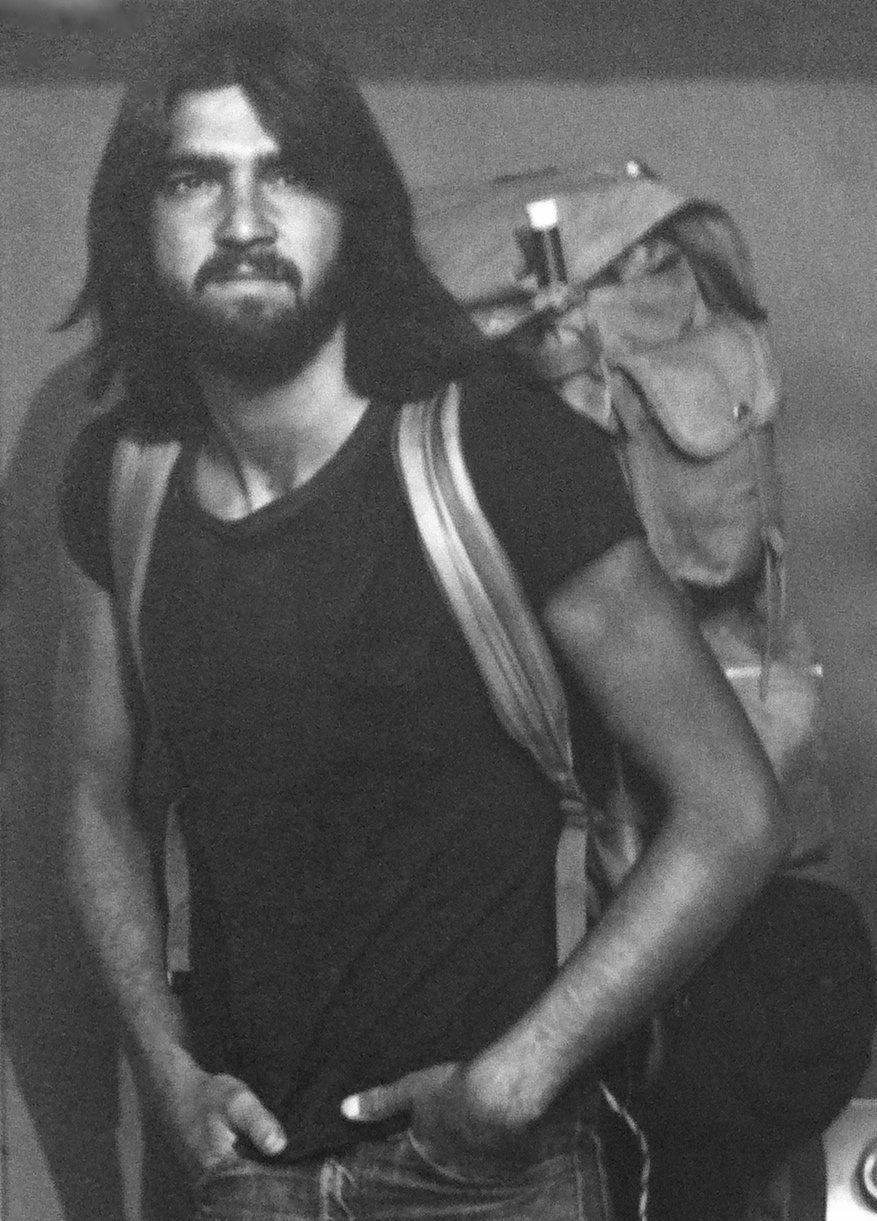 1 / 4
Courtesy of B. Williams and the ONE National Gay & Lesbian Archives at USC Libraries