It takes a cool hand to ask for a raise, cajones to ask for a 100 percent raise and something altogether different to demand it from behind bars. University of North Carolina physics professor Paul Frampton has this special mix, arguing that his colleagues are paid more and cited less from his perspective in a jail in Argentina, where he’s spent the last 10 months on drug trafficking charges.

Colleague and UNC math professor Mark Williams told ABC News, "Most people would think its crazy for a man in prison to ask for a raise, but if you look closely, he has a good case."

According to Williams, Frampton’s tragic flaw is naiveté -- if that much isn’t clear by now. He’s in jail because Denise Milani, a “Miss Bikini World” model whom he met online, never showed up to meet him at the airport, and her intermediary, a man who asked Frampton to carry Milani's empty luggage, turned out to deal in drugs. Police found 2 kilograms of cocaine in the luggage’s lining.

Colleagues and faculty have lined up to vouch for Frampton's character, and he wrote to UNC that he’s a victim of a “honey pot” scheme. According to his letter, Frampton's wages were frozen following his arrest. The provost, Frampton explained, said a mandatory personal leave was necessary because he was unable to perform his duties.

He disagrees. The News and Observer published Frampton's full letter. "Even in an Argentine prison, I can fulfill my duties to UNC," it begins. The letter is excerpted below:

The affidavit by my former chair asserts that my being in prison prevents me from adequately advising students. It also asserts that I do not have regular access to the academic literature. These statements are untrue.

In prison, the use of the Internet is not allowed, so external help is necessary. Each week my students at UNC download over 200 new papers in my field, email them to a friend in Buenos Aires, who burns them on a CD that he brings in to the prison, where I can read the new papers without using the Internet.

With all this help, I can readily fulfill my faculty duties for research. I continue teaching two Ph.D. students by telephone; both are expected to complete dissertations and graduate in 2013. This year I have already published six papers in peer-reviewed journals. One of those papers and two more recent papers were written entirely in Devoto prison.

A letter of protest signed by 82 faculty, nine from outside UNC and 73 at UNC, was presented on Aug. 16 to the chancellor and provost. This letter, whose signers include one Nobel laureate, a former chair of the faculty at UNC and many of the most distinguished professors at UNC, expresses strong objections to the decision to stop my salary. In particular, the letter notes that tenured professors may not simply be placed on leave without requesting leave and that the UNC code stipulates that suspension must be with full pay.

Chapelboro.com reports that fellow inmates treat Frampton respectfully, calling him “the professor," but his health is deteriorating due to poor air quality and extreme temperatures in the prison cells. 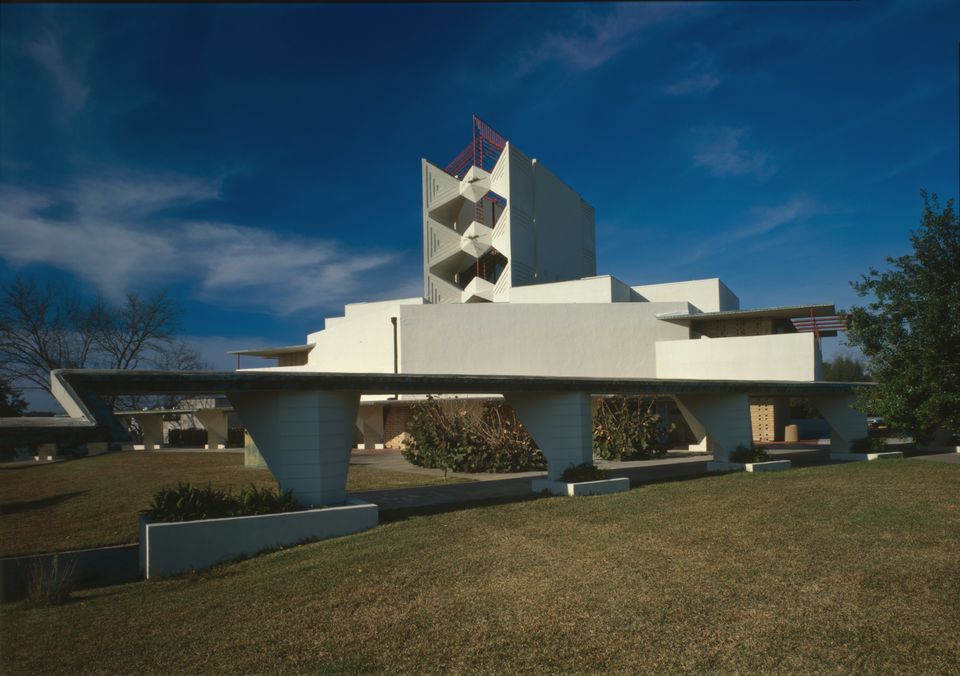