After doing 44 Carpool Karaoke segments on “The Late Late Show,” host James Corden may have thought he was ready for anything. But he was surprised in segment No. 45 when he was overcome with emotion after singing “Let It Be” with Paul McCartney.

As they drove around in Liverpool, England, McCartney told Corden that “Let It Be” had been inspired by his mother:

Corden replied, “That’s the most beautiful story I’ve ever heard.” Then the two motorists launched into the song.

Afterward, Corden was wiping tears from his eyes. “I didn’t see that one coming around the corner,” he said.

Check out the video above to see the full Carpool Karaoke, including “Penny Lane” sung on Penny Lane. 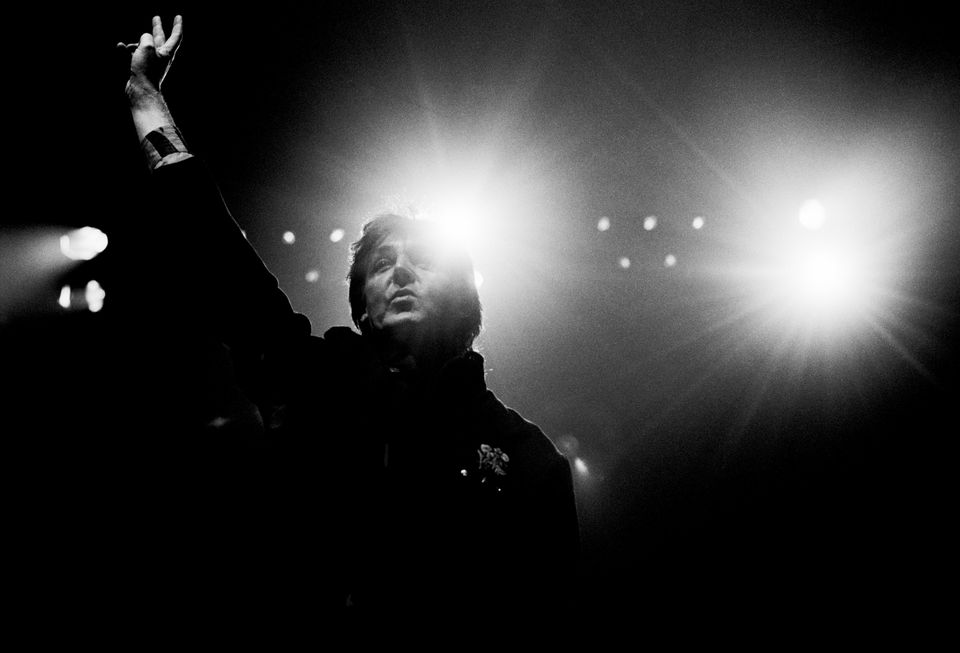