If you are a security guard at a Grammys after-party and you deny Paul McCartney entrance to that party, are you doing a good job? It's a question we want to ask whoever was working the door at Tyga's post-award show shindig at the Argyle in Hollywood on Monday night.

Apparently, they weren't on the list and McCartney, to whom no one has said "no" since the '60s, can be overheard saying, "How VIP do we gotta get? We need another hit."

To recap: the man who has won 18 Grammys in his lifetime and is considered a living legend was denied entrance to a party hosted by Kylie Jenner's boyfriend.

UPDATE:  Tyga took to Twitter on Tuesday to make sure everyone knew he personally wasn't involved in the decision to turn McCartney away:

Why would I deny @PaulMcCartney stop it. He's a legend 🙏🏾

I don't control the door. I had no knowledge SIR PAUL was there. I just performed and left.

Later, he went on "Jimmy Kimmel Live!" to further distance himself from the embarassment of denying McCartney entry to the party.

.@Tyga explains why @PaulMcCartney @Beck & @TaylorHawkins were turned away at the door of his #Grammys after partyhttps://t.co/02xzvTqdTE 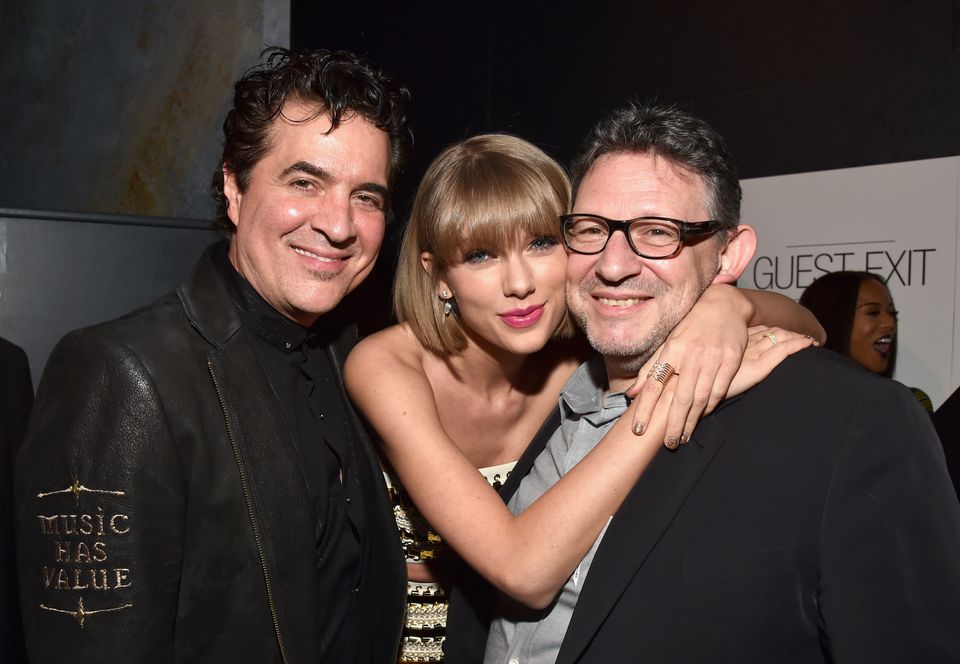