Paul McCartney and Ringo Starr will each perform at the 56th annual Grammy Awards, this according to a press release from The Recording Academy. As former members of The Beatles, McCartney and Starr will also receive the 2014 Recording Academy Lifetime Achievement Award. The pair last reunited in 2009 for an appearance at a star-studded benefit at Radio City Music Hall, though whether they'll perform together at the Grammys is unclear based on the wording of the organization's press blast.

Other performances announced include nominees John Legend, Macklemore & Ryan Lewis, Taylor Swift, Kacey Musgraves, Keith Urban and Sarah Bareilles, who will be joined by 2014 MusiCares Person of the Year Carole King. It will be the first time on the Grammys stage for Bareilles, Macklemore, Lewis, Musgraves and Starr.

For a list of the previously announced performers, head here, and check out the list of Grammy nominees.

Paul McCartney, Ringo Starr To Perform At Grammys
The Beatles 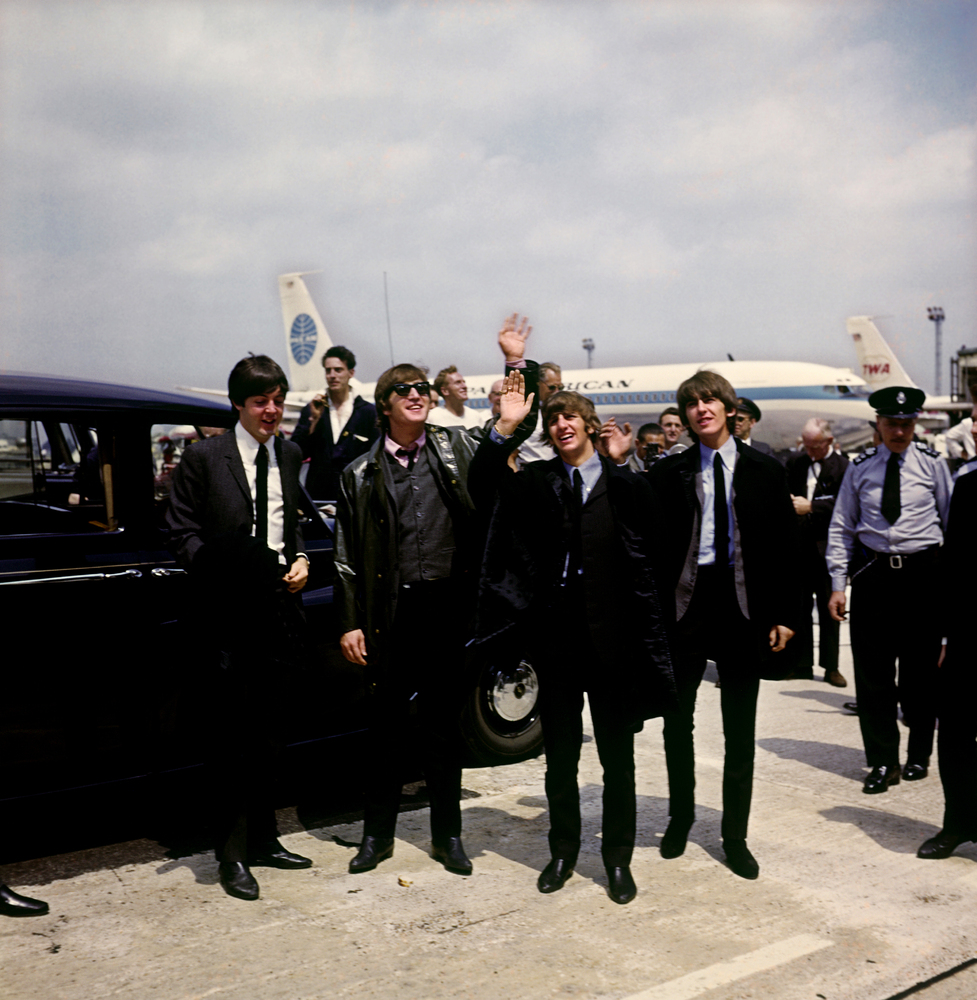