The healthy food movement is taking over in a big way, and colleges are not being left behind. Kombucha and kale chips stock campus stores, attempting to curve bad food habits.

Paul Quinn College in Texas even instituted a ban on pork.

As the school's president Michael J. Sorrell explained, pork is an unhealthy meat that can lead to a variety of health issues. Paul Quinn College, which is a historically black college, has been refining its dining options since Sorrel took office five years ago, and cutting pork was the next big step.

"We know there are many negative health consequences of consuming pork (eating pork can lead to high blood pressure, high cholesterol, cancer, sodium retention and heart problems, not to mention weight gain and obesity)," wrote Sorrel in a news update to the campus on August 8. "Therefore, as a part of our continued effort to improve the lives and health of our students, Paul Quinn College and its food service partner Perkins Management have collaborated to create a pork-free cafeteria. From this semester forward PQC will no longer serve dishes containing pork. That applause you hear in the background is the blood pressure of our students, faculty and staff."

Removing pork is hardly Sorrell's most surprising initiative towards providing Paul Quinn with healthier food options. In 2010 the school's football team program was eliminated, and the extra field was turned into a garden to grow vegetables and fruit. They sell the fresh produce on campus and in local markets to the surrounding area.

In an interview with The Dallas Observer Sorrel said the school's student body is particularly susceptible to issues such as heart problems and weight gain.

"The reality is that our student population comes from demographic that struggles with the type of health concerns that you see in underresourced community," he said.

Officials admit that the no-pork policy will probably not catch on at other schools, as many campus cafeterias aim to create more dining options rather than less. The decision furthermore presents a number of questions regarding the true nutritional value of pork, and whether or not the school will ban more meats in the future.

In the meantime, Sorrell confirmed with Inside Higher Ed that removing pork is hardly the end of the world.

“The reality of it is, it’s not as big of a deal as people make it out to be. You can be O.K. without pork. I think they’ll survive.” 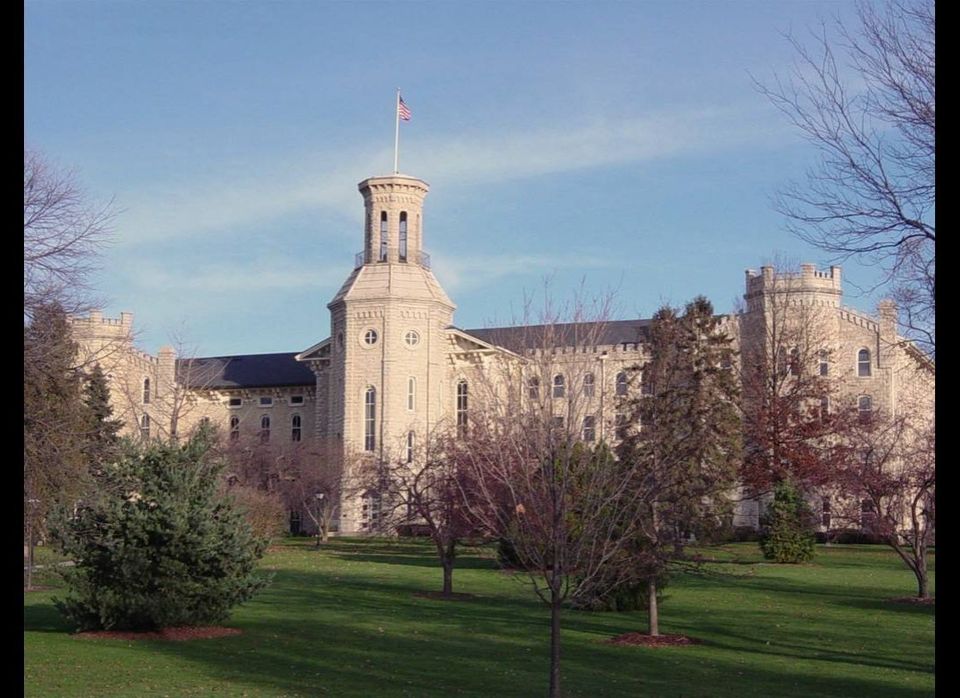