Last week, an audience member projectile vomited during Paul Rudd's new Broadway play "Grace." As you can imagine, this inspired plenty of jokes about how bad the play must have been, and how the actors must have felt. Luckily Rudd performed a Top Ten List on The Late Show last night that set the record straight. 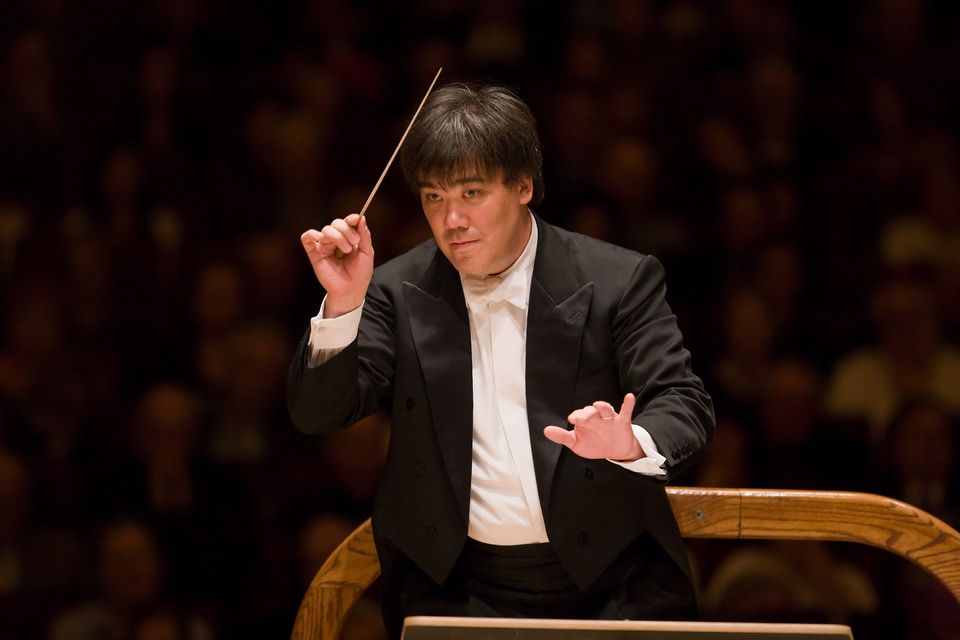 1 / 4
iPhone at the Philharmonic
In January 2012, New York Philharmonic conductor Alan Gilbert fulfilled a dream everyone's had at some point or another. He stopped a Gustav Mahler concert mid-note to chastise an audience member whose iPhone's marimba ring kept going off. The man <a href="http://www.nytimes.com/2012/01/13/nyregion/ringing-finally-stopped-but-concertgoers-alarm-persists.html">later told the New York Times</a> that he "hadn't slept for two days" out of shame.
AP