There's a star actor beneath all that hair. And does it surprise you that it's Paul Rudd?

The first stills for Rudd's upcoming film, 'My Idiot Brother' were recently released, and the comedian is looking rather... laid back. Which is the point, as he plays a happy-go-lucky drifting dude that invites catastrophe everywhere he turns.

The flick co-stars Elizabeth Banks, Zoe Deschanel and Emily Mortimer as his three sisters -- not bad genes at all -- and is directed by Jesse Peretz. Here's the synopsis, via Sundance Film Festival's website:

Despite looking for the good in every situation and the best in every person, Ned always seems to find himself holding the short end of the stick--being conned into selling pot to a uniformed cop, being dumped by his girlfriend, and worse yet, losing custody of his beloved dog, Willie Nelson. When he turns to family, he is passed from sister to sister while he gets back on his feet. Ned's best intentions produce hilariously disastrous results, bringing the family to the cusp of chaos and ultimately the brink of clarity.

Anyone see a resemblance to Jeff Bridge's Dude Lebowski? 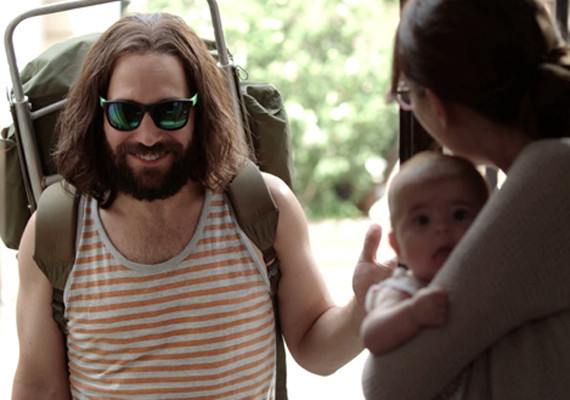 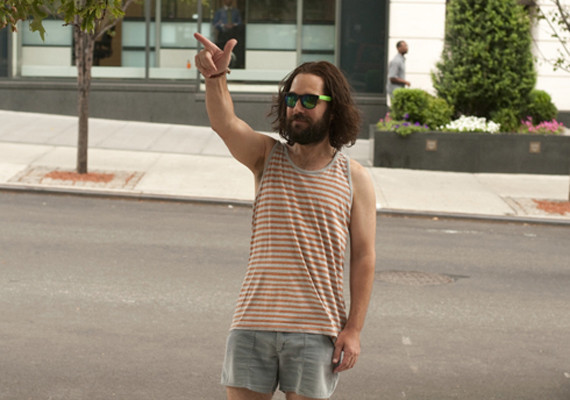