Incoming Speaker of the House Paul Ryan articulated several demands before he would accept the position. Among them was his insistence that his new duties do not interfere with his time for family. Here are one working dad's thoughts on this intriguing news. This article is part of the National Work-family Month Blogfest. 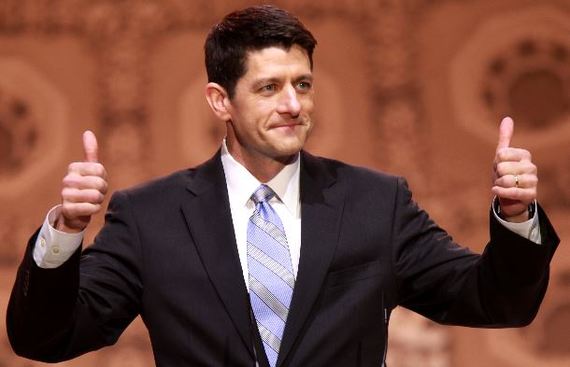 I've long believed that when those in business and government who have had to grapple with work and family in their own lives move to positions of leadership, we will finally see rapid progress.
Wouldn't it be awesome if Paul Ryan used his new position to help advance a family-supportive agenda!

What do you think about Paul Ryan's statement? Let's discuss in the comments.

Professor of Management, Fairleigh Dickinson University. Author of The Working Dad's Survival Guide: How to Succeed at Work and at Home