WASHINGTON -- Rep. Paul Ryan (R-Wis.) vowed Wednesday that immigration reform will get done, eventually -- but he didn't give much detail on what it will look like or when it will happen.

"We've got a broken system that needs fixing, and we have ideas on how to fix it," he said at the Capitol during an event hosted by the U.S. Hispanic Chamber of Commerce. "We think there's a way to do it. To me, it's not a question of if we fix our broken immigration laws, it's really a question of when."

Ryan spoke to Latino business leaders along with Republican National Committee Chairman Reince Priebus and Rep. Mario Diaz-Balart (R-Fla.), all of whom discussed the importance of immigration reform. The two congressmen differ from some of their peers in their support for reform -- they've argued it should be done soon, while others say it should be left alone during Barack Obama's presidency -- but admit it's a difficult haul.

Ryan pointed to the House GOP leadership's principles for reform, which were released in January in a one-page document that laid out broad strokes but no actual legislation. He has previously stated that it would be tough to get reform through the House this year.

Diaz-Balart, one of the strongest supporters of immigration reform within the House GOP, said it's the "800-pound gorilla" in the room: Members recognize there's a problem, but they still have some difficulty in agreeing on a solution. Still, he said he is confident reform will be done.

"I am absolutely convinced that finally we will be able to solve that issue that people thought was unsolvable, but that we know that we can do because we have the legislative language," he said. "With your help, we can get this done."

Priebus, who is faced with the daunting task of winning over Latino voters who largely supported Democrats in the last election, said reform will be important to growing the GOP and improving the economy.

"As a nation of immigrants, we need to find common ground on immigration reform," Priebus said. "This is a problem that doesn't have easy solutions, but Republicans agree that the system is broken, that's number one. Number two, we believe that we have to do something. The only question is how are we going to do it." 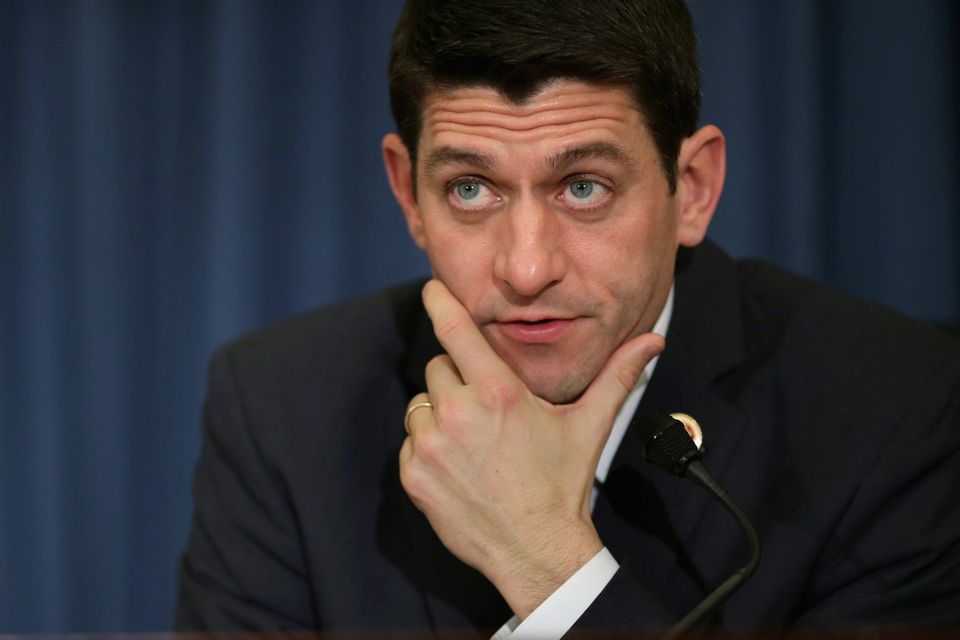