Speaker of the House Paul Ryan (R-Wis.) argued Thursday that inadequate legislation on mental illness has led to mass shootings.

"I don’t think the country is headed in the right direction," he lamented on "CBS This Morning."

Authorities say Syed Farook and Tashfeen Malik opened fire at the Inland Regional Center in San Bernardino, California, on Wednesday, killing at least 14 and injuring 17 more. They have not yet commented on a motive.

"This is just a horrible event," Ryan said. "My stomach turns like any American when they see this kind of violence."

"What we have seen is the theme of mental illness," he added.

Ryan said U.S. mental health laws are outdated and that people with mental illness should not be able to buy guns.

Congress, Ryan said, is currently looking at whether there are gaps in enforcing laws that need to be filled.

"We have to think these things through before we just have knee-jerk reactions," the speaker added, and noted that it was important for Congress not to infringe on the rights of citizens.

Ryan is a major proponent of the Murphy bill, which he said would address "people with mental illness that are getting guns and are conducting these mass shootings." Rep. Tim Murphy (R-Penn.) introduced the bill after conducting extensive research in the wake of the 2012 shooting at Sandy Hook Elementary School.

Host Charlie Rose raised President Barack Obama's concern that people who are suspected of terrorism and placed on the U.S.'s No Fly List can still purchase guns.

Ryan said he worries about people with links to the Islamic State or other jihadist groups coming to the U.S. and inspiring Americans to carry out attacks, but stressed that the country "needs to respect due process" and not mistakenly place people on the list.

"This is something that should be dealt with by law enforcement in a more pronounced position than maybe banning people on a No Fly List," he said. 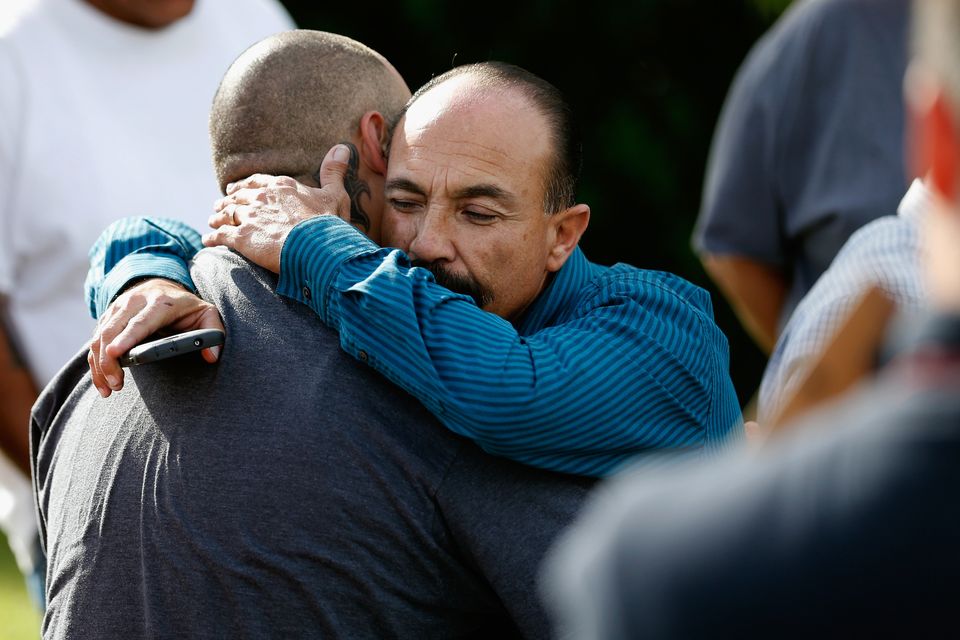