Like Mitt Romney during his debate with President Barack Obama last week, Paul Ryan charged that health care reform would cause 20 million people to lose their health insurance.

"Look at all the string of broken promises. 'If you like you health care plan, you can keep it.' Try telling that to the 20 million who are projected to lose their health insurance if Obamacare goes through," Ryan said Thursday.

Ryan and Romney both base their claim on a selective reading of a Congressional Budget Office report that predicts the law will extend health insurance coverage to 30 million people. Along the way, 3 million to 5 million people are projected to move from the job-based health benefts they have today on to some other form of coverage, such as private health insurance sold on the law's "exchanges" or Medicaid.

The CBO report included alternative calculations that ranged from predicting that Obamacare would actually increase enrollment in job-based health insurance by 3 million to estimating that 20 million people would lose those benefits, which is the figure Ryan and Romney cherry picked.

Ryan was on solid ground accusing Obama of breaking his campaign promise to reduce every family's health insurance premiums by $2,500 a year. In fact, health insurance premiums continue to rise as they have for years, though the rate of increase has slowed. Health care spending growth overall also has slowed. But since the biggest parts of Obama's law don't take effect until 2014, it's probably had little effect on spending or premiums either way to date.

Ryan also said 7.4 million senior citizens would lose the coverage they currently have on private health insurance plans through the Medicare Advantage program because the health care law cuts its funding. While Ryan accurately cited the projections of Medicare's independent actuary, the number of people on Medicare Advantage plans has increased since the law and health insurance companies don't expect this line of business to collapse. 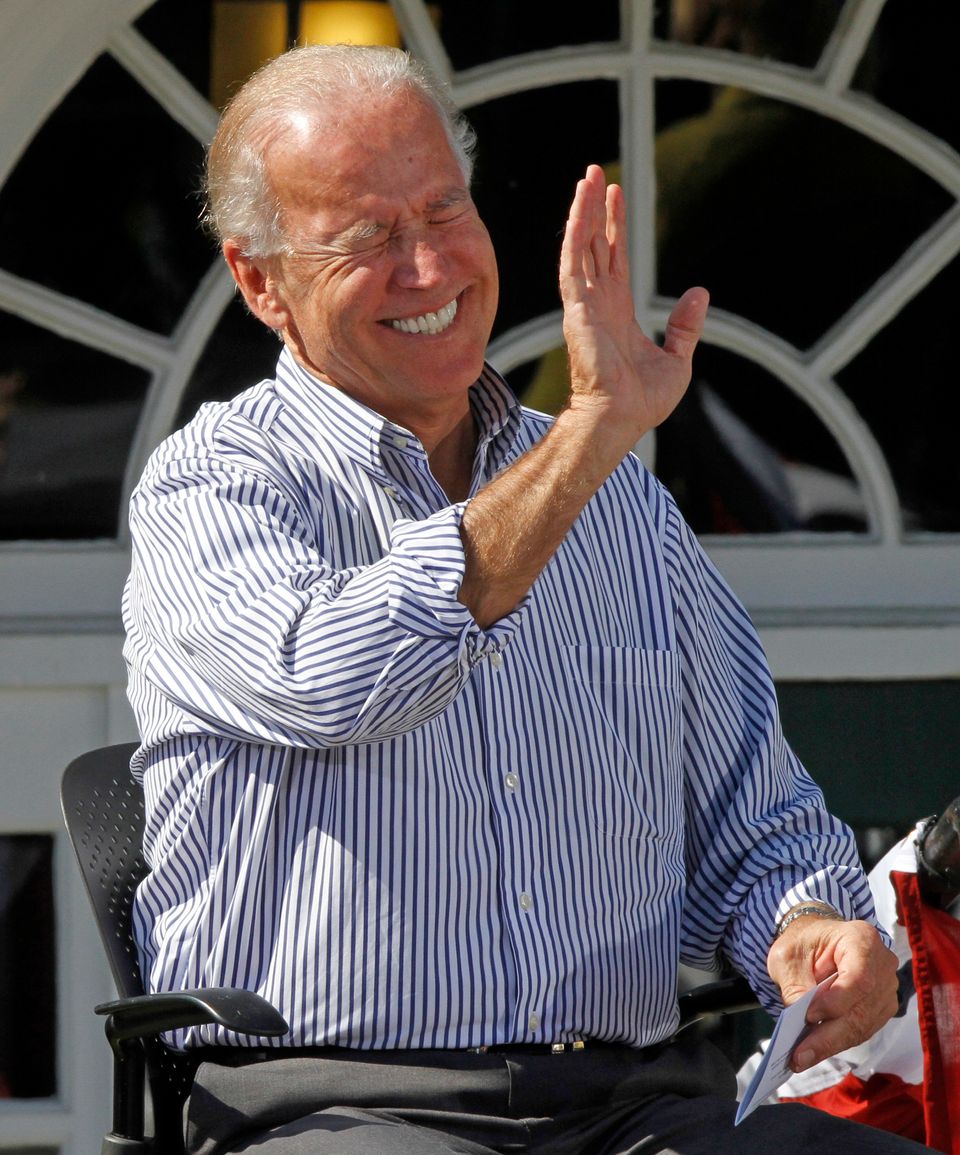