BRAINTREE, Mass. (AP) — A former flight attendant who lost several colleagues when United Flight 175 was flown into the World Trade Center’s south tower in New York on Sept. 11, 2001, is honoring his friends on the 20th anniversary of the terrorist attacks by pushing an airline beverage cart from Boston to ground zero.

Pushing a cart is familiar to Paul Veneto, 62, who spent 30 years as a flight attendant for five different airlines.

Flight 175 was his regularly scheduled flight. He had flown into Boston the night before and Sept. 11 was his day off, he told The Patriot Ledger of Quincy. He was helping a friend build a concrete wall at the time of the attacks, and didn’t even know at first the second plane to hit the towers was his regular flight.

When he found out, “I was in shock,” he said. “I wanted revenge. I was angry and I knew there was nothing I could do.”

The purpose of his journey, called Paulie’s Push, is to recognize the crews on all four 9/11 flights. “They were the first first responders. They were heroes. They were absolute heroes,” he said.

The trek will benefit the 9/11 crew members’ families’ registered nonprofit organizations and Power Forward 25, a nonprofit that assists people dealing with addiction.

Veneto knows that struggle all too well.

The attacks fueled his addiction to the opioids he had been prescribed for a back problem while he continued to work. But the 10th anniversary of the attacks sent him into a tailspin, and he retired.

It took him five more years to beat his drug habit.

He has been training for the roughly 220-mile (350-kilometer) walk since October, pushing the cart around his hometown of Braintree and Quincy, up to 16 miles (26 kilometers) per day.

It’s been a struggle, but pushing a beverage cart around has been easy compared to what the flight crews experienced on 9/11.

“It’s nothing to push this to New York compared to what they did,” Veneto said. “That thing will end up in New York if I have to carry it on my back. I know they would have done the same for me.” 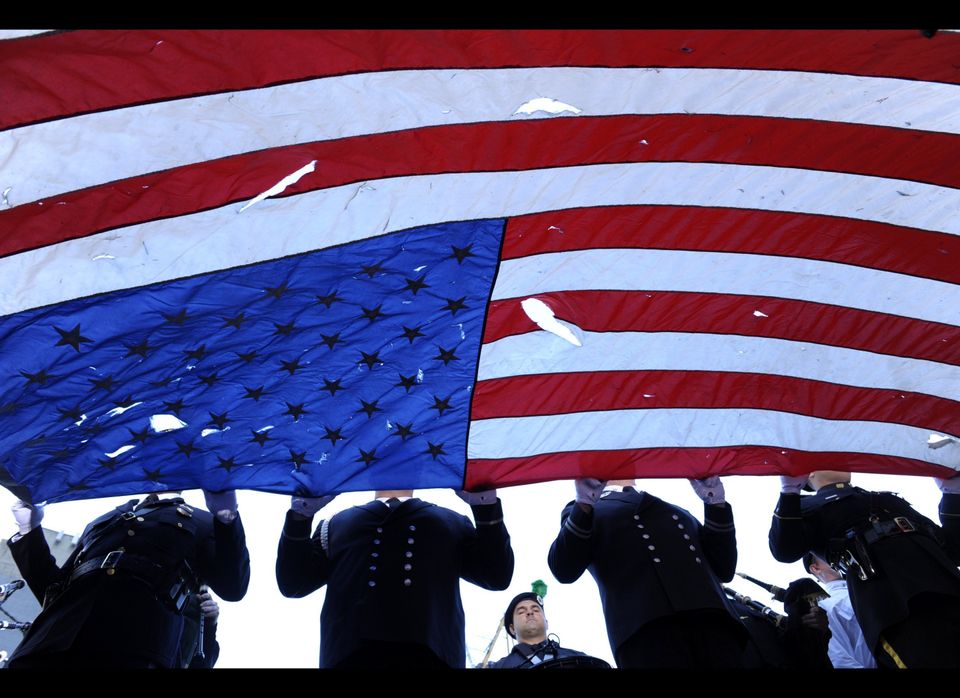