In the film, Walker plays Damien Collier, an undercover police officer charged with taking down a dangerous crime lord who plans to use a neutron bomb to devastate the city of Detroit.

"Brick Mansions" is set to release in theaters on April 25, and ET has gained access to a sneak-peek of its first trailer.

This is Walker's final completed film. He was in the process of filming "Fast and Furious 7" when he was killed in a car crash in November of 2013. He will appear in the popular franchise (it's slated for a 2015 release), during which his character will be retired.

Check out ET for more information on "Brick Mansions." 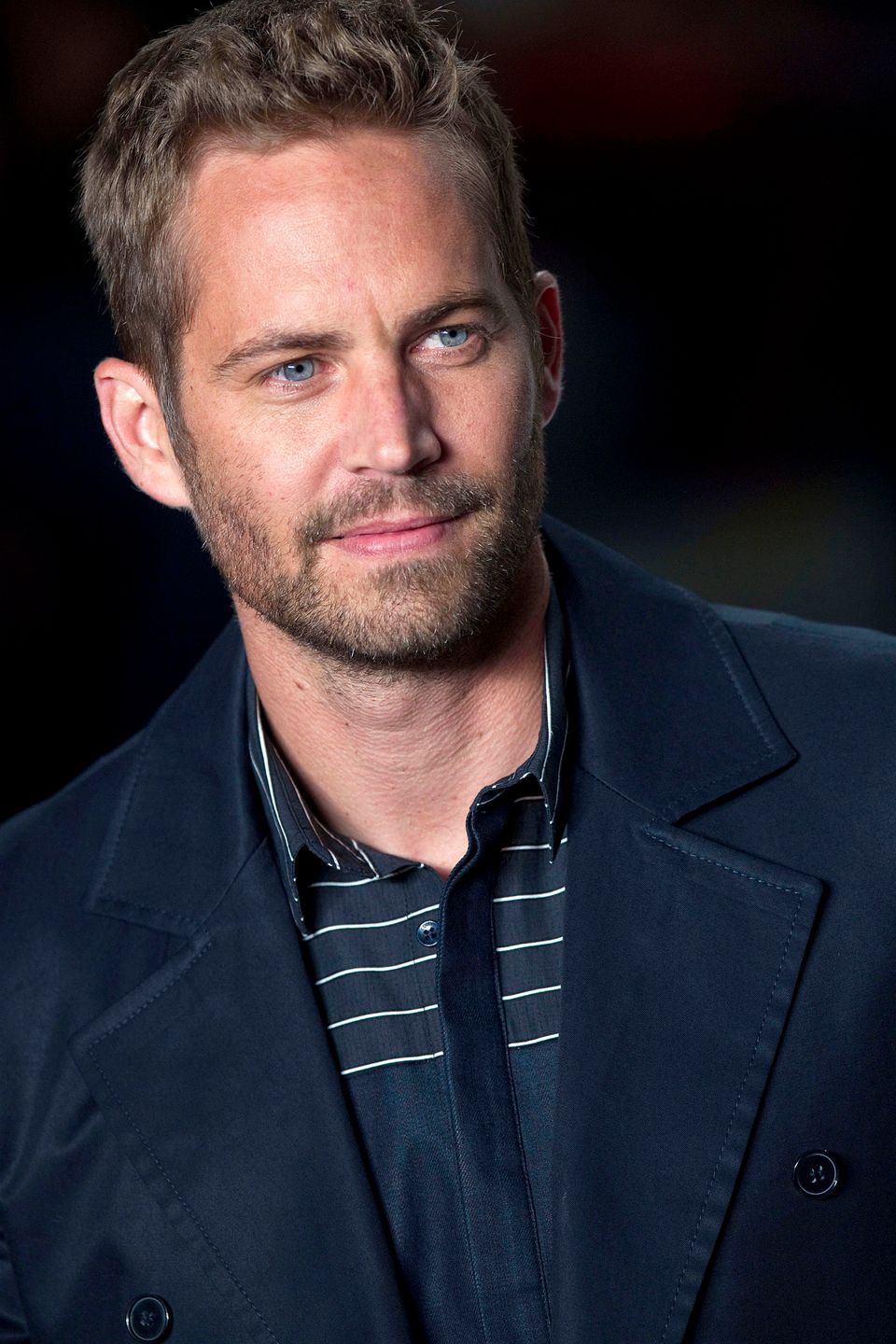