Following a cancelled interview and her firing from The Food Network, celebrity chef Paula Deen will appear on the "Today" show on Wednesday.

The NBC morning program announced on Monday that Deen would join the hosts this week to discuss the messy racism scandal that led to her firing from The Food Network. She was supposed to appear on the "Today" show last week to address the swirling controversy surrounding her repeated use of the n-word, but bailed last minute. The cancellation seemed to irk "Today" hosts Matt Lauer and Al Roker.

Later, Deen released a series of apology videos through YouTube and addressed Lauer and the "Today" show. In two of the three videos, Deen apologized directly to Lauer, saying she was "physically unable" to attend her interview.

Deen is currently being sued by a former employee for racial discrimination. In addition to The Food Network, Deen holds a contract with QVC as well. The shopping channel said that it was reviewing the business relationship with Deen and had no immediate plans to have her on air. 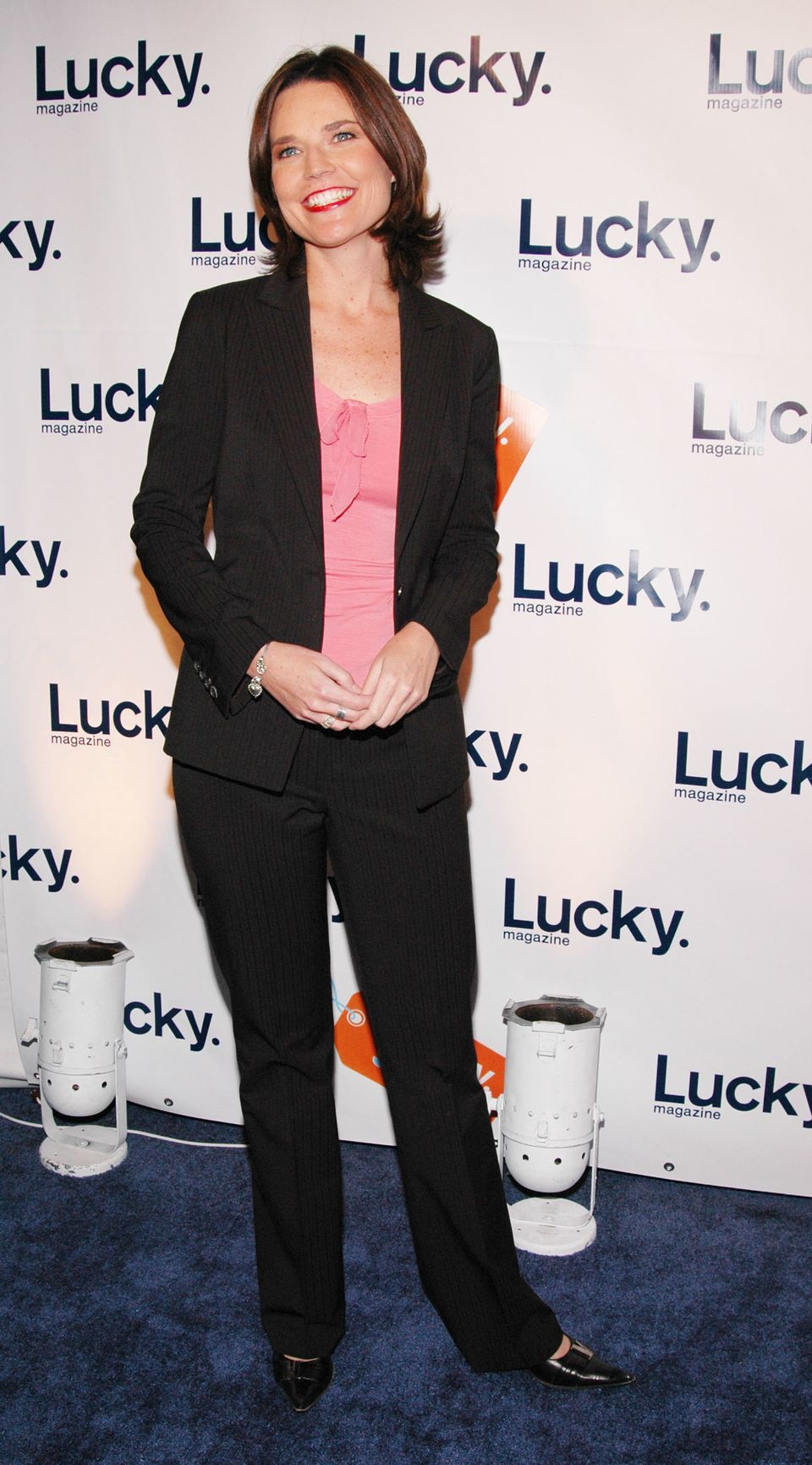