It's unclear whether BBC radio host Paula White was having an awesome or terrible day on Friday, but she was definitely having a "P-A-R-T-Y."

White was pulled off the air after only 30 minutes for sounding a tad ... off. The radio host's time slot had been moved from Friday afternoons to Saturdays. According to the BBC, she had hosted the 1-4:00 p.m. time slot on Fridays for about six years. She opened her final weekday show sounding quite enthusiastic, but listeners soon started to wonder if she was inebriated, since she was slurring her words rather considerably.

One listener texted into the show asking if White was "drunk." She responded, "I'm not drunk! I've had a couple of drinks; I'm not drunk!" She then squealed at a very high pitch for a few seconds and added, "I'm sad!" White did seem like she was going to miss her Friday show, but also said she was very excited to have a few weeks off until her Saturday show.

DJ Denholm Siergertz hopped on the air when White was removed. He said that she was "not feeling quite well so she's gone home."

A BBC spokesman said White had been taken off the air because she was "unable to continue as she was under par." 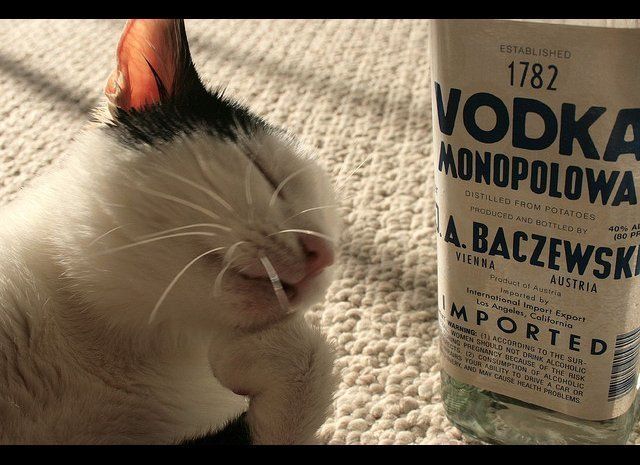