It was a very special reunion on the "Today" show Monday morning.

Former NBC co-hosts Jane Pauley and Bryant Gumbel returned to the set to anchor the show alongside Matt Lauer as part of an end-of-year special. Pauley joined "Today" in 1976 and Gumbel in 1982, and the pair remained co-anchors on NBC for seven years. Together, they made "Today" the beloved program it has become, eventually taking the top ratings spot from ABC's "Good Morning America" (GMA is now back on top).

Monday's show was full of old footage and photographs from Pauley and Gumbel's time together, including a look back at their trip to the Vatican in 1985 and to the Great Wall of China in 1987.

Both Pauley and Gumbel did admit, however, that it was not easy to snap back into the routine of things.

"The alarm went off and it took me a while to figure out what was going on," Gumbel said. "And I doubled up on my alarms-- two alarms."

"I had three," Pauley added. "For me it feels like, ya know, riding a bike, when you haven't ridden a bike in about 30 years!"

Viewers, who were thrilled to see the duo return, didn't take as long to adjust:

Just landed back in USA and DAMN do Bryant & Jane look GREAT on @TODAYshow!! They haven't missed a beat! ClassicDuo #HappyBirthdayMatt

@NBCNews I love seeing Jane and Bryant again with Matt. They represent trusted experience. Sign them up.

Jane Pauley & Bryant Gumbel hosting Today Show this am. Hearing Jane's voice say "this is Today!" Takes me back.

Jane Pauley is the reason I went into journalism. Cool to see her & Bryant Gumbel on @TODAYshow this morning.

I would go back to watching @TODAYshow more regularly if Jane and Bryant joined the team again! My favorites. #orangeroom @brianstelter

Bryant Gumbel and Jane Pauley are on the Today Show this morning. Reminder when the show was number one in the mornings. 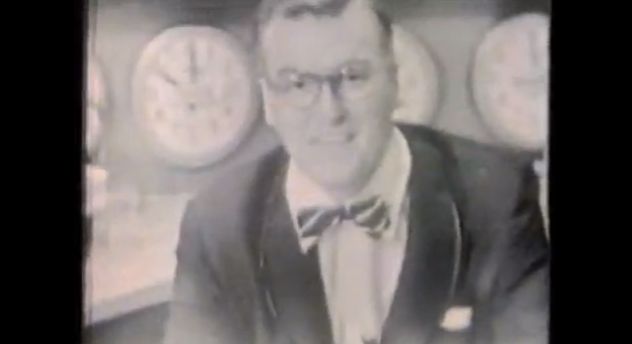