Today is a special day for Latino pop because its reigning Queen turns 42!

"La Reina del Pop Latino" first took the stage as a member of the 80’s Mexican pop-rock band Timbiriche at the age of 11 and after going solo in the early 90s she’s continued to top the charts with hits like “Ni Una Sola Palabra,” “Yo No Soy Esa Mujer” and “Y Yo Sigo Aquí.”

Despite the widely publicized and difficult divorce she underwent last year, the Mexican superstar hasn’t stopped growing. Not only was the birthday girl a coach for Mexico’s version of NBC's 'The Voice' but she is currently a mentor on Telemundo's child version, “La Voz Kids.” It seems her days on singing competitions don't have an end in sight, since the Latin superstar was recently announced as the newest judge on the U.S. version of the X-Factor.

To celebrate the Pop diva’s 42nd cumpleaños we’ve gathered 42 of Pau’s fierces looks above as well as a playlist of some of her biggest hits below. Take a listen and send your birthday messages in the comments! 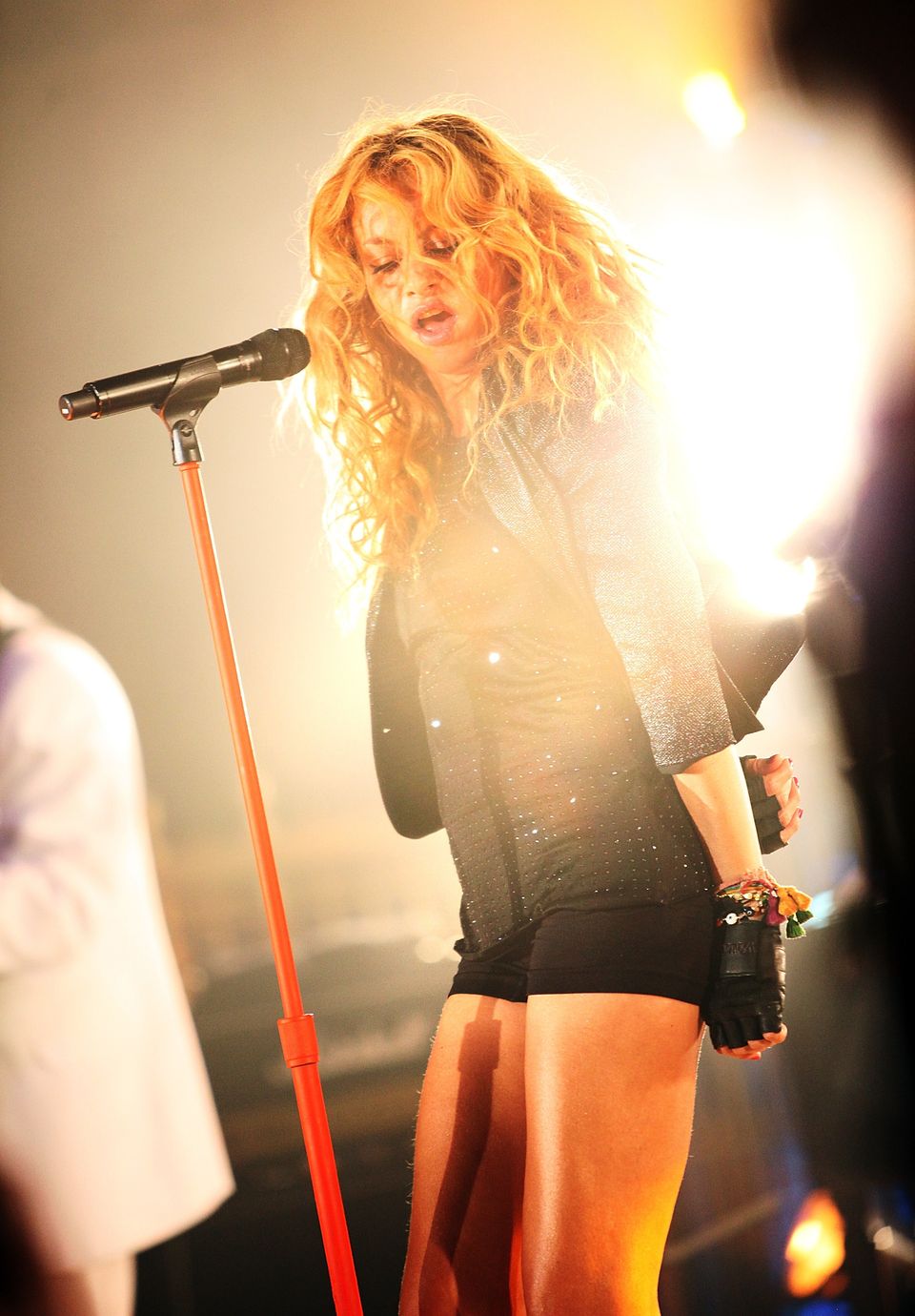