Looks like Snooki isn't the only "Jersey Shore" parent anymore, because Pauly D is a dad.

According to TMZ, Pauly D, otherwise known as Paul DelVecchio, has a baby girl with an unnamed 26-year-old woman from New Jersey who he met in Las Vegas last year. They apparently got together while he was DJ'ing there and she gave birth a few months ago.

The two "didn't have a previous relationship," but the reality star "is hoping to develop a relationship" with his child's mother, a source told E! News. "[He] wasn't exactly planning for it to happen this way, but God works in mysterious ways."

The mom has allegedly filed court documents in New Jersey to formally establish paternity. According to TMZ, but Pauly D has already admitted he is a "proud father" and is "excited."

And his MTV castmates are already congratulating the 33-year-old on the news.

“I think he will be a great guido dad," Season one and two member Angelina Pivarnick told RumorFix. “I wish him the best of luck.”

The new dad might have been celebrating fatherhood with a recent stop at New York’s famed Avianne & Co, dropping $170,000 on gold chains and a Rolex watch, according to RadarOnline.com. 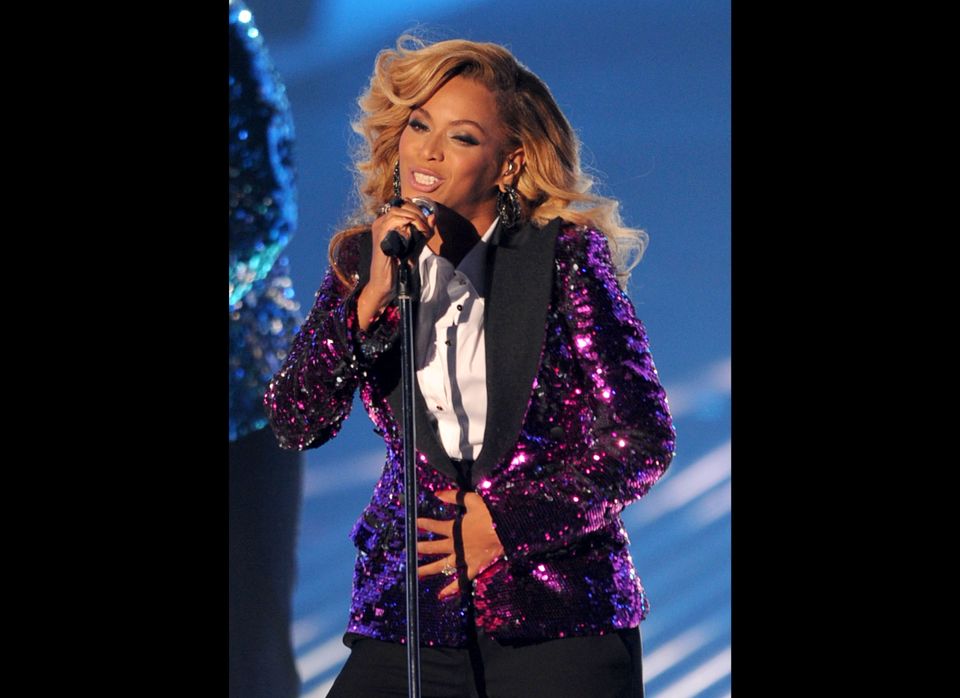 1 / 9
Beyonce's Dramatic Reveal
Beyonce took to the 2011 Video Music Awards to reveal that she and husband Jay-Z were expecting their first child. Sasha Fierce didn't waste her front-and-center opportunity to make things dramatic as -- all eyes on her -- she popped open the button of her purple sequined blazer to reveal her baby bump. (Getty)