If anyone proves you should never judge a book by its cover, it's Philani Dladla.

Sporting a flat-bill baseball hat, a colorful, striped dress shirt and beads dangling from his neck, Dladla may not look the part of a stereotypical bookworm -- especially as he lives on the streets.

Termed the "pavement bookworm" by South African filmmaker Tebogo Malope, Dladla has attracted attention near and far because of his unconventional methods of making money while homeless. Instead of panhandling, Dladla reviews books and discusses authors with passers-by -- impromptu book club sessions, essentially -- to earn an income, according to SA People News.

Malope discovered the homeless 24-year-old late last year in Johannesburg, when he posted a sidewalk interview with Dladla (seen above) chatting about books and the positive influence they have on readers. Ever since, the pavement bookworm has gained international popularity and attracted far more pedestrians interested in some literary chats.

While Dladla earns money from selling the books he has on hand to adults, he gives away books for free to kids.

"They can still take this reading thing and turn it into their habit," Dladla said in the video interview. "Their lifelong habit."

To Dladla, his love of books goes far beyond enjoying a good read -- diving into storytelling, he said, saved him from drug addiction. Now, he hopes his passion for books rubs off on the people he engages everyday.

"Reading is not harmful. There’s no such thing as harmful knowledge," Dladla said in the video interview. "[Reading] is only going to make you a better person."

Dladla isn't alone in his belief in the positive influence of books on young people. On Monday, iconic American author James Patterson announced he will donate 45,000 books to schools in New York City. Sixth-graders in the city's five boroughs will benefit from the donation.

But you don't need to donate thousands of books in order to make a difference, if you ask Dladla.

"You don't have to be rich to change the world," he wrote on Facebook. "Start with the little that you have. If you inspire one person you've already changed the world." 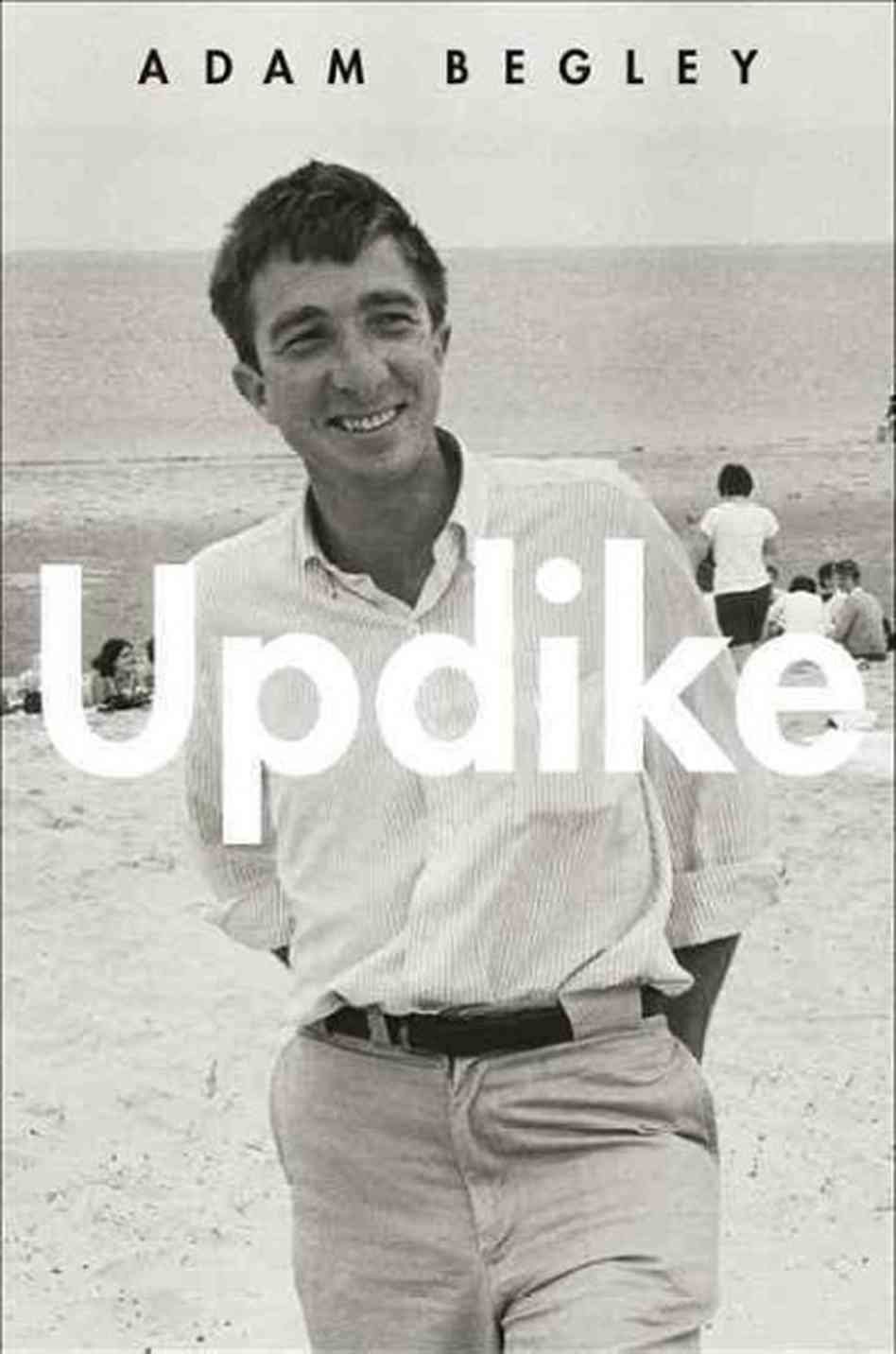 1 / 10
'Updike' by Adam Begley
This biography of the American master goes far beyond simple chronology of this complex (and often paradoxical) character, layering on the lit crit where his real life bled into his novels. Detailed and compulsively readable, Updike is essential for admirers, and illuminating for anyone with an interest in literature.