Earlier this month, shocking video footage out of Tulsa, Oklahoma, revealed that 73-year-old reserve deputy volunteer Robert Bates accidentally shot 44-year-old Eric Harris with a gun instead of his taser.

Harris' family attorney Daniel Smolen argues that Bates, who is an insurance company CEO, did not undergo proper training to handle the job. However, Bates' attorney denies those claims.

Still, the fatal mistake raises questions about what kind of training these "pay to play" cops receive and whether they should be allowed to operate deadly weapons.

Louisville University law professor Laura McNeal explained to HuffPost Live's Ricky Camilleri on Tuesday that while these volunteer cops do receive training, it is not as "extensive" as that of full-time police officers.

"It's kind of an abbreviated training process," McNeal said. "And I think this issue really is bigger than how much training the reserve officers are receiving because we see the same disturbing pattern with full-time police officers as well."

Bates was charged with manslaughter on Monday, but Tulsa World reporter Jarrel Wade told HuffPost Live that many reserve deputies are upset about the recent flack the program has been receiving.

"Lots of ... reserve deputies, I'm told, are upset by the sentiment that's been aired about them because a lot of them are volunteers who, you know, work events and work non-violent crimes where they are just helping out," Wade said.

After the shooting, Tulsa County Sheriff Stanley Glanz said he had no plans to change the deputy reserve program but that "everything is under review," according to Tulsa World. 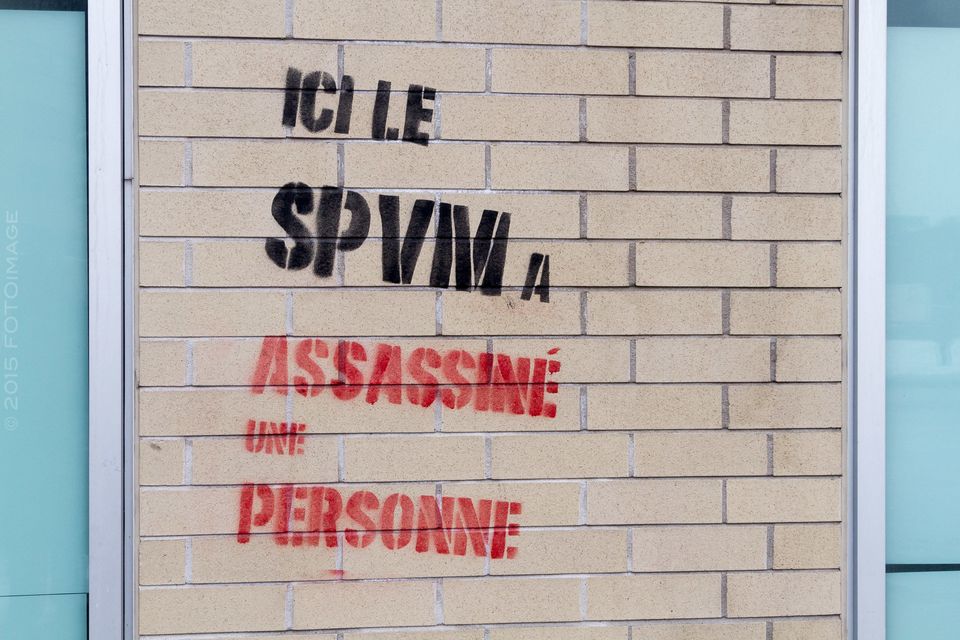