Legislation pending in Congress could give women a new weapon in the battle for equal pay: protected water-cooler chat.

The “Paycheck Fairness Act,” introduced by Sen. Barbara Mikulski (D-Md.) and Rep. Rosa DeLauro (D-Conn.) last week, would prohibit companies from retaliating against workers who discuss salary information. The law would also require employers to prove any pay discrepancies among workers are unrelated to gender, as well as both necessary for the business and tied to job performance.

By disclosing more information about how much workers are paid, employers won’t be able to hide behind excuses for paying men more, she argued in a statement on the Senate floor Wednesday. In addition, she noted, women would be able to find out if their male colleagues earn more than they do, without fear of retaliation.

Information about their colleagues' salaries could be crucial to women workers fighting for equal compensation. Women make on average about 82 percent of what men make, according to a 2011 study from the Institute for Women’s Policy Research cited by USA Today. But almost half of workers are either not allowed or are strongly discouraged by their employers from discussing pay information with coworkers.

The Paycheck Fairness Act aims to build on the Lilly Ledbetter Act, which President Obama signed into law in 2009. That law gives workers more leeway to sue their employers over pay discrimination before the statute of limitations runs out.

Some companies are already experimenting with a more transparent pay model, though in most cases, the strategy isn’t a means to ensure women get equal pay for equal work. Instead, the system frees workers from worries about how much their colleagues are making, the CEO of SumAll, a startup with an open pay model told the Wall Street Journal. The added transparency also means bosses feel more pressure to justify why they pay certain employees more, the CEO of Namaste Solar, another company that uses an open pay system, told Business Insider. 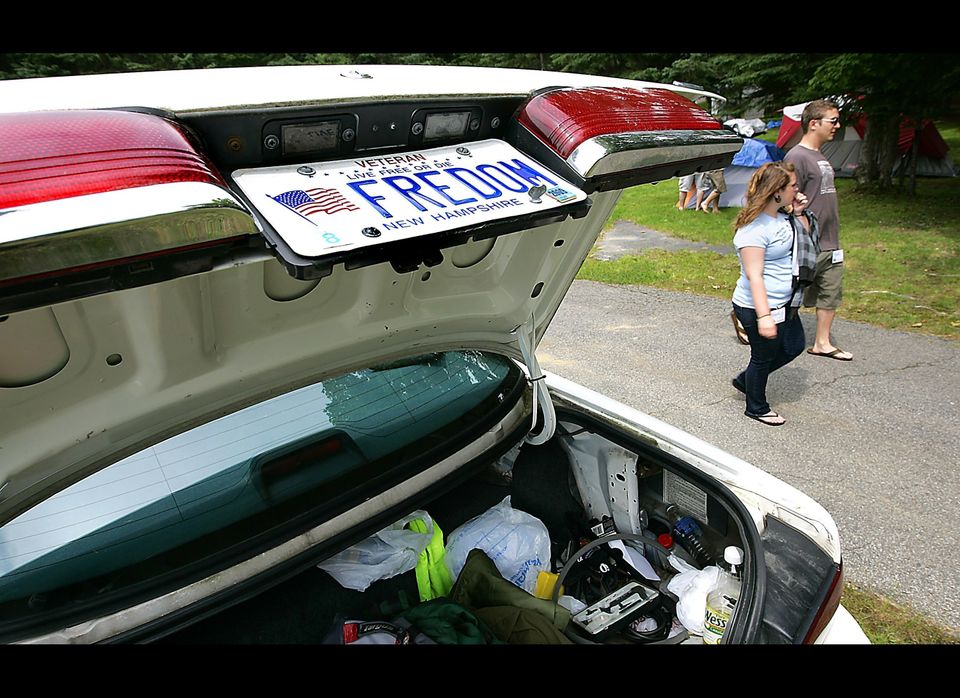