According to salary data site PayScale's list of the colleges with the highest mid-career salaries, Princeton is your best bet for future financial success. The New Jersey university is the only school on the list with a mid-career salary of more than $125,000. This may seem impressive but, before the recession, five schools (MIT, Dartmouth, Yale, Stanford and, of course, Princeton) all had mid-career salaries firmly in the six figures.

Graduates who got an advanced degree beyond a bachelors were not included in PayScale's survey.

Check out the list below. Are you surprised, pleased or shocked by anything on the list? Tell us in the comments section.

PayScale Names The Colleges With The Highest Mid-Career Salaries
Gallery 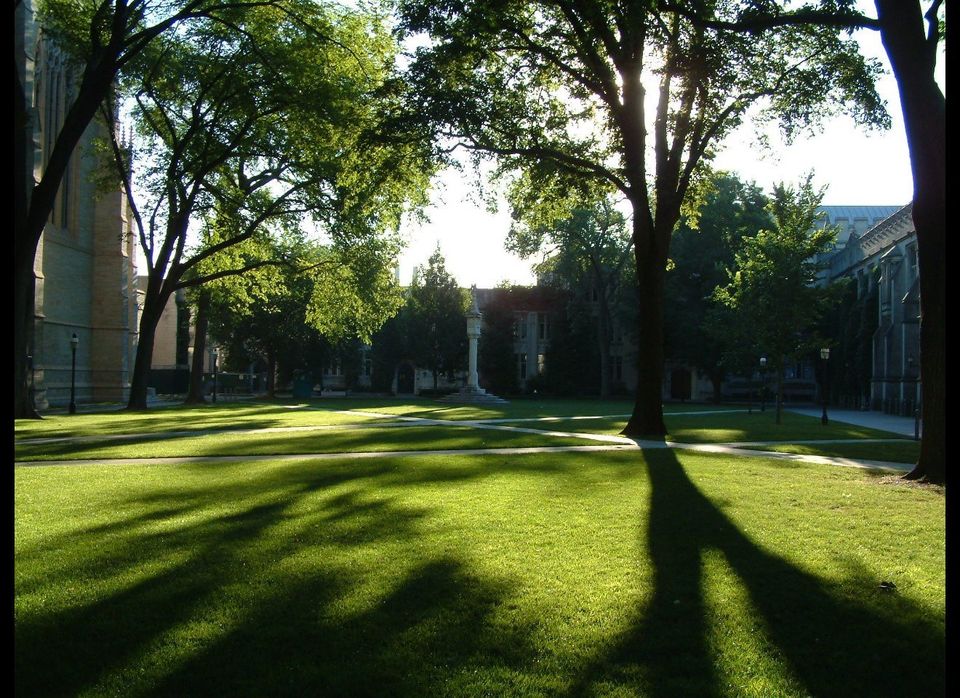