Ask any artist -- professional or amateur -- to support this claim, and they'll likely embark on a soliloquy of epic proportions, praising the power of painting, photography, dance, poetry, theater, sculpture, music and everything in between. They'd have science behind them, not to mention an entire roster of art historical figures who've been anything but quiet on the influential qualities of the creative process.

Twelve of those art historical figures, it turns out, are voicing their art advocacy on PBS's series ART21, or Art in the Twenty-First Century. This year marks the show's seventh season, and will bring together voices hailing from the likes of Switzerland, Cuba, Germany, Mexico and the U.S., all of whom have jumped at the opportunity to proclaim art's capacity for affecting social change, deconstructing history, and experimenting with the ways we engage with the world around us.

The series ventures to public housing in the Bronx, military testing grounds in the American Southwest, Swedish jazz festivals and small Mexican neighborhoods. From Trevor Paglen to Joan Jonas to Thomas Hirschhorn, the dozen artists discuss not only the compelling virtues that make creation worthwhile, but the ins-and-outs of producing their own aesthetic universes too. Thanks to PBS, we have a preview of the series, set to premiere on October 24.

Behold, 12 famous artists on how art can transform and inspire your life.

1. “Art is more than a series of images that are disembodied. Art is objects that live in real places, economies, spaces, architecture.” -Trevor Paglen 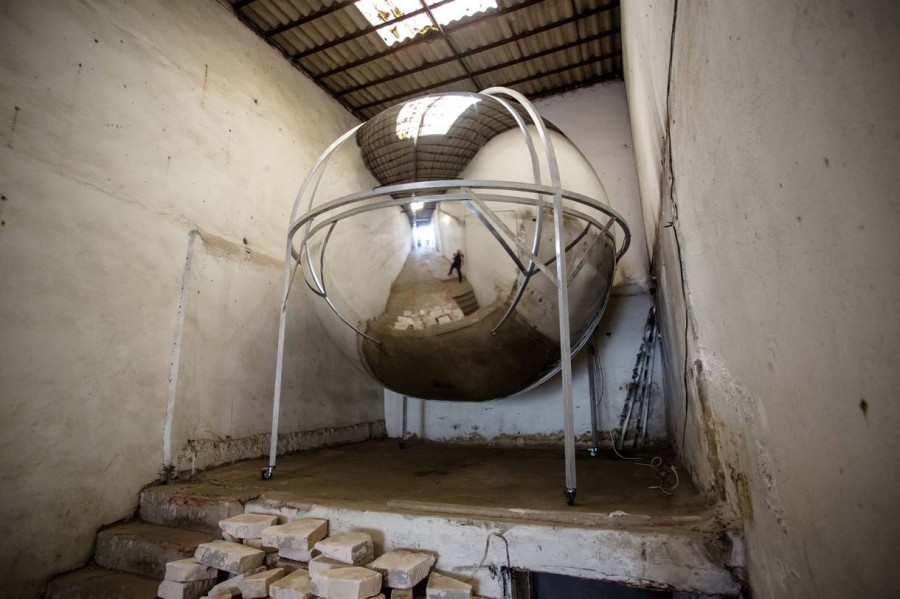 2. “I think that any photographer is an investigator. Photography is a pretext to know the world, to know life. To know yourself.” -Graciela Iturbide 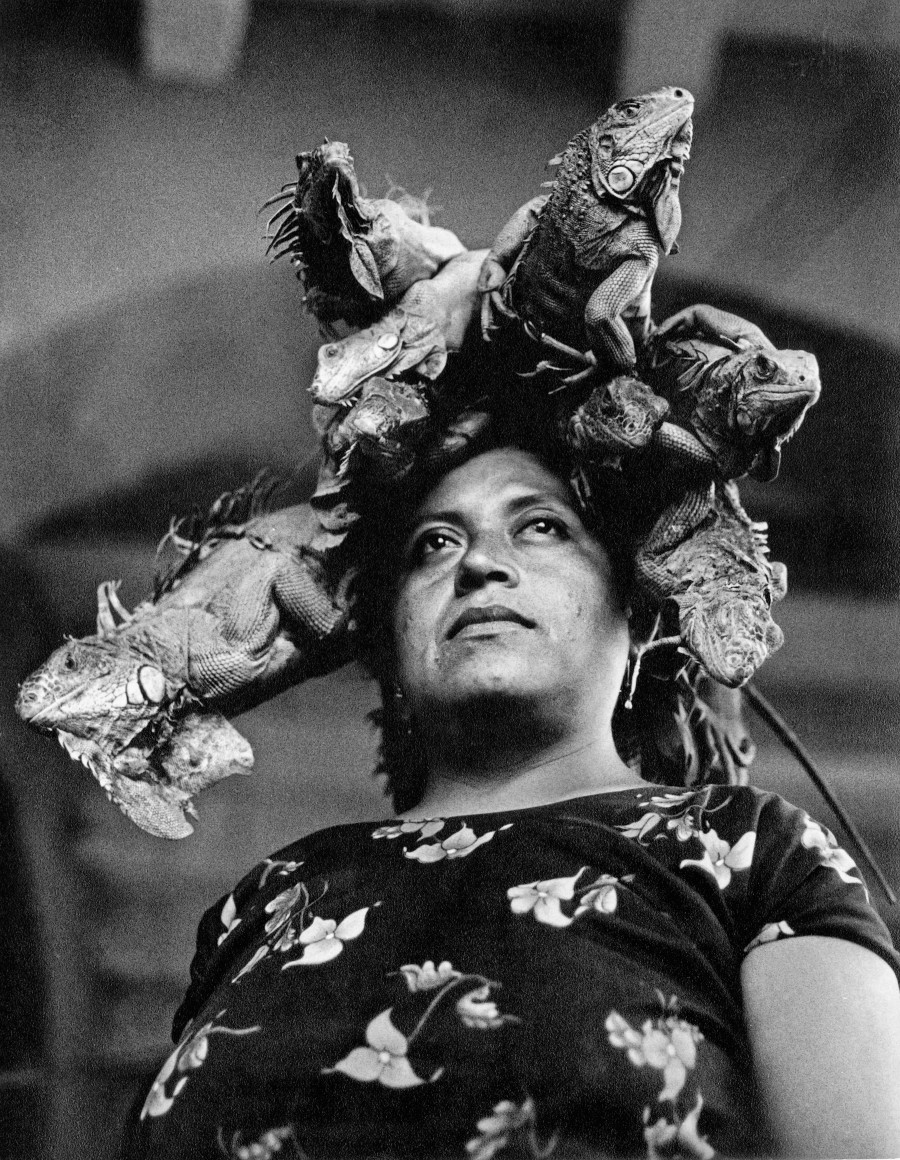 3. “I believe that every human being has an understanding of art. What is separating us is smaller than what is unifying us.” -Thomas Hirschhorn 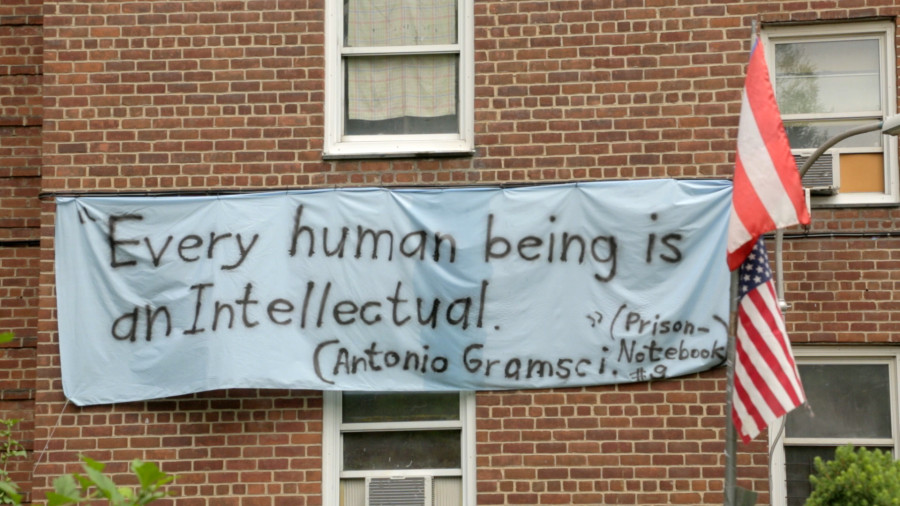 4. “There is the artwork that you physically make but there’s also the journey that happens on the inside.” -Leonardo Drew 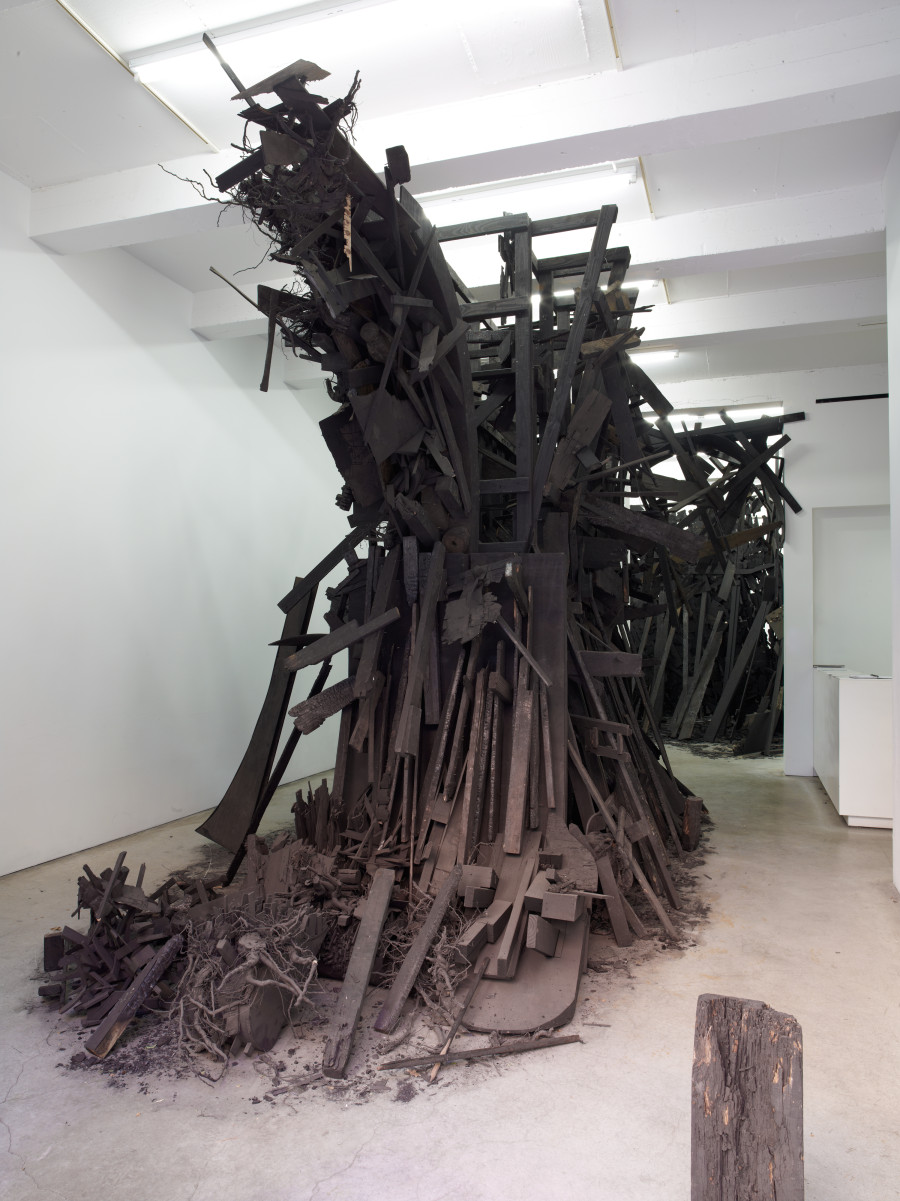 5. “The art that we should be doing today in the 21st century is art that is not for the museum, it's art for the street and people’s lives.” -Tania Bruguera 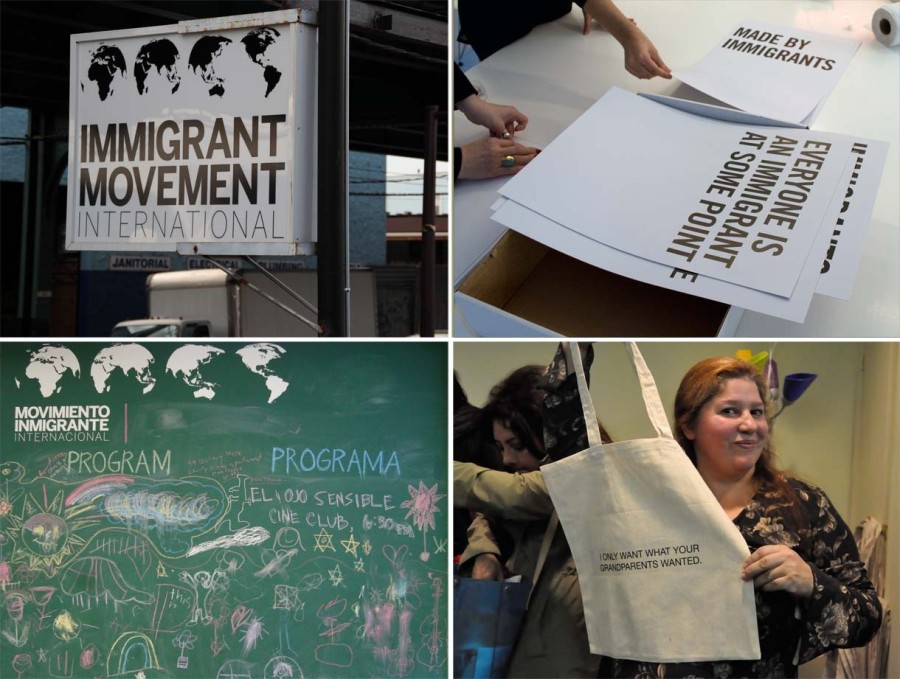 6. “Am I a painter? Am I a sculptor? I don’t know. I’m talking to the world while painting on it. Or with it. Or in it.” -Katharina Grosse 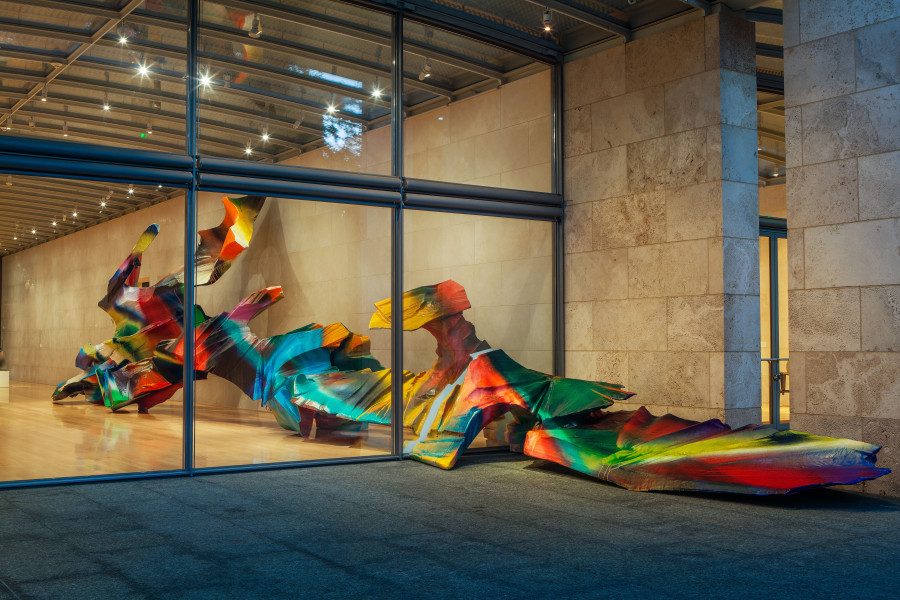 7. “Anyone who’s ever put a stamp on an envelope or a note on their refrigerator knows what it’s like to make a collage. There’s no esoteric technique.”-Elliott Hundley 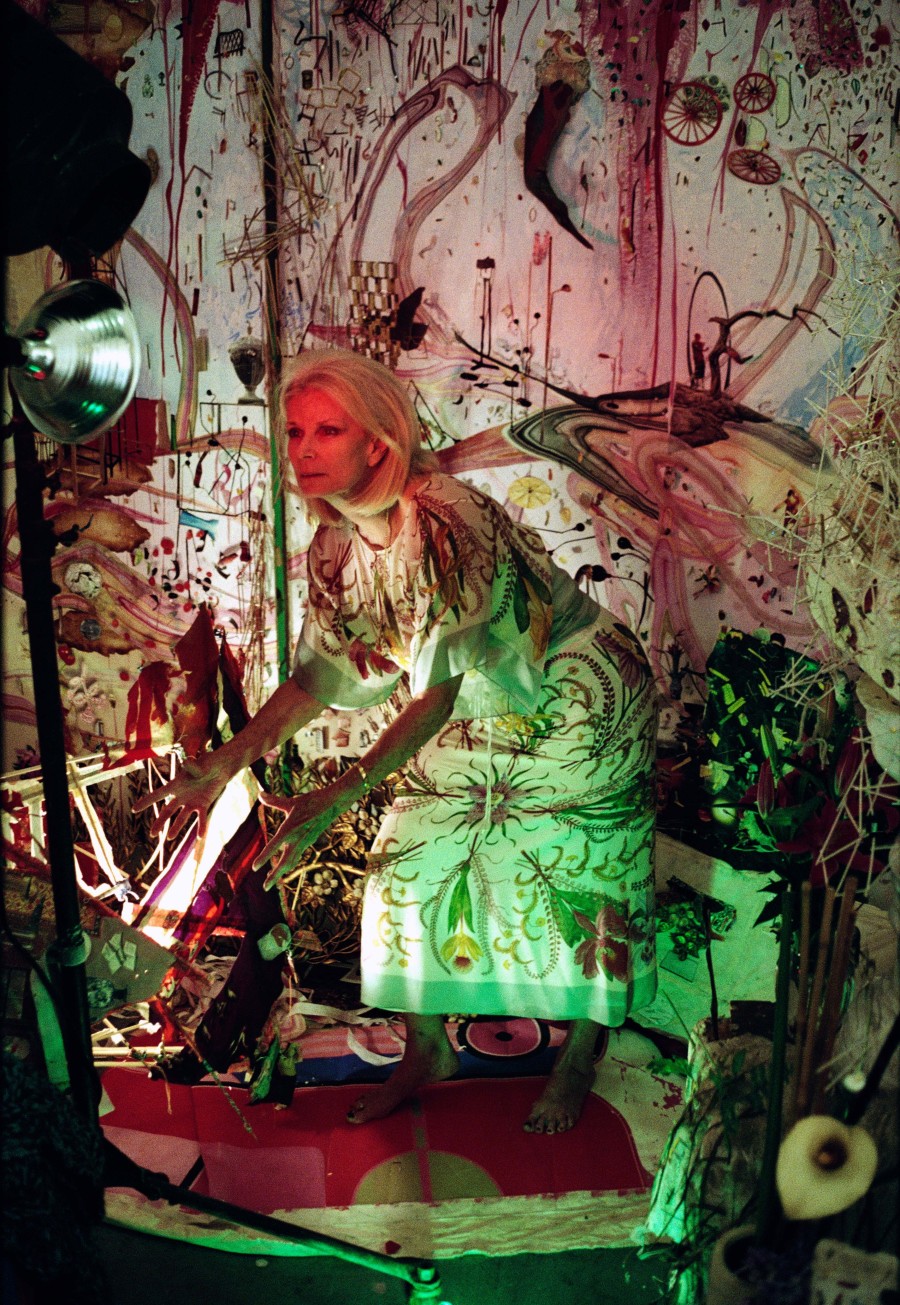 8. “I grew up with this kind of contradictory version of reality and I like that very much. And I accept the contradiction myself, as part of my identity. And I’ve been thinking more and more about this as an element of my work as well -- that I’m composed with contradictory and unstable elements.” -Abraham Cruzvillegas 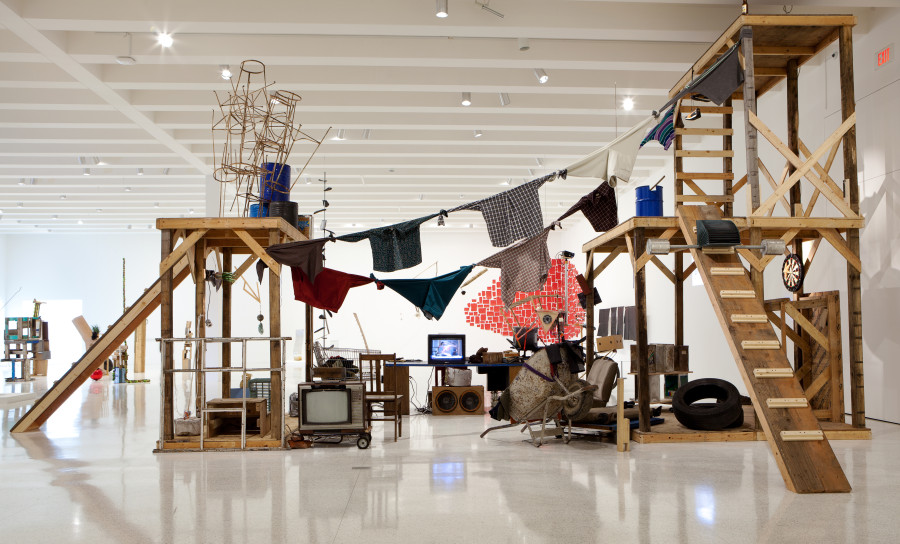 9. “To think about the work in terms of truth and lies or truth and fictions is to kill the work.” -Omer Fast 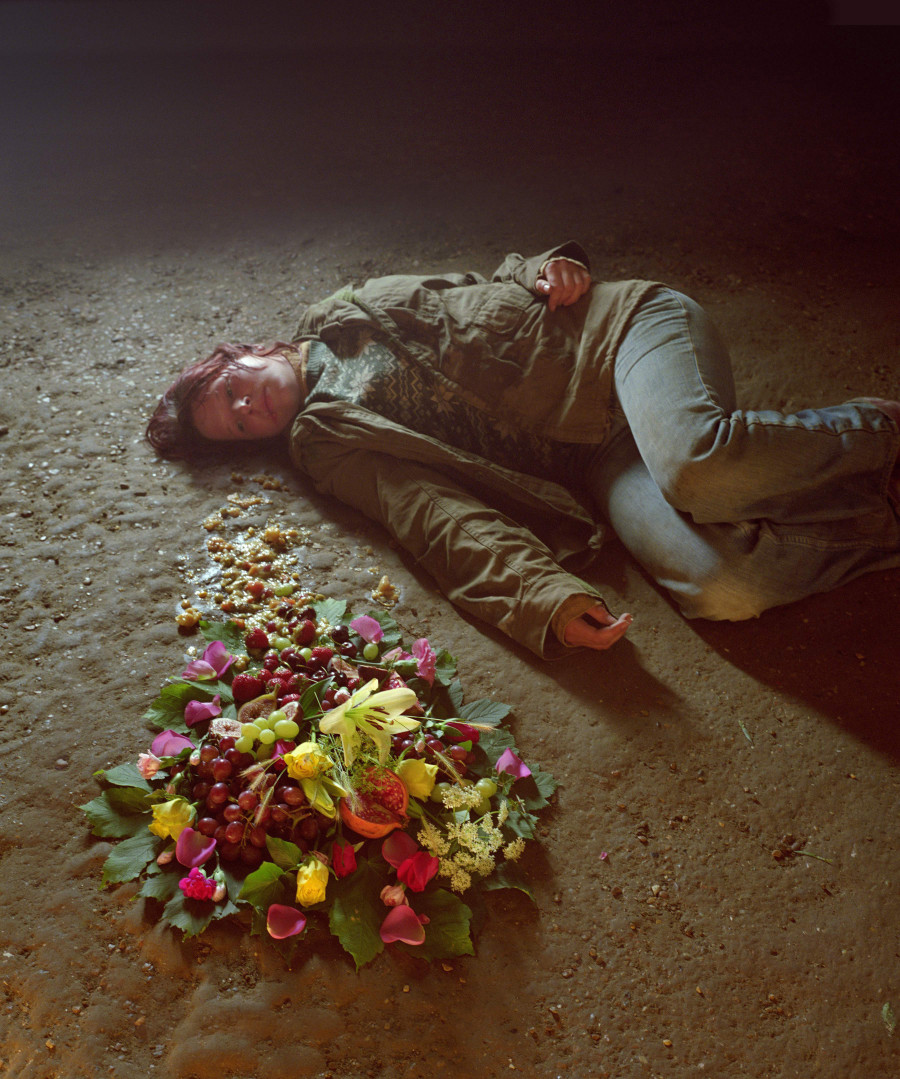 10. "I’m aware of what could be read into things. I don’t like to talk about the symbolism, it puts too much meaning into it. I like it to be what it is in a very concrete way.” -Joan Jonas 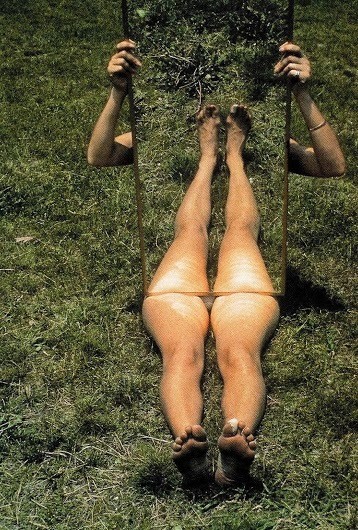 11. “Clay is extremely elemental. There is nothing about it that attractive or interesting. It’s just very, very basic. The lack of beauty in its raw state is important to me, because it gives me great freedom.” -Arlene Shechet 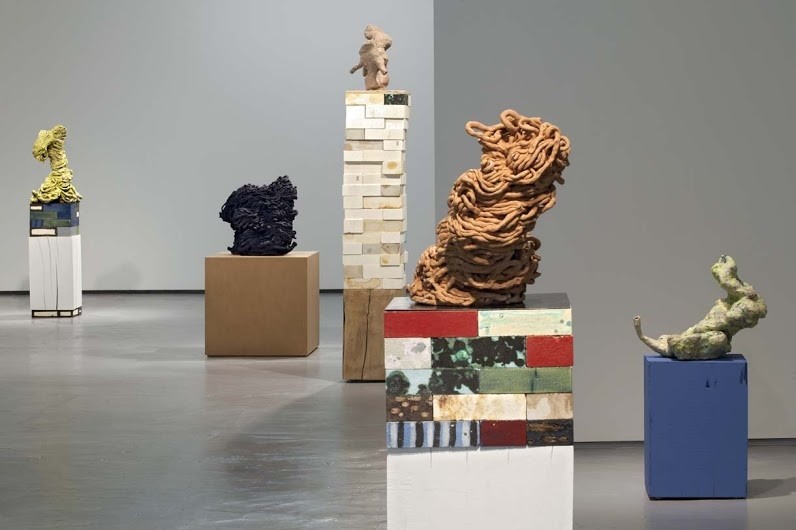 12. “For me, it’s always very beautiful that you can do something today in the 21st century which is not an imitation but which has a connection to art which is 4,000 years old.” -Wolfgang Laib 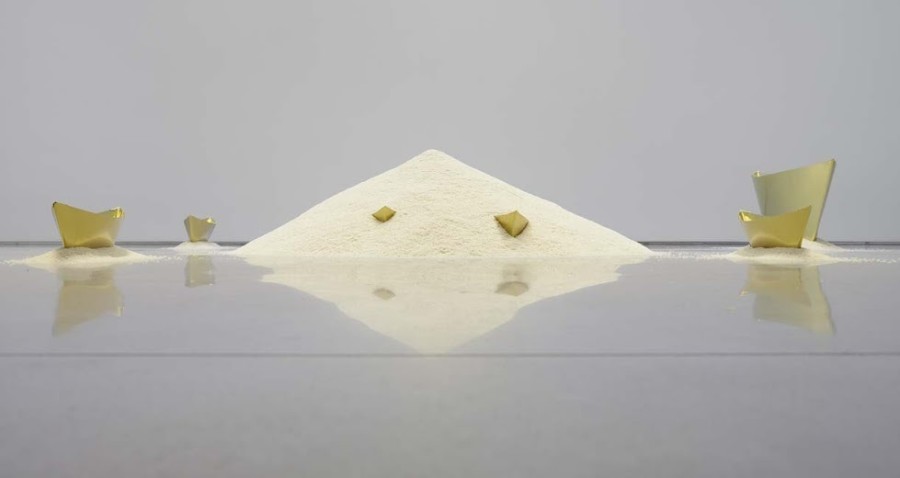