In less than two weeks, Gwen Ifill and Judy Woodruff will make history as the first all-female team ever to host coverage of the conventions.

TV Newser pointed out the milestone, noting that PBS didn't mention it in their release and only mentioned it at the Television Critics Association Press Tour in late July.

Ifill, host of "Washington Week" and senior correspondent for "NewsHour," moderated the vice-presidential debates in 2004 and 2008. She and Woodruff weighed in on their new hosting responsibilities, saying that the development had less to do with their gender than their journalism credentials.

“I think it matters a little; it doesn’t matter a lot,” Woodruff told TV Newser. “We’re not there because we’re women. We’re there because we love to cover politics and we’ve been doing it a long time."

Ifill echoed that sentiment, calling the distinction "incidental." She said that she and Woodruff have collectively covered about sixteen campaigns, and had been anchoring "Newshour" so often that there was "no question" about their role during the conventions.

“It’s not important that we’re women,” Ifill said. “It’s important as a sign that ‘NewsHour’ is evolving, with the most experienced people doing the best job."

“The true accomplishment will be when we stop making ‘firsts,'" she added.

It was also announced earlier this week that CNN's Candy Crowley will moderate a presidential debate. She will be the first woman to do so in twenty years. 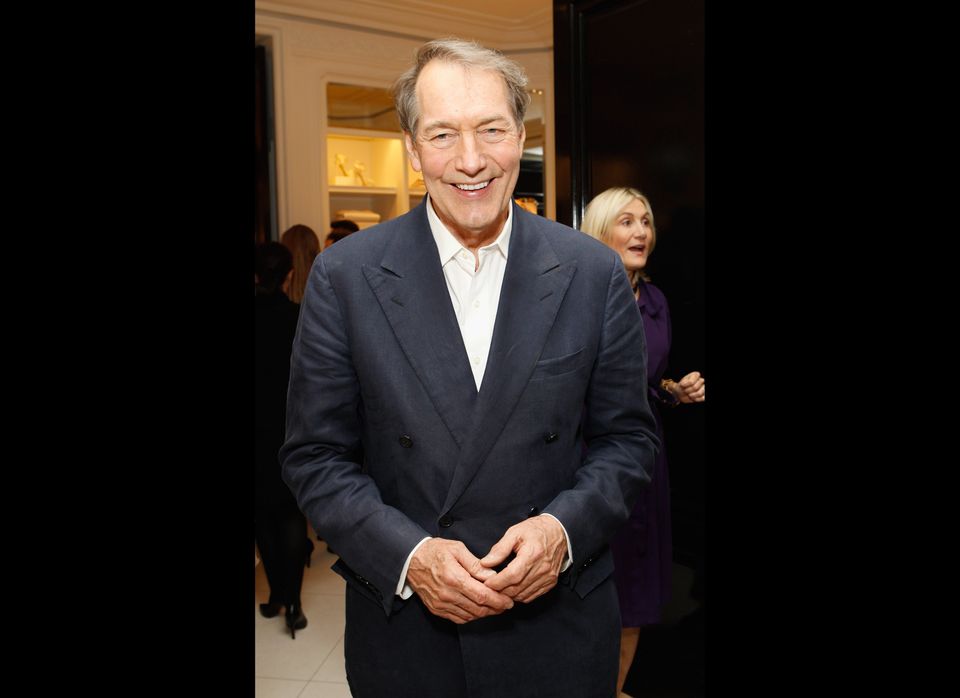 1 / 8
Charlie Rose
NEW YORK, NY - MAY 22: Charlie Rose attends the Ralph Lauren celebration for the publication of 'The Hamptons: Food, Family and History' by Ricky Lauren at the Ralph Lauren Women's Boutique on May 22, 2012 in New York City. (Photo by Mark Von Holden/Getty Images for Ralph Lauren)
Getty