Feral peacocks in Canada are either having existential crises en masse ... or they really can’t deal with their reflections.

Residents of Surrey in British Columbia are having issues with the feathered creatures roaming their neighborhoods. In addition to being loud, the animals keep attacking expensive cars in the area.

There's a peacock problem in this #Surrey neighborhood! The birds catch themselves in the reflection of vehicles, and end up scratching the cars. Neighbours say they're also extremely loud. City officials say they're speaking with experts to determine next steps. pic.twitter.com/nTAOZr4vJ8

Local Ryan Cragg told CTV, “With the dark-coloured cars, they can see their reflection fairly clearly, so they mistake that as another peacock and have at it ... They’ll get the front panel, the side panel, the rear panel and then work around to the other side.”

The issue has been going on for months, with one resident going to extremes and chopping down a tree that held a peafowl nest. That resident subsequently received a $1,000 fine.

Cragg also told CTV that because of the shrieking, living in Surrey is “like living with a colicky baby from March all the way through to October.” That part of the year is peafowl mating season, which leads to the piercing mating calls.

The report indicates that the city will continue to fine people who feed the birds but won’t do anything about getting rid of them, so Surrey won’t be getting any quiet during mating season anytime soon.

One person on social media remarked that the peacocks’ calls were preferable to some other noises:

I’d rather listen to them squawk all day than the screaming children in my neighbourhood. https://t.co/8nWXafR6cO

Ah, feral peacocks of Canada. Don’t hate them because they’re beautiful — and loud. 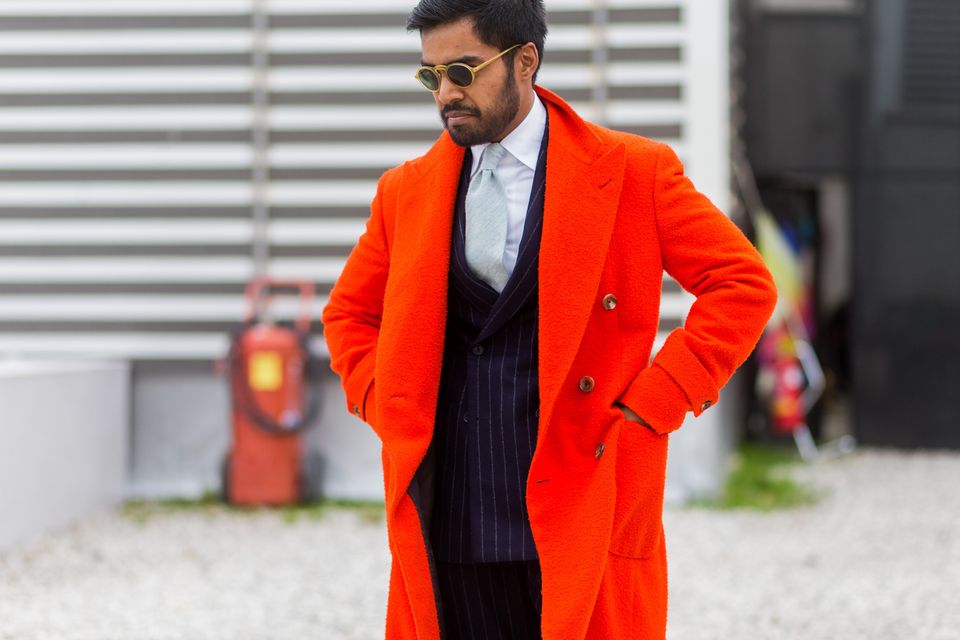