In powerful, sometimes violent waves, 12 women faced off Friday during the World Surf League’s first big-wave surfing competition for women at Jaws, a famed surf break on the Hawaiian island of Maui.

Female surfers have been fighting for years to be included in contests like this, but organizers previously said conditions for big-wave surf contests were too dangerous for women.

But Friday’s display of strength and bravery in waves of up to 30 feet prove that, just like male athletes, women are a force to be reckoned with.

The women expertly charged the dangerous swells, showing grace and intense control on the waves. Only three contestants made it to the finals, because a violent sneaker wave rose suddenly during the event, injuring three competitors.

Paige Alms won the contest. But all 12 athletes made history as the first female big-wave surfers to compete in an official World Surf League event since the league was founded in 1976.

“We’re making dreams a reality,” Alms told The Huffington Post after her win. “To all the little girls out there, you can live your dreams if you work hard and stay focused.”

Below, see the power and skill female athletes can bring to the dangerous sport of big-wave surfing.

CORRECTION: An earlier version of this story indicated that there were six female surfers in the contest. Twelve women competed in the contest, with groups of six competing in two separate heats. 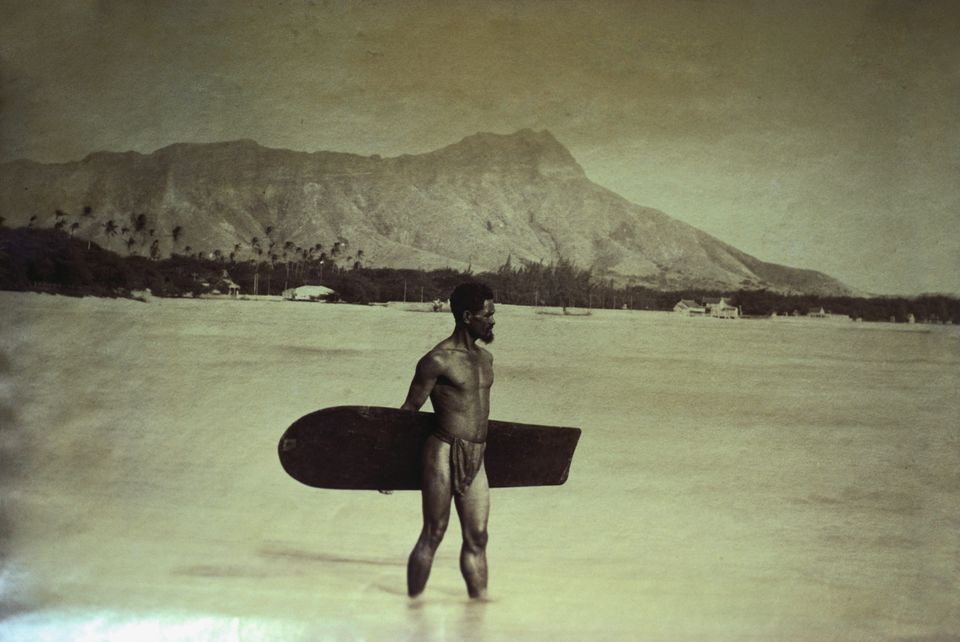