In fact, some of the nation’s most respected and longest-lived military veterans just participated in the most popular challenge of the moment: the #MannequinChallenge.

Watch below as Pearl Harbor survivors visiting the Hawaiian island of Oahu for the 75th anniversary of the attack give young whippersnappers a run for their money.

The video was uploaded to Facebook by The Greatest Generations Foundation, a nonprofit “dedicated to honoring the sacrifices of veterans by returning them to their former battlegrounds, cemeteries and memorials to ensure that their legacies are recorded and retold in perpetuity to future generations,” according to its website.

The foundation told The Huffington Post via Facebook that the challenge was filmed at Wheeler Army Airfield on Oahu, which came under attack when the Japanese military descended on the island in 1941.

This year marks the 75th anniversary of the attack on Pearl Harbor, when more than 2,000 Americans were killed, launching the U.S. into World War II.

Though it’s been more than seven decades, the men and women who were on Oahu that day remember it like it was yesterday.

The oldest known living U.S. military veteran of Pearl Harbor, 104-year-old Ray Chavez, who is visiting Oahu this week, told NBC San Diego that the memory of that day will never leave him.

“I never will forget [Pearl Harbor] as long as I live,” he said. 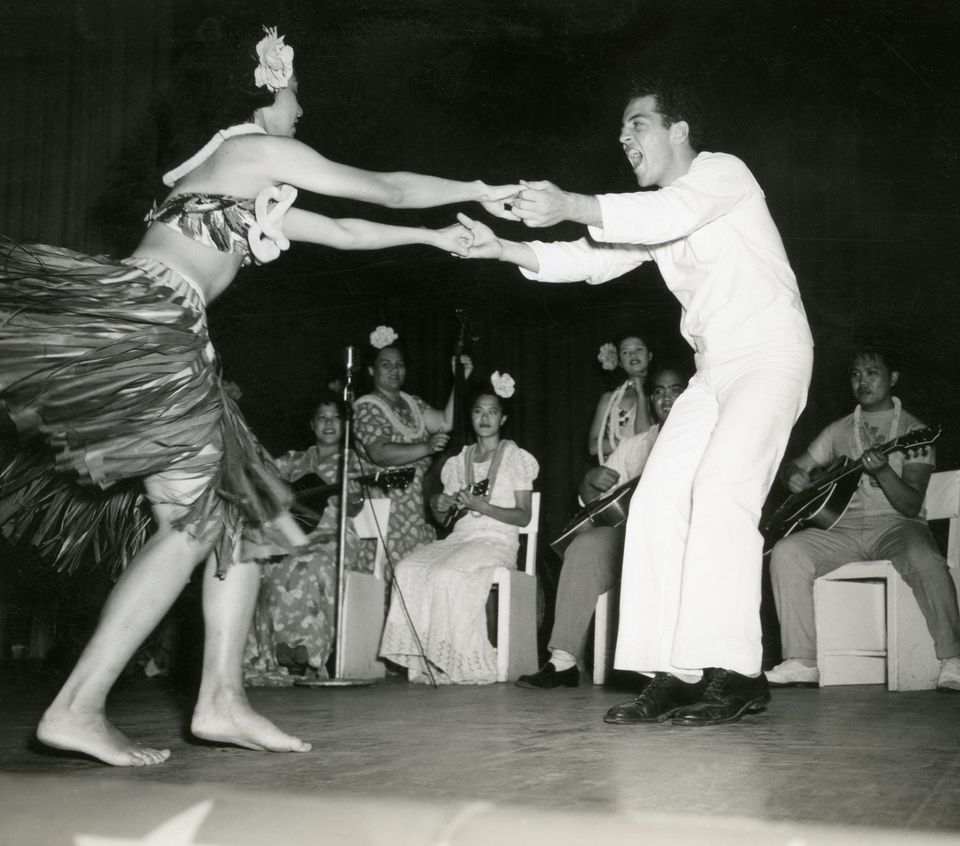