When someday the story of the Pebble Mine is told, 2014 may be best remembered as the year when all that remained of the once formidable Pebble Partnership was a bunch of lawyers for hire. By the end of 2014, all of the mining giants and their funding - Mitsubishi, Anglo American, and Rio Tinto - were gone, leaving only Northern Dynasty Minerals to keep the reckless vision of the Pebble Mine alive. The Partnership's new CEO is a lawyer from the Washington, D.C. law firm of Steptoe and Johnson, and mining activities have ground to a halt.

By the end of 2014, Pebble's public face had become lawsuits and lobbying against EPA, targeting its authority to do what Alaskans had petitioned it to do - i.e., to protect Alaska's wild salmon fishery. Three lawsuits had been filed against the agency, and legislation to constrain the agency's review of the Pebble project had been introduced in both houses of Congress.

Once again, permit applications - promised by Pebble for years - were never filed. 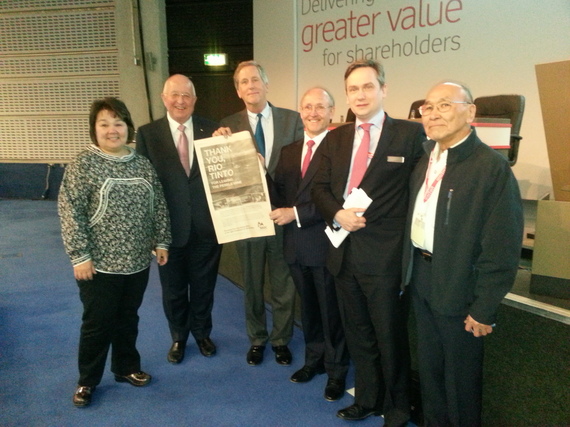 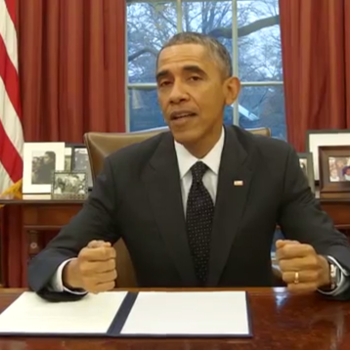 Locally and nationally, the opposition to the Pebble Mine has continued unabated -- and intensified -- in 2014. But no one should expect the project to go quietly into the night as long as Pebble can pay its lawyers to subvert the will of the people of Alaska.

Stay the course. Take action - again -- to stop the Pebble Mine. 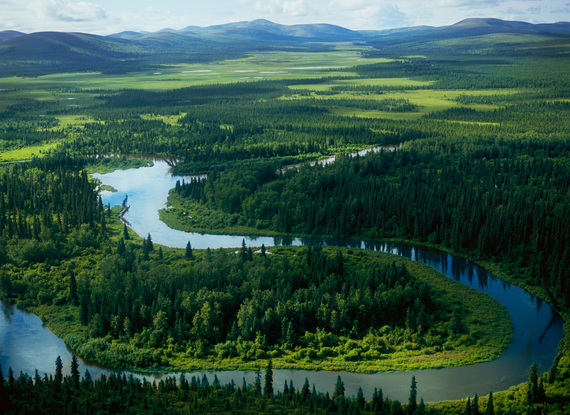